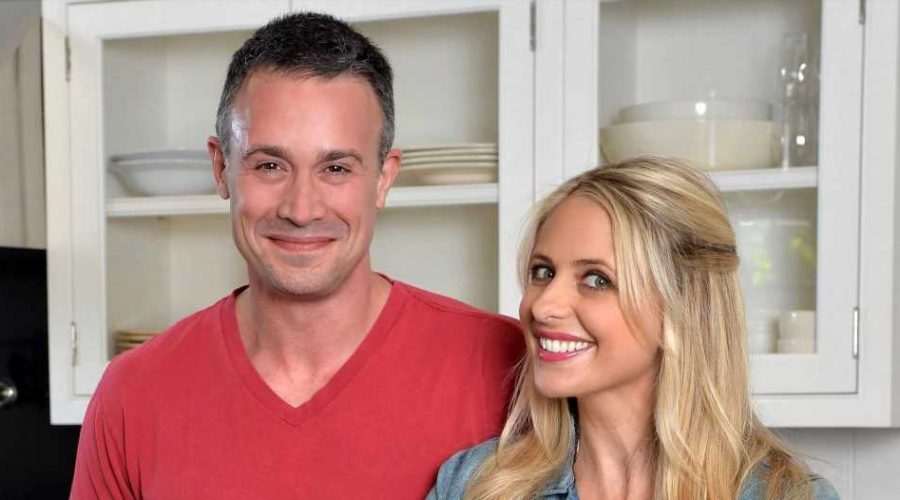 Keeping the love offscreen! Although Freddie Prinze Jr. and Sarah Michelle Gellar have worked on projects together before, the actor revealed why he doesn’t see them filming romantic comedies now that they are married.

“We only worked together, while we were together, on Scooby-Doo, and otherwise neither one of us I felt thought it would be very interesting for us to be in a job together,” Prinze Jr., 45, exclusively told Us Weekly while promoting his partnership with Heluva Good! Dips on Tuesday, November 30. “I don’t think it’s that exciting to watch two people struggle to be together when, you know, they’re going home together at the end of the night.”

He added: “Odds are, if we were in a movie together it would be a romantic comedy, based on my track record and hers. So yeah, we never thought that was something that we would be that interested in because that’s our life.” 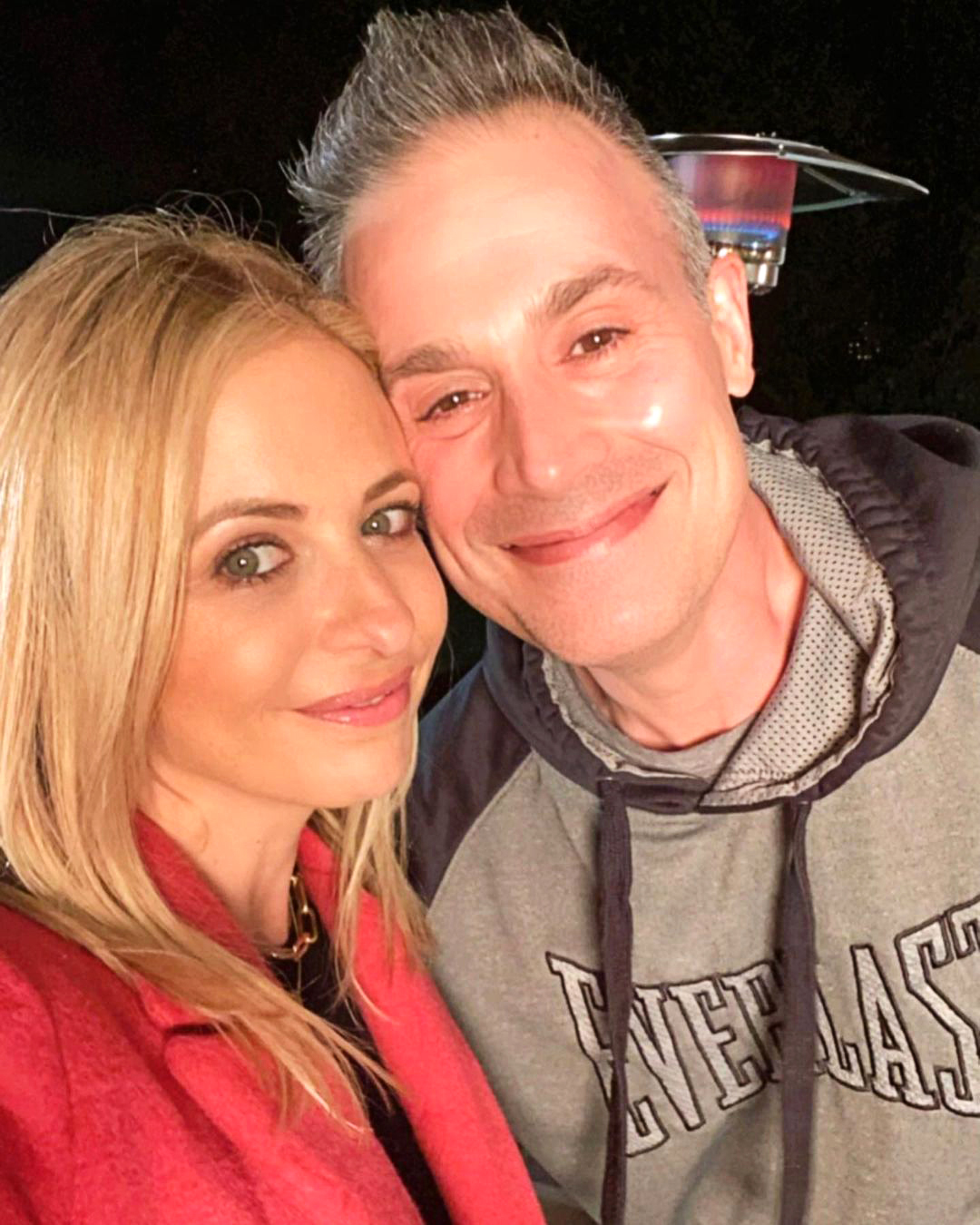 Prinze Jr. and Gellar, 44, originally met while working on the set of 1997’s I Know What You Did Last Summer. Even though the couple grew close while filming, they didn’t start dating until 2000 after a dinner date mix-up .

“We were supposed to have dinner with a friend of ours, and she didn’t make her plane, so we went anyway,” Prinze Jr. recalled to Us in February 2020. “We’d had tons of dinners before and for some reason, it felt different that night. Organically, it just transitioned into something else.”

Celebrities Who Started Dating After Years of Friendship

The pair tied the knot after two years of dating in 2002. They share daughter Charlotte, 12, and son Rocky, 9.

The Buffy the Vampire Slayer alum has been candid in the past about how the twosome have managed to make their marriage work after almost 20 years.

“Communicate. That’s the key. It’s about being present,” Gellar told Us in January 2019. “Listening is the most important thing.

Prinze Jr., for his part, noted how important it was to offer support to your spouse. 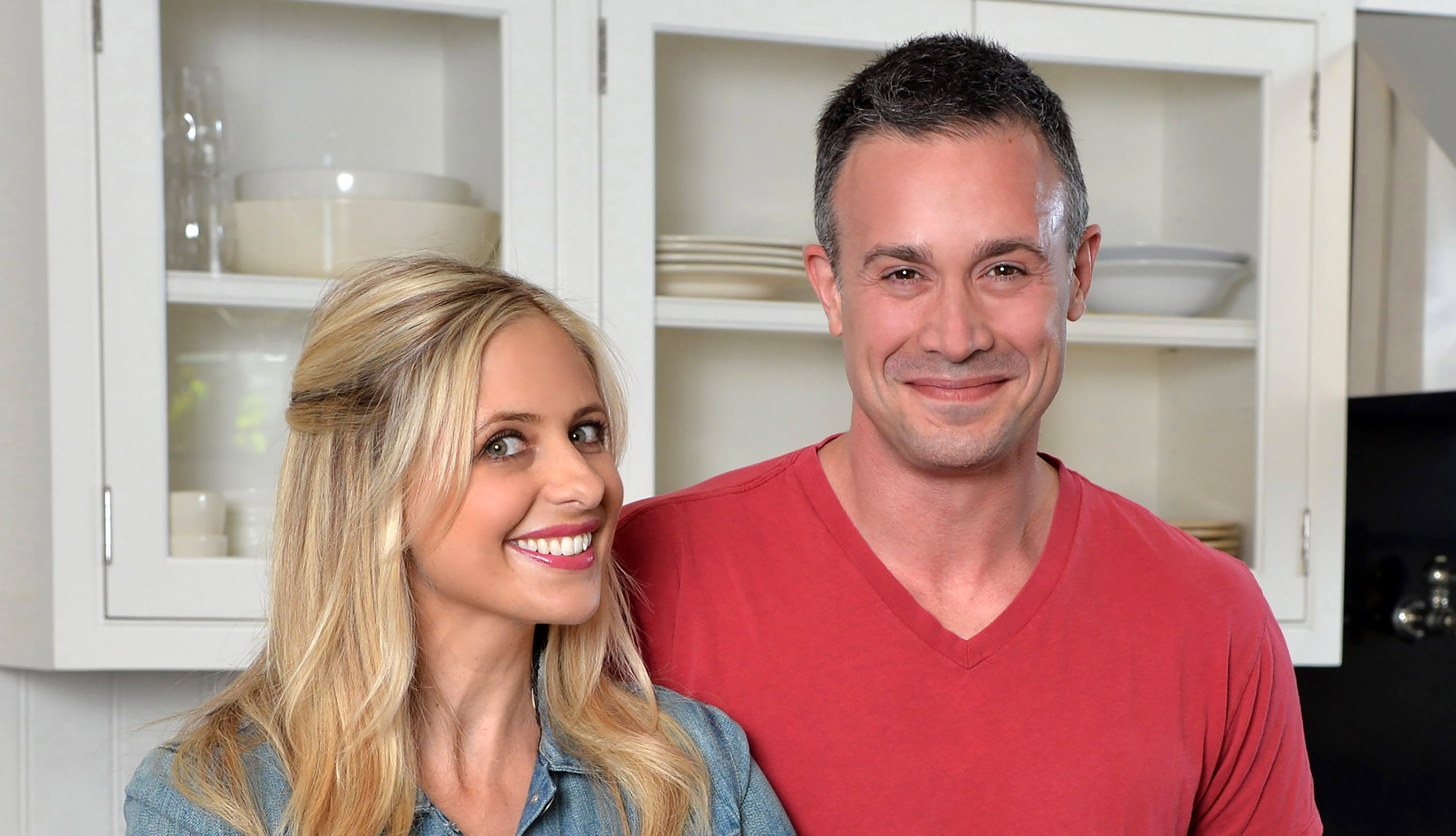 “I played video games since I was a little boy. Sarah knew I played video games. If she ever gave me a hard time about playing video games, Sarah and I would not be together. Period,” he said to Us in February 2020. “If you love and respect someone, what brings them joy should make you happy, whether you’re involved with it or not. So, let your girls watch what they want to watch. Let your dudes watch what they want to watch. Don’t give them a hard time. And if you find yourself in one of those relationships, maybe it’s time to have a conversation.”

This year, the California native is looking forward to “making people’s lives easier” with the help of the One Heluva Good! Holiday Sweepstakes! launch.

“I wrote a cookbook a few years ago. I try to keep everything very simple. I try to keep all the cooking times under 40 minutes, I’m a parent with two kids so [during] the holidays if you’re going to have more people over, you want things to be easy,” he explained to Us about the partnership. “Especially when things are tougher and especially when people are trying to balance a budget.”

With the launch of Heluva Good! Dips’ holiday kit, three lucky people will be able to win the sweepstakes, which runs from Wednesday, December 1 until Friday, December 10.

01/12/2021 Lifestyle Comments Off on Freddie Prinze Jr.: Why I Wouldn't Do a Rom-Com With Sarah Michelle Gellar
Lifestyle