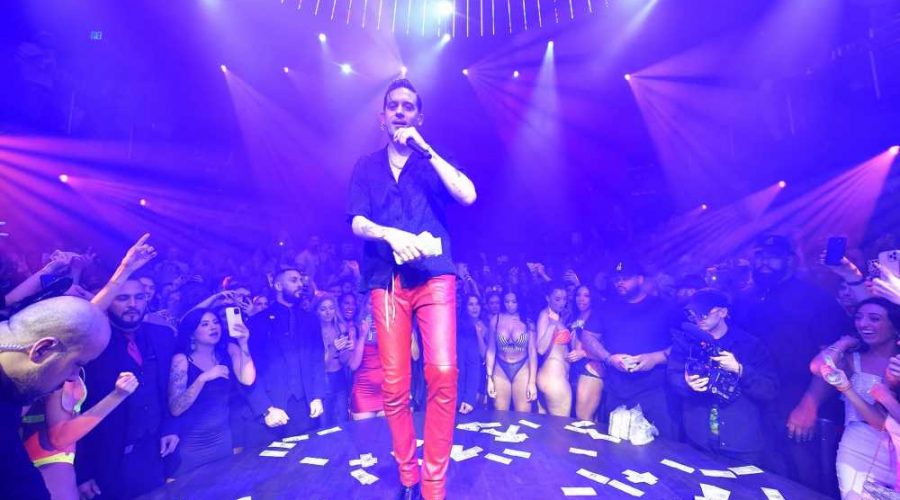 Ashley Benson, G-Eazy are reportedly back together one year after split

G-Eazy mourns the death of his mom: ‘The pain is enormous’

G-Eazy did a surprise DJ set at downtown hotspot, The Blond, over the weekend.

We hear he asked to get on the decks, spun for an hour, and then rejoined his table after his spontaneous set to continue partying.

He also hit up Chelsea hotspot Somewhere Nowhere over the weekend, where he jumped in the DJ booth as well.

Unexpected DJ sets seem to be his thing: Back in June, a source told us he did an unplanned set at Schimanski in Brooklyn. In July, a source told Page Six that he “unexpectedly jumped in the DJ booth and did an entire set” at club E11even in Miami.

Last year, the singer also grabbed the mic at a New York Fashion Week event at Saks — and did a performance that, sources told us, organizers hadn’t planned. 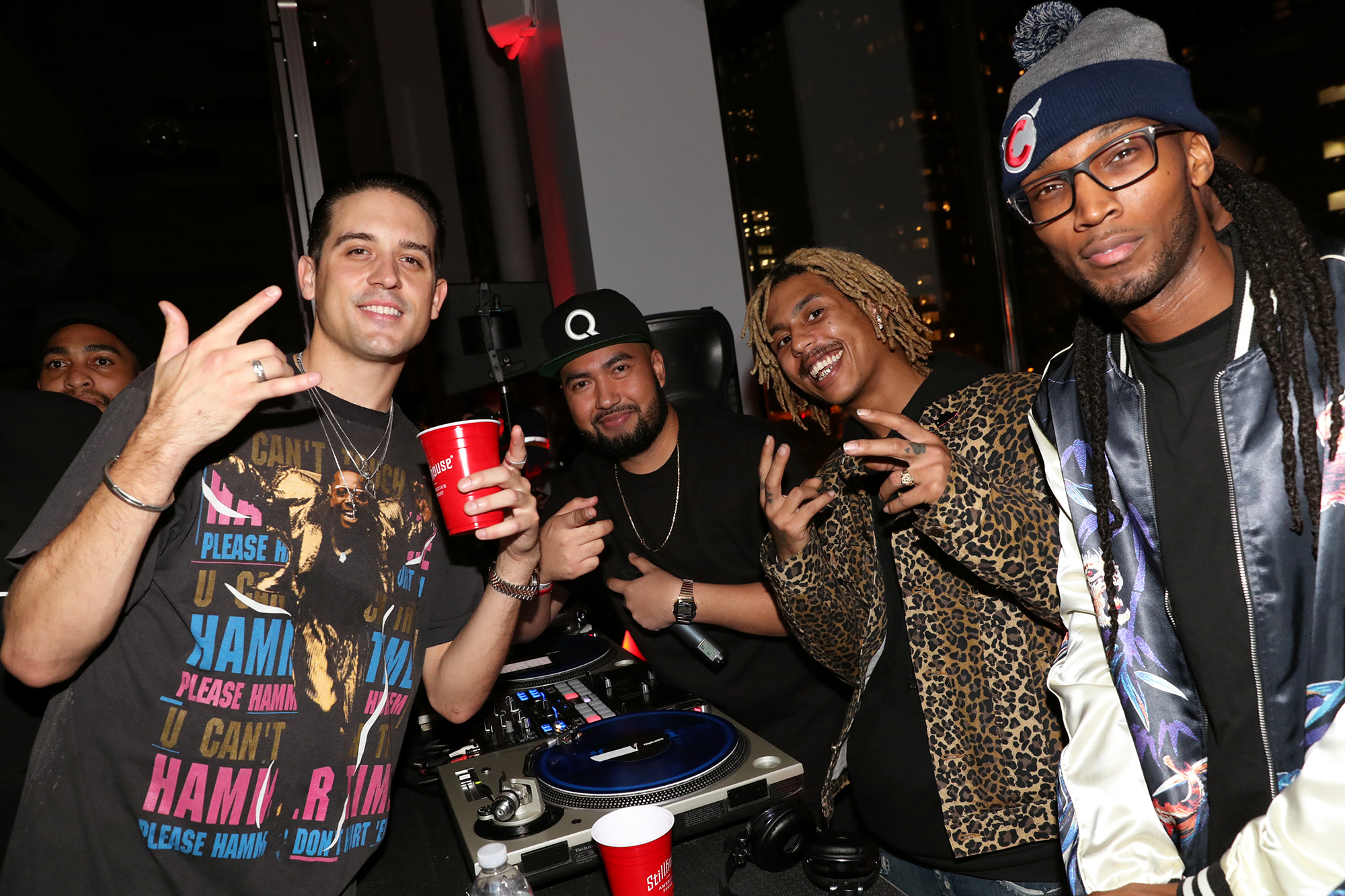 Does anyone ever actually book this guy as a DJ? Is it always a pop-in affair?

Eazy has no upcoming concerts listed on his site, though he is mentioned as a headliner on a flier for the Blended Austin festival this month. 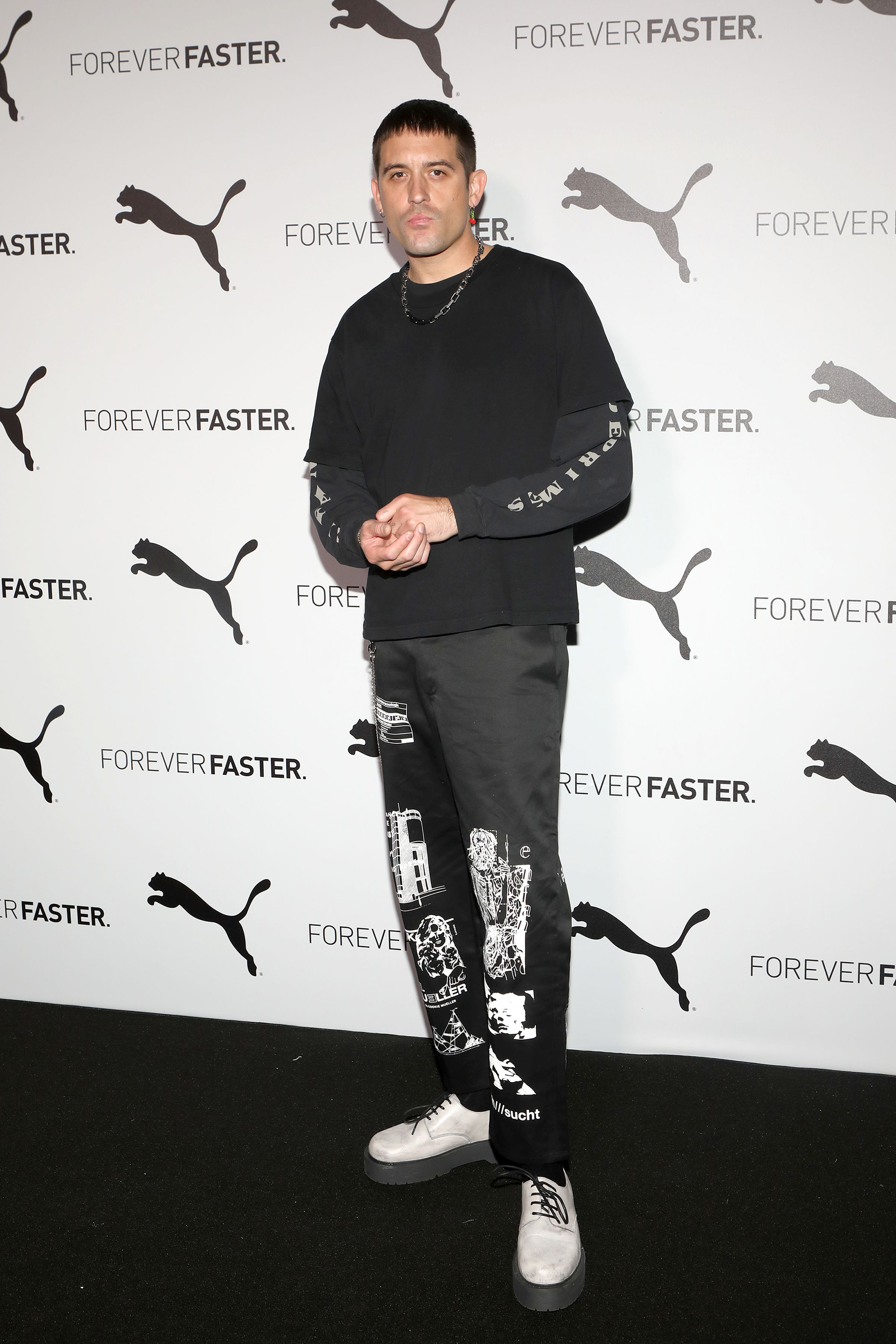 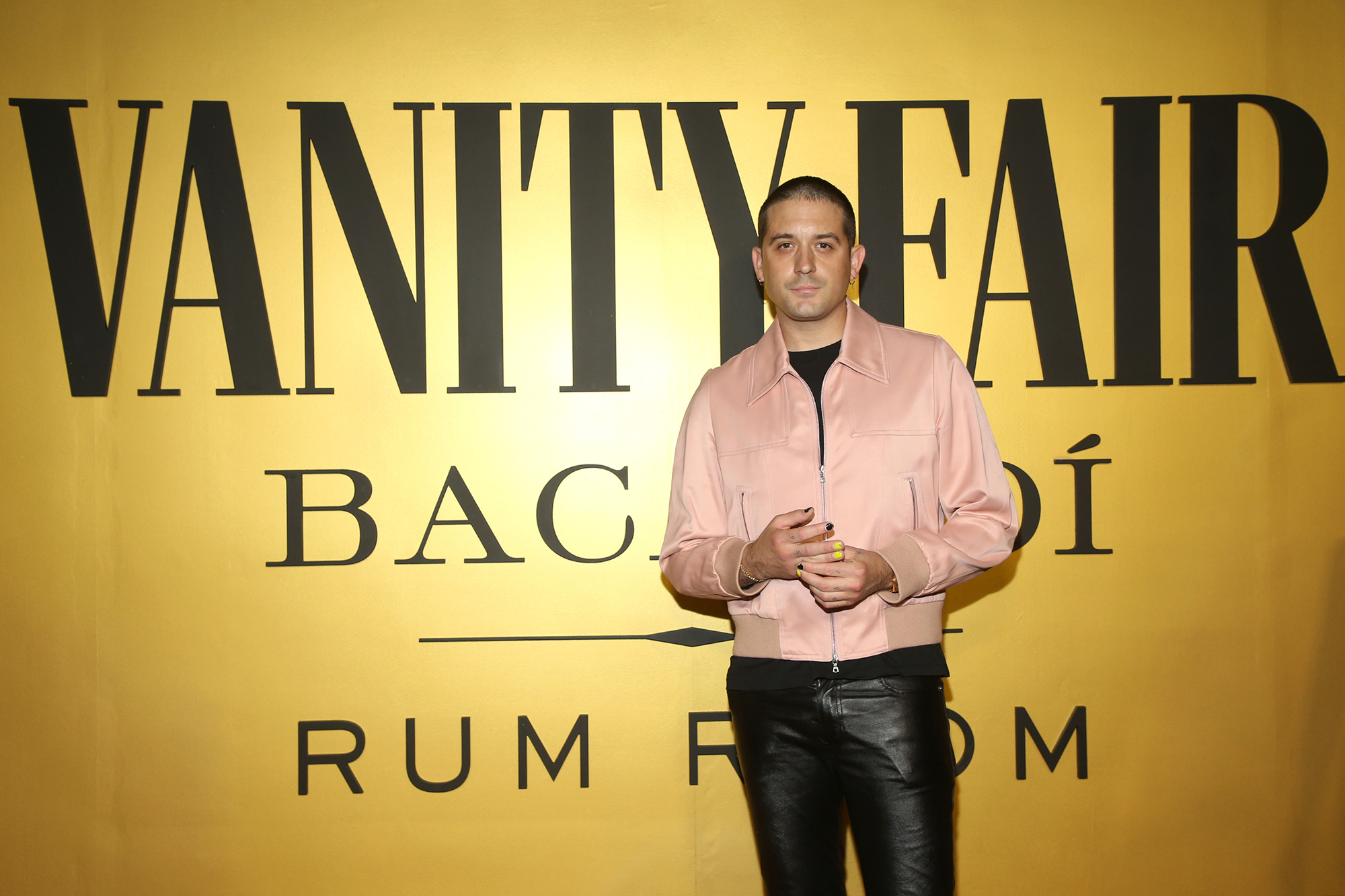