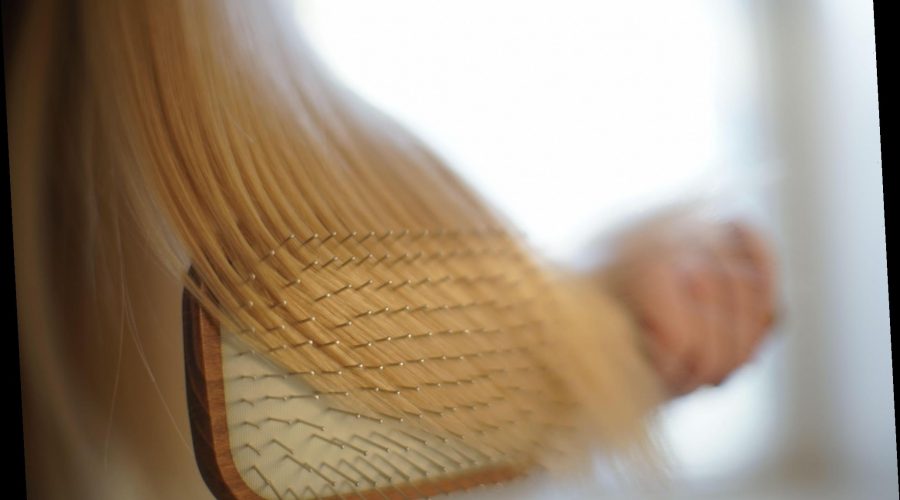 Why ’80s pop is the best music for reducing stress

“Rapunzel, Rapunzel, put down that hair!”

A 17-year-old woman from the UK is recovering well after doctors discovered a foot-and-a-half long hairball had literally torn through her stomach.

A new report in BMJ Case Reports describes the horrific circumstances of the teen with “Rapunzel” syndrome, who compulsively consumed her own hair — enough to amass a hairball, called a trichobezoar in the clinical setting, that was 19 inches long, filling her entire stomach, according to physicians at Queen’s Medical Centre in Nottingham.

The patient was taken to the hospital after two mysterious fainting episodes that left her face bruised. Doctors quickly ruled out that a head injury was to blame after spotting swelling in the woman’s upper abdomen. She had also described intermittent abdominal pain during the previous five months, which had grown more severe in the two weeks leading up to hospitalization.

A computed tomography (CT) scan then revealed a large mass inside her “grossly distended stomach,” and a tear in the organ lining — at which point the patient’s mental health struggles became clear.

The teen had a known history of trichotillomania, characterized by the urge to pull out one’s hair, as well as as trichophagia, which is the compulsive eating of hair.

Both conditions are rare, as just 0.5% and 3% of people experience trichotillomania; an estimated 10% to 30% of trichotillomania cases are accompanied by trichophagia, LiveScience has reported. And a 2019 study in Pancreas noted that, of those who suffer from both disorders, only 1% will develop a hairball in the gastrointestinal tract.

The hairy specimen had grown so large that, upon surgical removal, doctors discovered the trichobezoar had “formed a cast of the entire stomach,” they wrote.

The patient is lucky: hairballs of this magnitude have been fatal — as with one 16-year-old girl from the UK in 2017, who died from Rapunzel syndrome after the trichobezoar prompted a lethal infection.

Following psychiatric evaluation and post-operative healing, the woman was released in just seven days following the procedure. After one month, doctors reported that she “was progressing well with dietary advice” and seeing a therapist regularly.