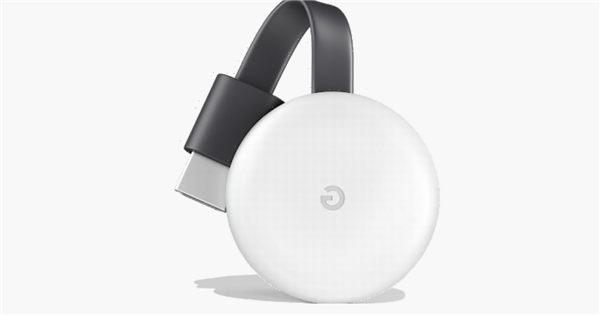 Search giant Google has launched its early Black Friday deals – from discounts on things such as the Google Pixel, Chromecast and Nest devices.

It shared the deals in the Google Store, and now many of the big-name retailers are offering equivalent deals on the same items.

Martin has used his own forecasting tool to give early predictions on the retailers and reductions we should look forward to.

The tool compares prices and start dates from the past four years in order to give you an insight into this year’s sale.

They include 70% off at fashion staple ASOS and the the reintroduction of Apple gift cards with each purchase this year.

He also forecasts 25% off at Nike on most items with a code, including those already reduced.