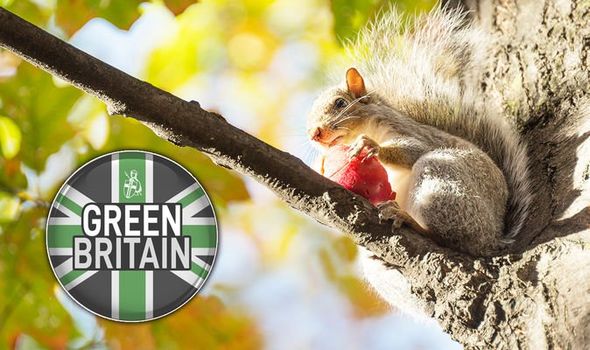 Red squirrels, immortalised by children’s author Beatrix Potter as Squirrel Nutkin, cuckoos which for millennia have been the heralds of spring, and water voles of Wind in the Willows fame are all vanishing in the UK.

Here are some of the species most in need of help:

Summer visitor with Britain’s most famous birdsong. But it is heard much less often now after a 65 percent decline in 40 years, says the British Trust for Ornithology.

Britain’s most rapidly declining mammal. It has vanished from 94 percent of its old haunts, says the Wildlife Trusts.

Beatrix Potter’s Mrs Tiggywinkle is disappearing at an alarming rate. In just 20 years number are down 30 percent in towns and 50 percent in the countryside.

Perhaps best known from the Mad Hatter’s Tea Party in Alice in Wonderland, the dormouse is in trouble. Numbers have halved since the millennium, says the People’s Trust for Endangered Species. 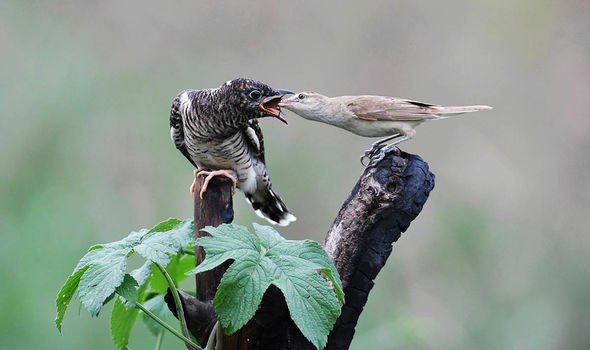 Britain has lost 97 percent of its wildflower meadows since the 1930s, says Plantlife. Once common plants such as ragged robin, harebell and field scabious are becoming scarcer.

Another summer visitor from Africa despite its Christmas carol fame. The population has declined by 93 percent since the 1970s, says the RSPB

Three in four of the UK’s 59 resident and migrant butterflies have declined in the past four decades, says Butterfly Conservation. Species in trouble include the beautiful marsh fritillary. 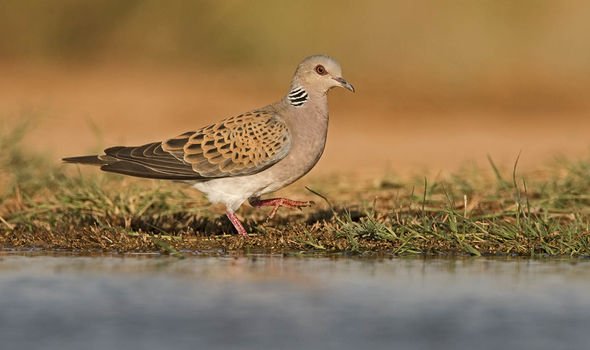 Wild Atlantic salmon numbers have dived from up to 10 million in the 1970s to as low as three million today. The Atlantic Salmon Trust says at this rate they will become endangered in our lifetime.

An iconic seabird that is on the Red List due to large declines across most of its range. Warming seas may be affecting the fish it eats while rats, cats and mink can raid its underground nests.

WHAT YOU CAN DO…

YOU can help secure a part of the historic New Forest for wildlife forever as part of the Daily Express Make More Space for Nature campaign.

To help raise funds for the RSPB to buy and rewild this precious plot of land please send cheques made payable to: “RSPB” to Daily Express Horse Common appeal, RSPB, The Lodge, Sandy, Bedfordshire, SG19 2DL or donate via rspb.org.uk/expressappeal

There is another option which would let you raise money just by using your mobile phone. If you switch your mobile sim card to an Ecotalk + RSPB sim, the RSPB will receive donations every month for as long as you remain a customer. All of the profits are invested in nature and have helped the RSPB secure the Fairburn Tips, part of Fairburn Ings reserve in Yorkshire.

You can keep your current number – and all calls, texts and data will be powered with green energy from the wind and the sun. To raise money with the Ecotalk + RSPB sim, please go to www.ecotalk.co.uk/express

01/03/2021 Lifestyle Comments Off on Green Britain: Endangered animals, birds and fish can only be saved by changing the law
Lifestyle