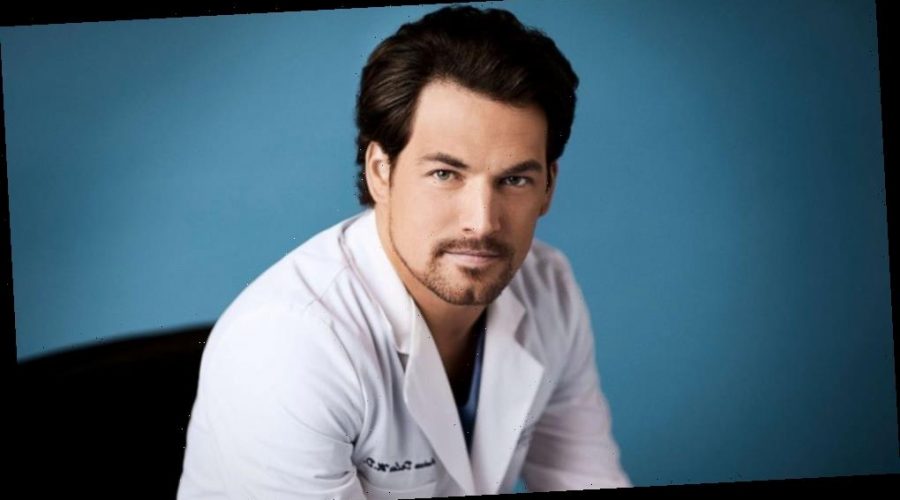 “If you’re a true ‘Grey’s Anatomy’ fan, you know that characters never die, they always live within the hospitals of Grey Sloan,” Gianniotti said Friday on “Good Morning America.”

“We have dreams and flashbacks, so there’s so many different ways for us to see our characters of the past,” he continued. “So none of our characters truly die and there’s definitely an opportunity to see a little bit more of DeLuca.”

DeLuca met his end after chasing down a group of human traffickers with his sister, Carina (Stefania Spampinato), in “Station 19.” The siblings followed Opal — the trafficker introduced last season who returned in the midseason finale — and all was going well until DeLuca was stabbed by a man while he ran after Opal, who was ultimately captured by police.

Despite his colleagues trying to save him in the operating room, DeLuca embraced his dead mother after chatting with ex-girlfriend Meredith Grey (Ellen Pompeo) on her COVID-induced beach locale seemingly located somewhere between life and death. They said their goodbyes and Meredith said she would miss him — should she return to the land of the living, that is.

Gianniotti first appeared on “Grey’s Anatomy” toward the end of season 11 before joining the show as a series regular midway through season 12. He has also appeared on the spin-off “Station 19” in a handful of episodes.

Throughout his time on the show, Gianniotti’s character was put through quite a lot.

Early on, DeLuca nearly sent Alex Karev (Justin Chambers) to jail because of an altercation resulting from a misunderstanding with Jo (Camilla Luddington) and, later, he ended up in jail himself after taking the fall for Meredith’s insurance fraud after initially taking the fall for her. DeLuca also dealt with manic episodes, which his father also suffered from.

While DeLuca’s time at Grey Sloan may have come to an end, Gianniotti’s work on the show isn’t over yet, as he directed an upcoming episode of the medical drama.

“It was a long time coming,” he told “GMA” of the experience. “I had been working on a career in directing for a very long time and I just am so grateful for the support I received from ‘Grey’s anatomy,’ specifically Debbie Allen, our executive producer.”

Gianniotti added, “It was amazing to finish up as an actor and then jump right into directing an episode of the show that, you know, I have become a tremendous fan of.”

The Italian-born actor also said knowing the cast and team behind the show was a “huge advantage” for him while sitting in the director’s chair for the first time.

“I was just so comfortable with the whole team and all the actors,” he gushed, “and it was a really beautiful experience to direct on the show that I’ve been on for so long now.”