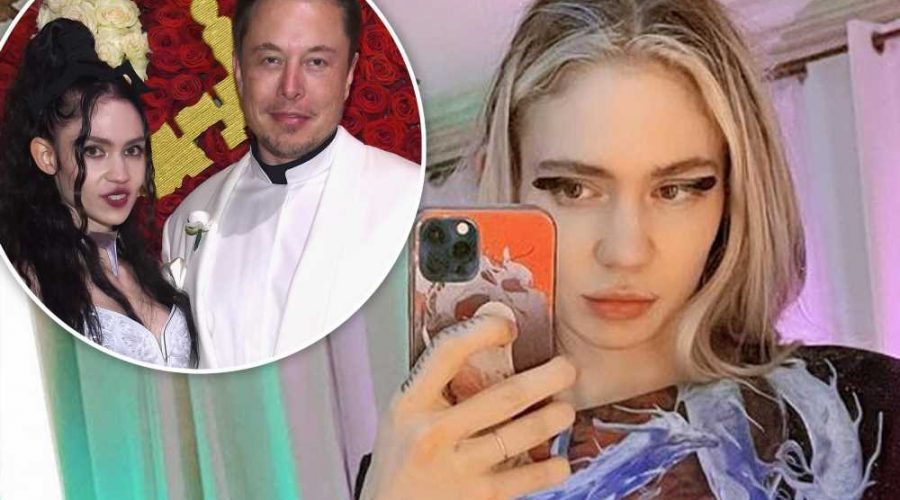 Grimes fans are speculating whether she’s expecting another child due to a new image she released via Instagram on Tuesday.

The “Player of Games” singer, 33, posted a photo of herself in animated form – with a very prominent baby bump.

“The queen is pregnant😳👑,” one fan commented, receiving more than 200 “likes.”

Several others chimed in, with a second fan asking, “Omg preggers again?”

The photo is reminiscent of Grimes’ pregnancy announcement with her first child, X Æ A-Xii, whom she shares with ex Elon Musk.

Grimes has not responded to any of the curious inquiries on her post, and reps for the singer did not immediately respond to Page Six’s request for comment.

Grimes and Musk, 50, welcomed their baby boy in May 2020 after dating for two years.

In September, the SpaceX founder exclusively confirmed to Page Six that they had split.

“We are semi-separated but still love each other, see each other frequently and are on great terms,” Musk told us at the time.

“It’s mostly that my work at SpaceX and Tesla requires me to be primarily in Texas or traveling overseas and her work is primarily in LA. She’s staying with me now and Baby X is in the adjacent room.” 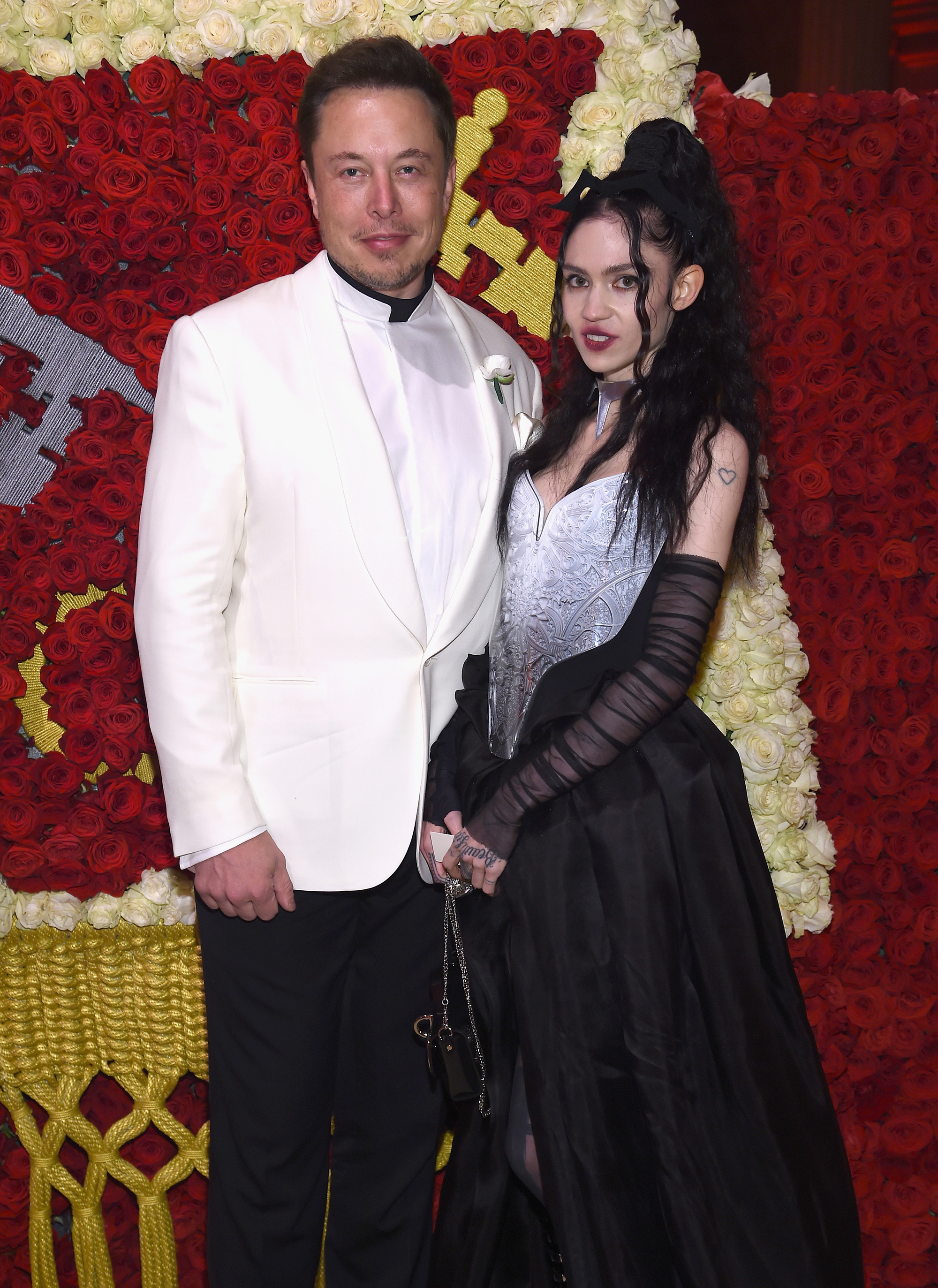 Although they are seemingly no longer a couple, that didn’t stop fans from questioning whether Musk could be the father of Grimes’ rumored second child.

However, it seems that the “Oblivion” singer’s latest announcement may be more related to a musical project rather than a pregnancy.

She tagged designer CHKLTK in her caption, who reposted the image on their Instagram Stories, and wrote, “Grimes Book 1 visuals w/ [visual artist] ChenMan.”

Of course, this wouldn’t be the first time a musical artist used a pregnancy to announce a new project.

Back in September, Lil Nas X sported a fake baby bump for the release of his debut album, “Montero.”