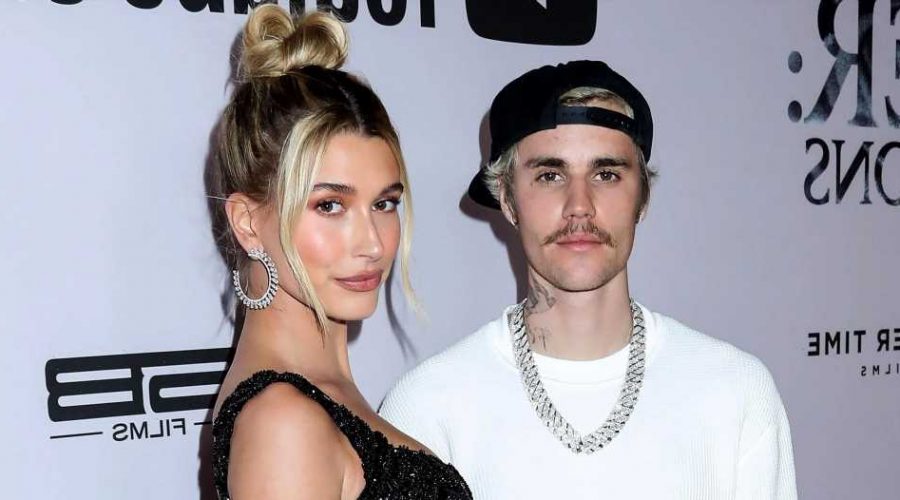 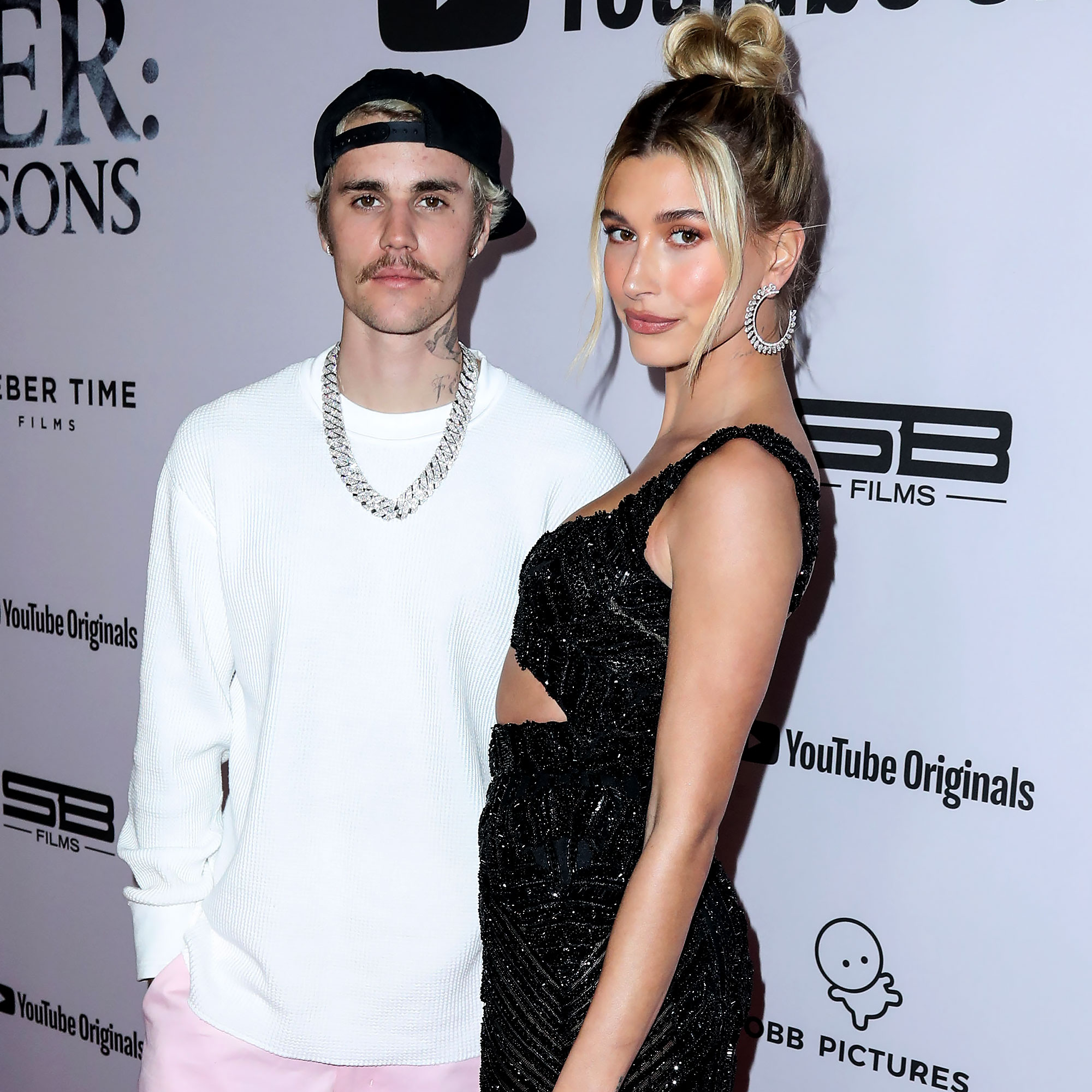 Standing by her vows. Hailey Bieber (née Baldwin) and Justin Bieber got candid about how his mental health struggles affected the beginning of their marriage during a rare joint interview about their relationship.

“I remember I called (my mom) a few different times, one particular time [when] we were in Brooklyn and I was calling her, crying, and I was like, ‘I just can’t do it. There’s no way that I’m going to be able to do this if it’s going to be like this forever.’ And I just remember she was so calm on the phone and she was like, ‘It’s going to pass, you’re going to be fine and he’s going to be healthy and we’re here for you,’” the model, 24, explained on the Monday, November 1, episode of the “In Good Faith with Chelsea & Judah Smith” podcast, referring to mother Kennya Baldwin. “But I also just think I was in it. I made a decision. I know for a fact that I’ve loved this person for a very long time and now would not be the time to give up on him. I just wouldn’t do that to him.”

Hailey and Justin, 27, got married in September 2018, three months after they got back together following a brief romance in late 2015 and 2016.

“Imagine abandoning somebody in the middle of the worst time of their life, potentially. I’m not that type of a person,” Hailey continued. “So I was going to stick it out no matter what the outcome was going to be. It was really hard. … There were days where I literally was like, ‘I don’t know if he’s going to be OK.’ Something really deep down inside of me was like, ‘He’s going to be through it.’ I just didn’t know how long it was going to take.”

The “Peaches” singer explained that he was having “out of body experiences” and sensory issues as he struggled with depression. He later sought treatment for his mental health.

“I had experienced so many things in my life. So many milestones and traveled the world and seen everywhere in the world. And I just got to a place where I was lonely, and I just didn’t want to do it all alone,” the musician noted during Monday’s podcast. ”I realized there was some serious healing I needed to go through in order to get to a place where I could be in a healthy, serious relationship because I had a lot of trauma and scars. So I just committed to working on those things and getting healthy.”

The couple added that “consistency” was a huge part of how they made their marriage work when they first tied the knot.

Justin Bieber Through the Years

“I think it was just time that healed things, just us showing up for each other every day, being consistent, me seeing that she wasn’t going anywhere,” Justin explained. “I think I had a lot of, like, rejection issues, that I had to just fight through, but just her just continuously showing up every day and being there for me. I just kept seeing that over and over and over. And it just became more secure, and more secure with where were at in our relationship.”

Hailey added that their stubbornness ended up being a positive thing.

01/11/2021 Lifestyle Comments Off on Hailey Baldwin: I’m Sticking by Justin Bieber 'No Matter What the Outcome'
Lifestyle