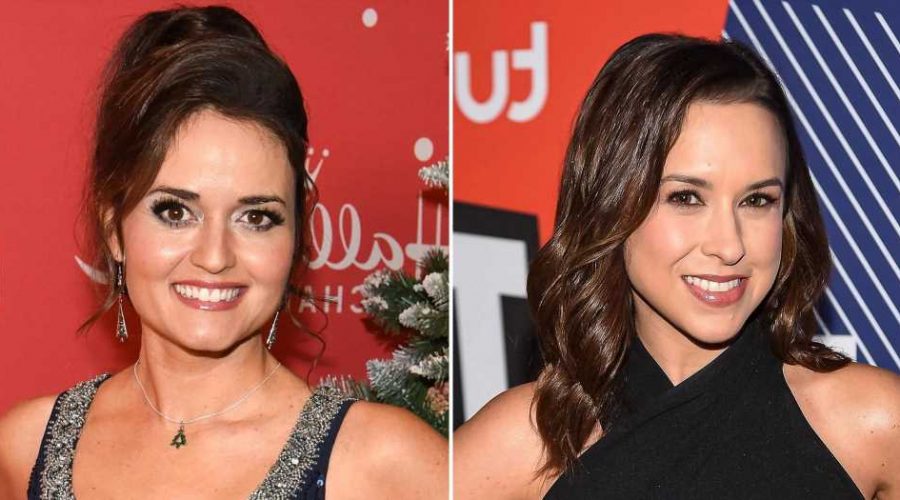 Countdown to Christmas is finally here — and Us Weekly is celebrating with Lacey Chabert, Danica McKellar and Jordin Sparks. The stars of three of Hallmark Channel’s 2021 lineup are spilling behind-the-scenes secrets and reflecting on their favorite holiday-themed made-for-TV movies over the years.

Chabert, for her part, stars in her 11th Christmas movie in 2021 — Christmas at Castle Heart, which premieres on Saturday, November 27. While she gushed about shooting the movie with Stuart Townsend in Ireland, when asked which one of her flicks she thinks deserves a sequel, she named 2020’s Christmas Waltz.

“They all mean something special to me for different reasons, but I have to say Christmas Waltz was one of my favorites,” the Mean Girls star admitted. “And so if we were to do a sequel, I think it would be really fun to see where those characters went and to dance again — that was a real personal challenge and I enjoyed it so much. So that would be really fun. And of course, a sequel to Christmas at Castle Heart now. We need a royal wedding.” 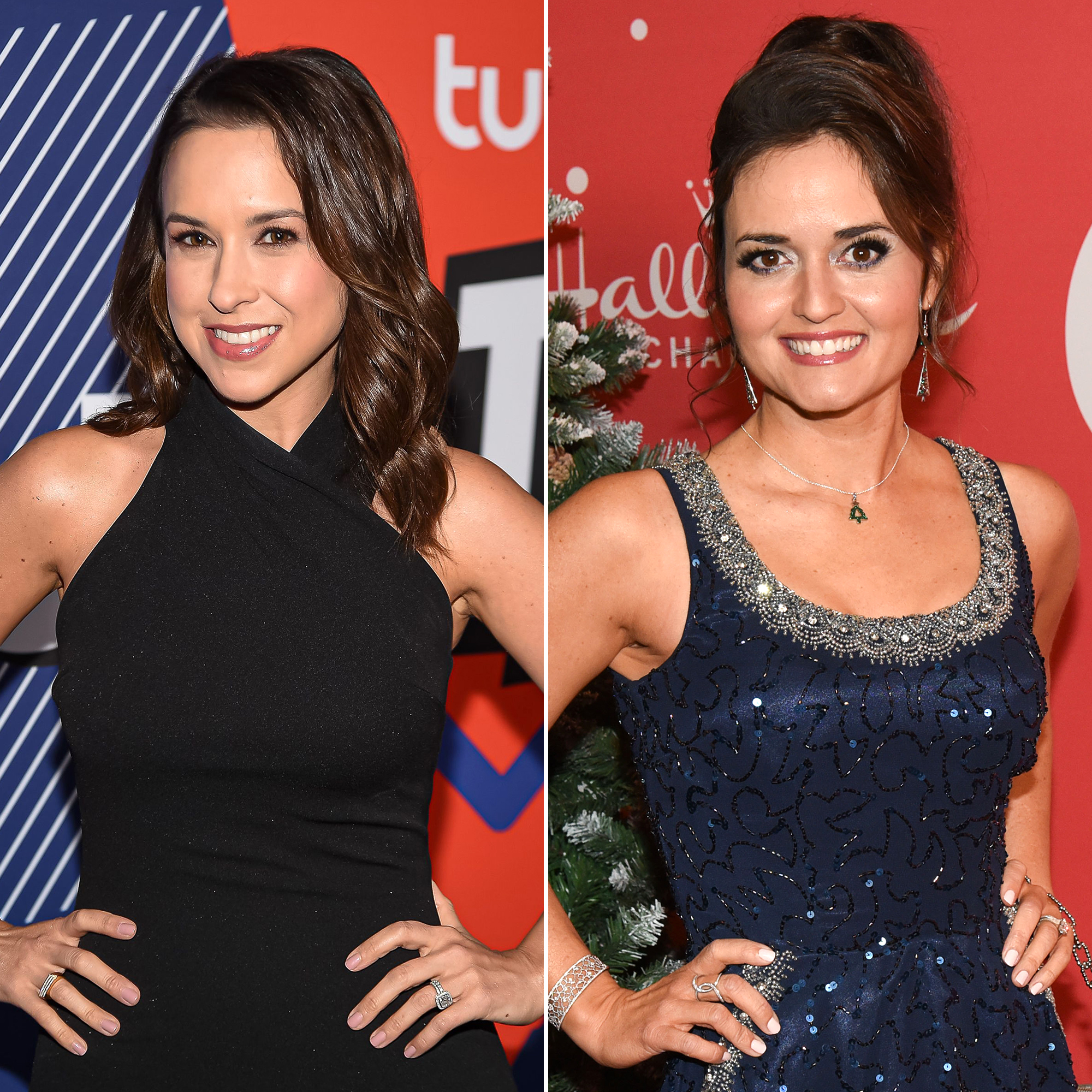 According to Chabert, production on her Hallmark Channel Christmas movies typically lasts 15 days.

“We did this one very quickly. We had a couple of six-day weeks, and then we did a shorter week,” she explained. “It’s a lot to pack into 15 days and it amazes me. It’s a true collaboration when everyone comes together and brings their talents to make that happen. I’m always in awe.”

Sparks had a similar experience in her Hallmark debut, A Christmas Treasure, which airs on Sunday, November 7.

“We shot it in three and a half weeks. So we did it pretty quickly,” the American Idol alum said, noting that “the sun shines for, like, 14 hours out of the day” in Vancouver. “So we’re able to, you know, get everything done in a condensed amount of time. I was definitely very tired, but we got it done. It was fun.”

Lifetime’s Holiday Movie Lineup Is Here: All the Details on the 35 Festive Flicks

Like Chabert and Candace Cameron Bure, McKellar is a Countdown to Christmas staple. You, Me & The Christmas Trees, which kicks off the 2021 season on Friday, October 22, is her seventh Christmas film. The Christmas at Dollywood star named the 2019 movie one she’d like to revisit — “I love Dolly Parton, I love Dollywood, I love the whole thing” — but she also gravitates toward royal-themed films.

“Crown for Christmas, I always thought that could use a sequel,” she told Us. “It’s a fan-favorite and it’s also a favorite of mine and it’s just so royal and fun and, you know, a Cinderella story. That was great being a governess because I do like interacting with kids. But I love being a tree scientist in [You, Me & The Christmas Trees]. In terms of my characters’ careers [over the years], I did more research for this career than I ever have in any other Christmas movie, for sure, because I really wanted to understand what my character was diagnosing and why.”

For more insight into Countdown to Christmas, watch the video above.