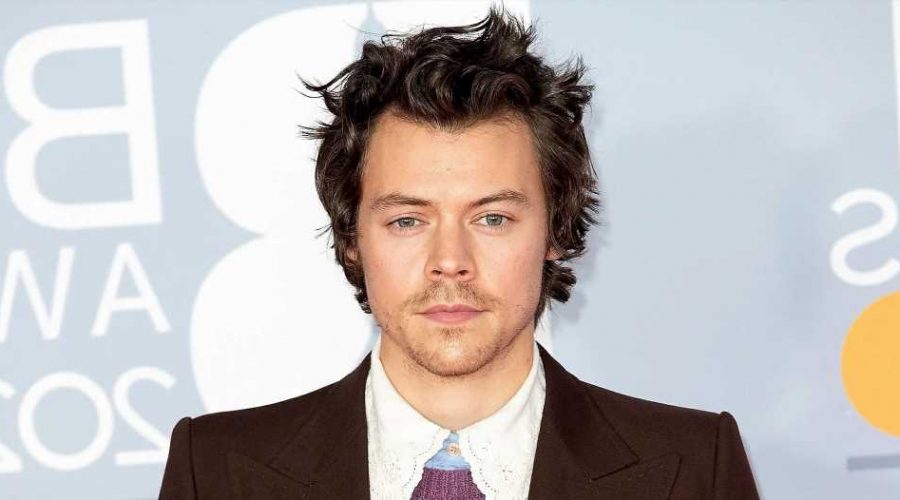 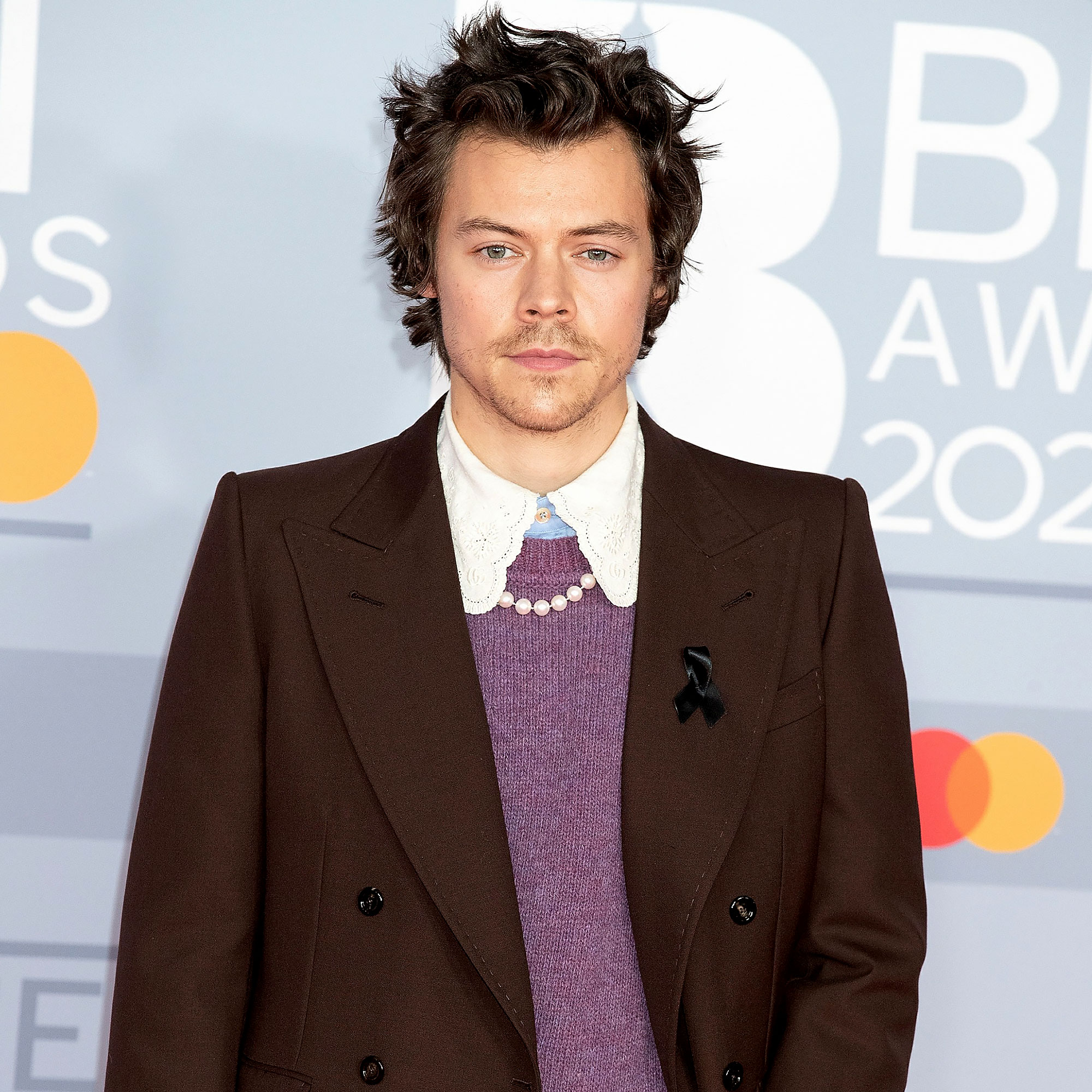 A very special guest. Harry Styles revealed that his therapist was in the audience of one of his Love on Tour performances in Los Angeles.

The “Watermelon Sugar” singer, 27, played several shows at The Forum in Inglewood, California, as he brought the tour to a close. During the Saturday, November 20, concert, he explained that he had a lot of important people he needed to acknowledge in the stadium.

“There are some people in this room tonight who have helped me more than I could ever express to them, and you all know who you are,” he said. “I just want to say thank you. Because you changed my life, and I’m so happy. This is 100 percent my favorite thing to do, and I appreciate you being here tonight so much.”

The England native, who is dating Don’t Worry Darling director Olivia Wilde, also revealed that one of those people was his counselor. “In potentially the most L.A. thing that has ever come out of my mouth,” Styles warned as the crowd started cheering, “My therapist is here. So thank you to her.”

Over the hooting and hollering from fans, he yelled to his therapist, “Now do you understand?” After a long pause, the Eternals star added with a chuckle, “So thank you.”

Previously, the “Fine Line” crooner opened up about how it took him a long time to make the decision to seek out therapy.

“I think for a really long time, especially when I started coming to California, there was a big thing for me where I felt like everyone went to therapy,” Styles told DJ Zane Lowe in a November 2019 interview for Apple Music’s Beats 1 radio. “And I think for a long time I was like, ‘I don’t need that.’”

The Pleasing founder called his perspective a “very, like, British way of looking at it.” However, he ultimately decided to find a professional talk to after reaching “a point where I kind of was trying to work out a lot more stuff about myself.”

Not only does he find therapy beneficial, but he also encourages friends to speak more openly about their feelings. “It’s been a thing where I’ve definitely felt it have an impact on my life, and something that I’ve kind of introduced some friends to, who were going through stuff. And they were very skeptical about it,” he said at the time.

Prior to the interview, Styles grabbed attention when he responded to a fan on Twitter who joked that they’d put off therapy to pay for tickets to his concert. “Go to therapy, it’s important. I’ll wait for you. #WorldMentalHealth,” he replied in October 2019.

22/11/2021 Lifestyle Comments Off on Harry Styles' Therapist Went to His Concert: 'Most L.A. Thing' Ever
Lifestyle