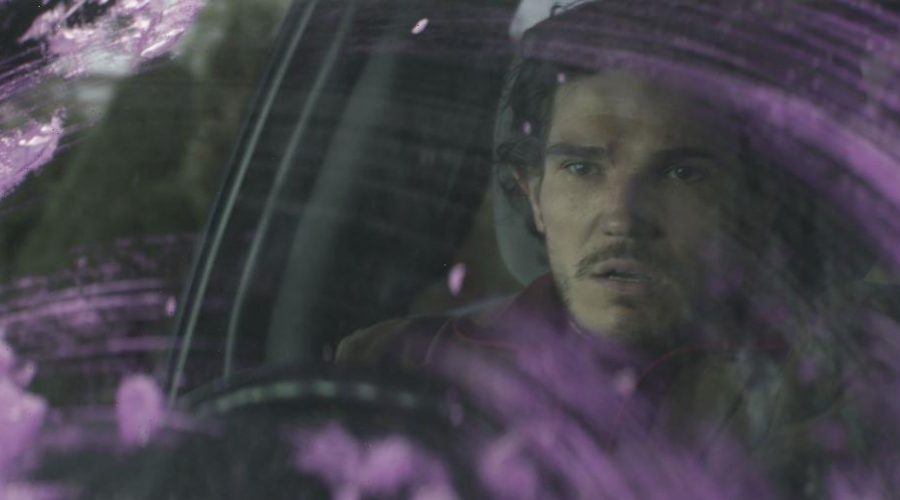 Hawkeye brought Kazimierz “Kazi” Kazimierczak, aka Clown, into the Marvel Cinematic Universe as Maya Lopez’s (Alaqua Cox) friend and ally. Knowing Maya might be taking her obsession with finding Ronin a little too far, series star Fra Fee says Kazi is utterly conflicted on what to do next.

Kazi tries to talk Maya down in ‘Hawkeye’ Episode 3

Maya Lopez, aka Echo, is hellbent on getting revenge on Ronin for killing her father. She suspects Clint or Kate knows Ronin’s whereabouts (but we know Clint is Ronin) and kidnaps them for interrogation. But when the two superheroes escape, she gets the tracksuit Mafia gang, including Kazi, to join her in chasing after them.

The wild car chase ends with much damage, injury, and chaos. But Maya isn’t ready to stop. Maya knows Ronin killed her father, and she believes Clint or Kate have information on him. However, in Episode 3, “Echoes,” Kazi tries to reason with her.

This morning kind of got out of hand,” he signs to Maya. “You do realize how dangerous this is if we keep going after Ronin? We’re supposed to be keeping a low profile. I just hope Uncle won’t find out. He wouldn’t be happy.”

Maya entertains him at first. But when he finishes, Maya reminds Kazi that she’s in charge.

In Hawkeye Episode 4, Clint ambushes Kazi in his car and tells him to talk Maya out of her vendetta. Reluctant at first, Kazi seems to agree that it would be in everyone’s best interest, mainly because he knows how dangerous his boss is.

And according to Fee, Kazi is trying to climb the criminal ladder. But he is conflicted between his empathetic side and his drive to get ahead.

“Kazi isn’t as straightforward as just bad guy, and he’ll do whatever he wants to get to the top,” Fee told Collider. “There clearly is a soul in there that has some sense of empathy, responsibility, and loyalty. And yeah, he’s utterly conflicted with these two opposing factors.”

Kazi imagined he’d be ahead of Maya by now

Hawkeye has yet to touch on Kazi’s intent and the structure of the criminal organization he works for. But Fee told Collider that his character has his mindset on joining higher ranks.

“Kazi, I suspect, would have imagined himself in a higher position in the organization than Maya,” he revealed. “That has been his driving force all of his life.”

“I’m not sure if it’s been Maya’s driving force all her life,” Fee added. “But perhaps after the death of her father, she felt it useful to be in the organization and use that manpower to try and find out who did this. But it has always been Kazi’s driving force.”

Hopefully, with Marvel’s upcoming Echo series, fans will get to see more of Kazi and Maya’s story. New episodes of Hawkeye air Wednesdays on Disney+.