“Her name is not Christina El Moussa… I’m going to be Heather El Moussa.”

When asked if she and Tarek had met Christina El Moussa’s boyfriend Joshua Hall yet, the “Selling Sunset” star replied in the affirmative — but not before making a very important correction. 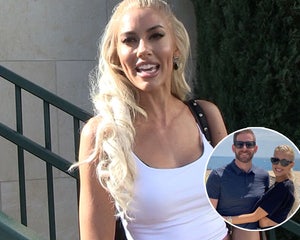 The reality realtor confirmed that the new couple “seem very happy”, but conceded that she’d only met them together a few times.

As for whether or not Hall would make good step-dad material, she admitted “I don’t know, I don’t know him that well.” 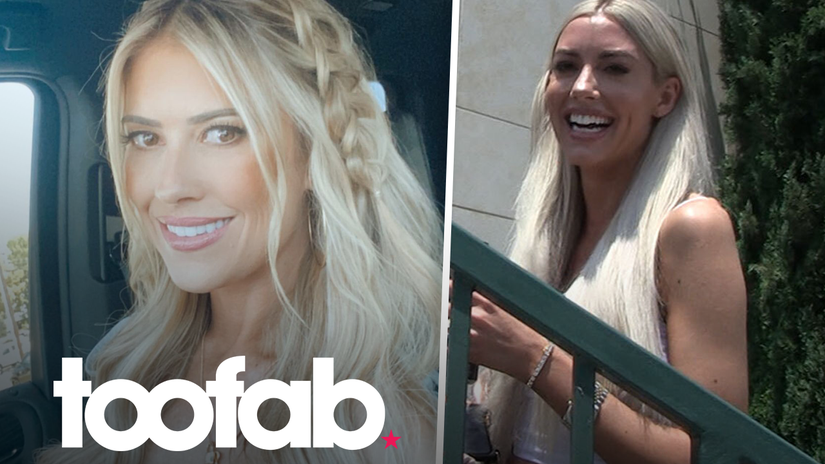 Despite splitting five years ago, Tarek and Christine remain co-stars on their hit HGTV show “Flip or Flop”, while also co-parenting their two children — meaning time in each other’s company can’t really be avoided.

However, Young draws the line at double dating: “I don’t think so,” she smiled when asked if the foursome would ever head for a night out together.

After Christina split from Tarek, she went on to marry UK TV presenter Ant Anstead and even conceived her third child with him; sadly the marriage didn’t last two weeks beyond the baby’s first birthday, and they announced their separation in September of last year. 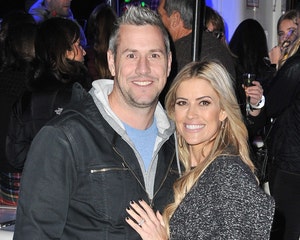 Ant Anstead Confirms He was Dumped by Wife Christina

Then, in a shock twist nobody saw coming, Anstead stepped out with his new girlfriend in June — Renée Zellweger.

Despite the allure of hanging out with the double Oscar-winner, Young admits she and Tarek probably won’t be double dating with them, either.

“Well, I don’t think there will be any double dating with ex-husbands or ex wives or anything,” she said, “but, you know, good for them. I hope they’re all happy.”

After getting engaged in July of last year, next up is a wedding date for Heather and Tarek; although if they have settled on one, they haven’t revealed it yet.

Let’s not forget, just in case there was any confusion about who now lays claim over the El Moussa name, the 33-year-old already has it tattooed on her butt.