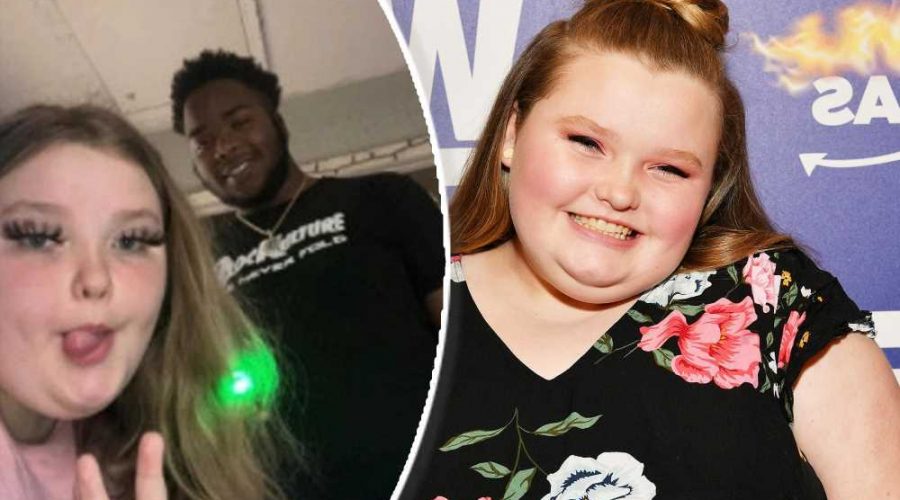 Honey Boo Boo heartbreakingly shared she doesn’t have friends—but she does have a boyfriend.

“Dralin and Alana are attached at the hip and hang out together all the time,” an insider shared with the outlet. “He was quiet at first, but he’s like one of the family now. He’s just as fun and crazy as the rest of them.”

Thompson, 16, and Carswell, 20, appeared to confirm their courtship in March when he changed his Facebook status to “in a relationship.”

Thompson also updated her relationship status and posted a selfie with Carswell on her private Facebook account and made it her banner photo. Carswell wrote “bae” with a heart emoji in the comments section of their photo. 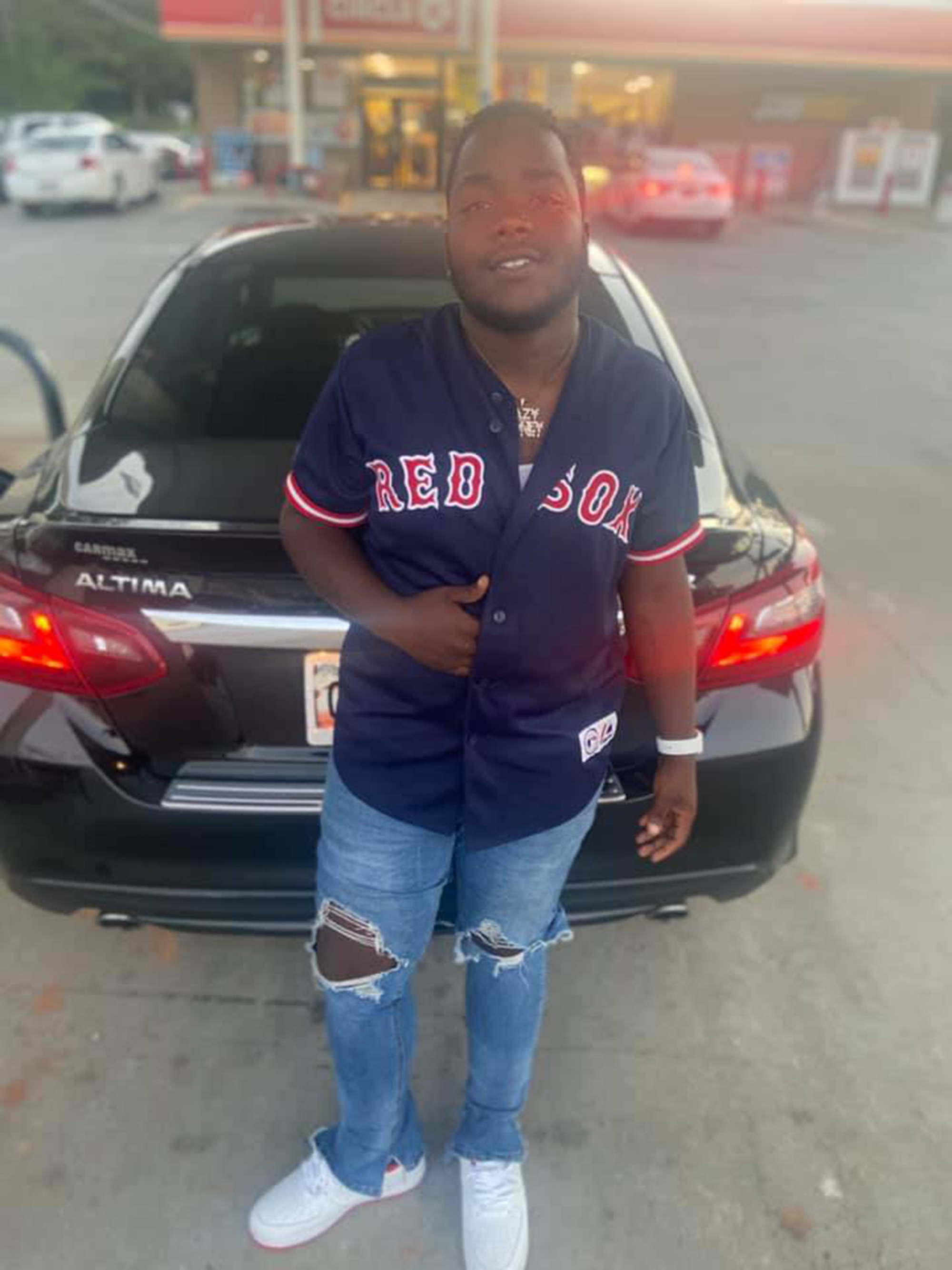 The former “Toddlers & Tiaras” star referenced her boyfriend in her tell-all Teen Vogue profile, noting that he accompanied her to the set of the interview but declined to share his name. She did, however, sadly admit he’s one of her only friends because of her trust issues.

“To be honest, I do not have many friends. At all,” she told the publication, remarking that her only friend is probably her boyfriend. “Because I feel like folks are so much like, ‘Oh, my God, I’m friends with Honey Boo Boo.’

“I don’t trust nobody really, so I don’t have friends.”