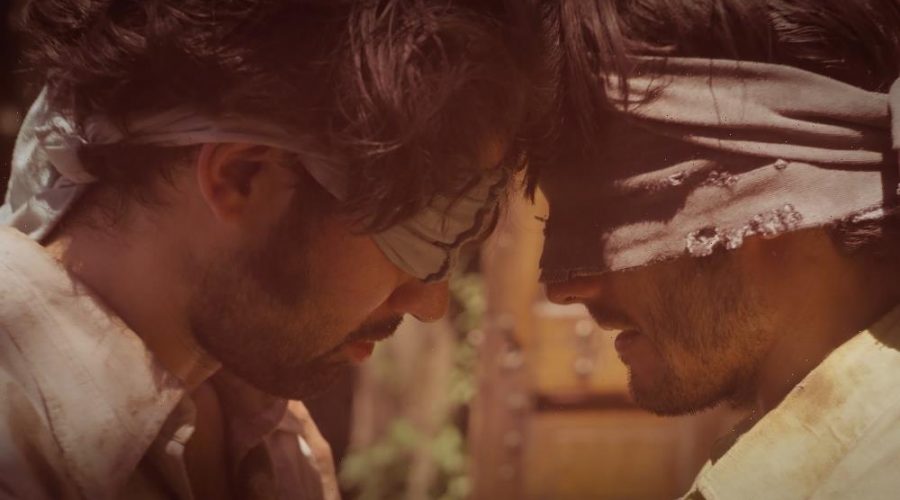 In collaboration with Hot Docs 2022, Chiledoc announced that the Toronto-based festival will showcase seven Chilean documentaries as part of its Made In Chile strand.

As North America’s largest documentary film festival, conference and market, Hot Docs strives to forge essential relationships that lead to production opportunities for documentary filmmakers with a keen eye on the global market.

“We are excited to celebrate and spotlight this new movement of documentary filmmakers from Chile,” shares Shane Smith, director of programming for Hot Docs. “Their bold and daring approach to reexamining their country’s multifaceted history while crafting powerful and distinctively Chilean stories is making the documentary industry, and the world, take notice.”

Made in Chile bows, indeed, just days after “My Imaginary Country,” from Patricio Guzmán, the doyen of Chilean documentary filmmakers, was selected for a special screening at the Cannes Festival.

Paula Ossandón, director of Chiledoc, the sectorial brand for Chilean documentary, elaborates on the state of documentary filmmaking in Chile: “The production of documentaries in Chile is prolific. It could be said that Chile is a country of documentarians. And not only in the field of feature films, but also short films and series. The Chilean documentary has a long history of international recognition in festivals and markets, but we could say that today it is at a special moment, a moment where isolated examples are no longer those that shine abroad, but there is a sustained production, recognized for its thematic diversity and for its artistic quality, depth of content and stories of universal interest.”

She added, “It’s a boom moment that’s been exemplified in the nomination of “The Mole Agent” for the Oscars. or in which two documentaries “Beyond My Grandfather Allende” and “The Cordillera Of Dreams,” which won the Golden Eye in Cannes; or that Hot Docs, the largest documentary festival in North America, has decided to make a Chilean spotlight this year; or that for the third time we have a Showcase for films in the editing stage at Cannes Docs de Marché du Film. Today it’s not just about specific documentaries, but about filmmakers who are recognized for their talent and a production valued for its artistic solidity and professionalism.”

A breakdown of the titles points to recurrent themes and trends Ossandón pointed out as “the main social problems that the country is experiencing.” They touch on social revolt and the new government led by Gabriel Boric, and the current constitutional process where a popularly elected assembly is writing a new Constitution for Chile.

She also stated that the issues of gender dissidence are significant for Chilean filmmakers, both their experiences and demands, and that ethnic identity is very relevant and recurrent in Chilean documentaries.

“Personal memory, intimate stories are also becoming important on the Chilean documentary scene; as well as the collective memory and the saving of the History, with capital letters, of our country. Chile has always been a country where the issues of memory and human rights have great significance,” she concludes.

*Director Daniel Diaz provides a sobering glimpse into the life of his uncle, Bernardo Oyarzún, a prominent Mapuche artist who was arrested on suspicion of jewelry theft; though he bore no resemblance to the actual thief. Produced by Esteban Sandoval (“Perro Bomba”) and Felipe Poblete, the film touches on deep-seated prejudice against Mapuche in Chile as well as the touching bond between family and Oyarzún’s storied career.

*Through raw emotion, director Roberto Baeza and filmmakers Paulina Costa and Alfredo García set out to document the profound journey of turning traumatic lived experiences into revealing cinema. Marking a devastating dark era for Chile, they reconstruct the story of their fathers who met in captivity during Pinochet’s dictatorship in Chile.

*In Northern Chile, solitude transforms into community as a solemn security guard, Leonel, shares his passion and conviction for the existence of extraterrestrial life. The film’s exquisite cinematography reveals a vast landscape of possibility as he expands on his cosmic indulgence by organizing the first public UFO observation event in the emblematic Atacama desert. Directed by Yerko Ravlic and produced by Michel Toledo.

*Imagination is the master key to this film, directed by Nicolas van Hemelryck and Clare Weiskopf of “Amazona” fame, that follows teenage girls as they embark on adventures with an imaginary classmate to escape the unrelenting chaos of life on the streets of Bogota. Embracing the future while constructing their narratives, serves to break the cyclical violence. Sold by Latido.

*On Oct. 18, 2019 a sudden upheaval of the system took place in Santiago as student protests erupted after a spike in public transport fares. Filmmaker Vee Bravo documented the events from an activist’s lens as the movement escalated and the government crackdown intensified.

*Oscar-nominated for best documentary feature, directed by Maite Alberdi (“I’m Not From Here”) and a hot sales title for Dogwoof, the film follows Sergio, an octogenarian and unlikely secret agent, as he delves into allegations of elder abuse and theft within a Chilean retirement community. He reveals another kind of crime entirely.”The first time I saw a cut, what stayed with me was the incredible capacity that Maite has to bring tenderness and humanity to a subject that can be very dark,” Chile’s Pablo Larrain told Variety.