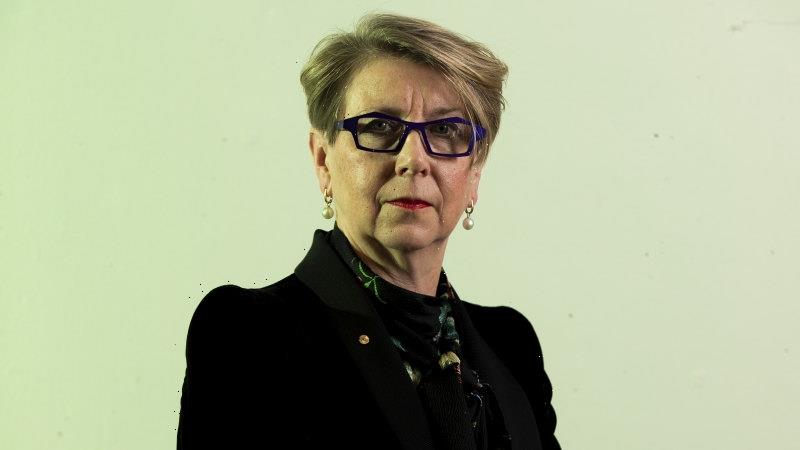 The French company building Australia’s $90 billion fleet of new Attack Class submarines has appointed Jane Halton, who reviewed Australia’s hotel quarantine system, to its local board as it tries to resets its troubled relationship with the federal government.

Defence Department officials revealed last month they are looking at alternatives to the Naval Group contract, which will double Australia’s submarine fleet as military competition grows in the waters to our north but has been bedevilled by schedule slips and cost blowouts. 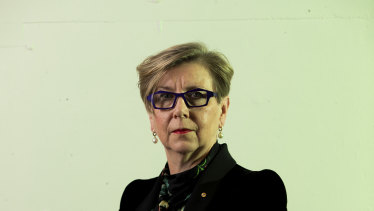 After a meeting last month with French President Emmanuel Macron, Prime Minister Scott Morrison said the French company had a September deadline to submit revised plans for the project but took an upbeat tone, saying Naval’s position was “much-improved”.

The group hopes to capitalise on that sentiment by appointing Ms Halton, who was also secretary of the federal health and finance departments, to the board of Naval Group Australia.

“The thing I’m really pleased about is there has been a reset [in the project], I think we all know about that,” Ms Halton said.

“There was some, how shall we put it, rough water, until recently, but based on everything I’ve seen so far — these are my first impressions — there’s a really great level of determination in the country and company to do what what was committed to be done.”

Ms Halton named local employment and manufacturing, which have previously proved a contentious part of the project, as key benefits from the Naval Group deal. More than half of the cost of the 12 submarines, which are due to enter service from the early 2030s, will be spent in Australia.

Concerns that Australia would face a gap between the retirement of its Collins class submarines and the introduction of the Naval-built vessels prompted the Morrison government to commit to rebuilding the Collins submarines to extend their operating life at a cost of up to $10 billion.

Ms Halton said the company was confident it would meet the next contractual gateway on the project, which is due in September and includes plans for the next two years of the contract. A previous version from Naval was deemed too expensive by the government.

It has also appointed the local boss of the submarine project, French-Australian dual citizen and military manufacturing executive Lilian Brayle, to its board.

Ms Halton will sit on Naval Group Australia’s board in addition to her other board roles at the Australian Strategic Policy Institute, ANZ and Crown, where she came under fire for signing a since-discredited open letter attacking The Sydney Morning Herald and The Age’s coverage of money laundering at the casino group that triggered inquiries in NSW and Victoria. Ms Halton has previously said she felt pressured to sign the letter and would not do so again. She declined to comment on Crown on Tuesday.