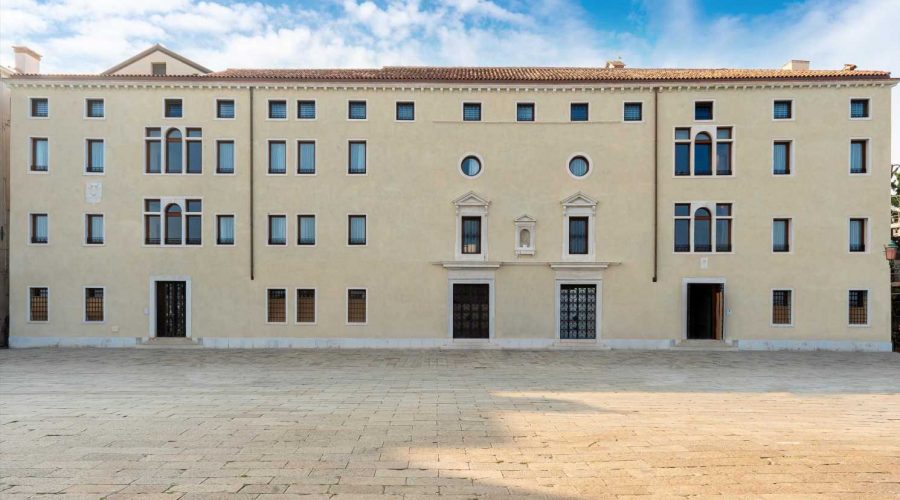 How do hotels keep celebrity guests’ stays under wraps? One of Europe’s buzziest new hotels told Page Six how the place keeps VIPs private — from contracts to secret side doors.

“For us it is very easy, we deal with this situation often,” says Christophe Mercier, general manager of Italian hotel brand VRetreats, which just opened a new Venetian hotel, Ca’ di Dio.

“We have a lot of private areas at the hotel so it’s quite easy. Then obviously we use different names so they never come with their real names and you make sure that there’s no communication to anybody,” he told Page Six.

Mercier of stars who stay at his hotel: “So they have an addendum into their contract where we are not entitled or allowed to evoke any names. But on top of that, if someone says… ‘I don’t want to be known,’ then you know we are obviously very secretive, we have dealt with this before many times. For celebrity guests I just want them to have a good time.” 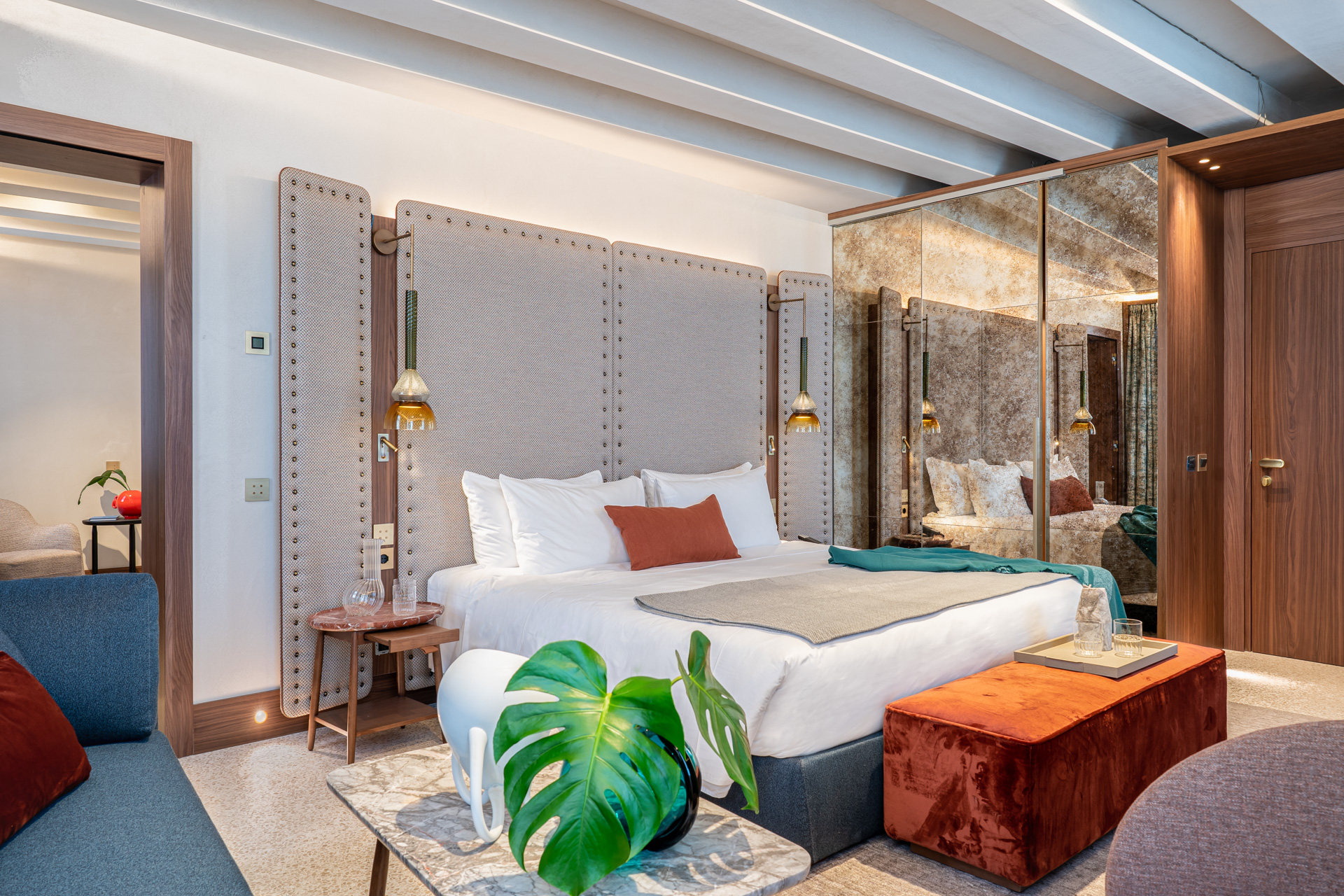 And when it comes to undercover entrances and exits to escape the paparazzi in Venice, “Water taxis and gondolas are a major part of Italy’s culture,” says Mercier. “So we also have a private side door where the taxi can pick you up and drop you off without any prying eyes. The only downside to that is that your chosen style of outfit will not be seen for the day, and we are majorly big on fashion on this side of Europe.”

He added of the space that dates back to the 13th century, “The hotel was a mission, then it was a hospice. Originally, it was not meant to be a hotel; it was meant to remain a hospice for women, but it did not happen so the space became available to modify and convert into a Venetian house.”

Ca’ di Dio is the buzziest new hotel to open in Italy this year, and Mercier is hoping the establishment will boost the economy after Italy was hit hard by the pandemic. 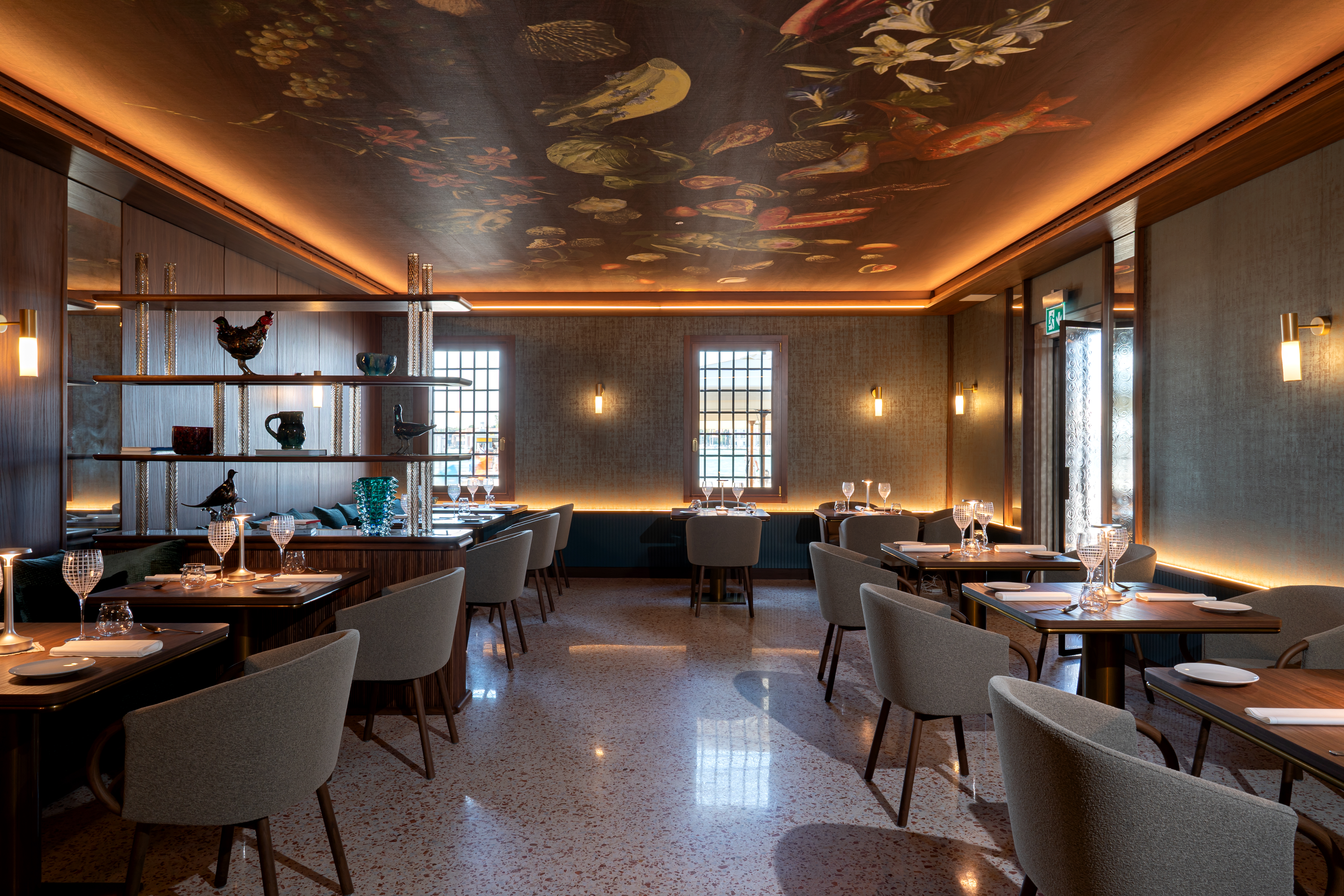 The Post previously reported that the place has 66 rooms arranged around two internal courtyards and that it’s expected to draw an arty crowd for the upcoming 2022 Venice Biennale Arte exhibition.

“I was not worried about the hotel doing well,” Mercier told us, despite the property launching during the pandemic. “Even for now the response is extremely good. Look at the Essentia and Vero restaurant today, the Alchemia bar has a greater capacity than we expected. Now we are all looking forward to next year.” 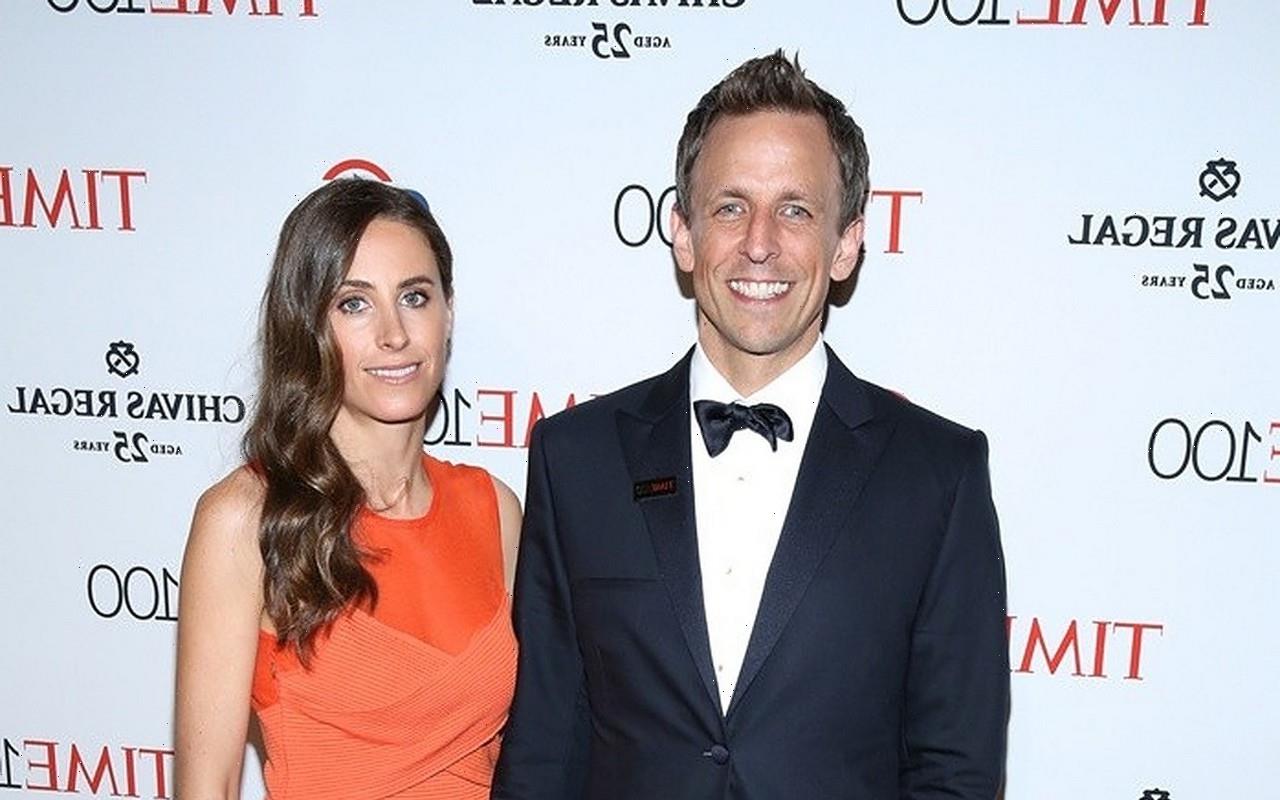