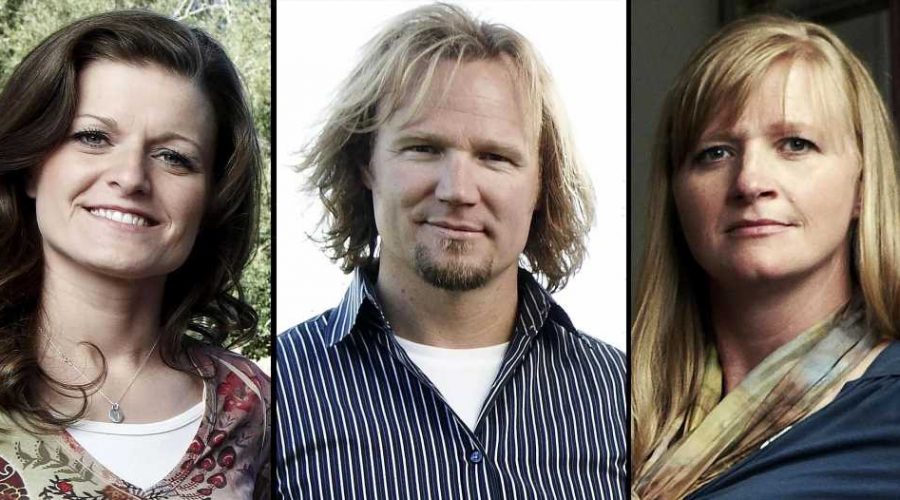 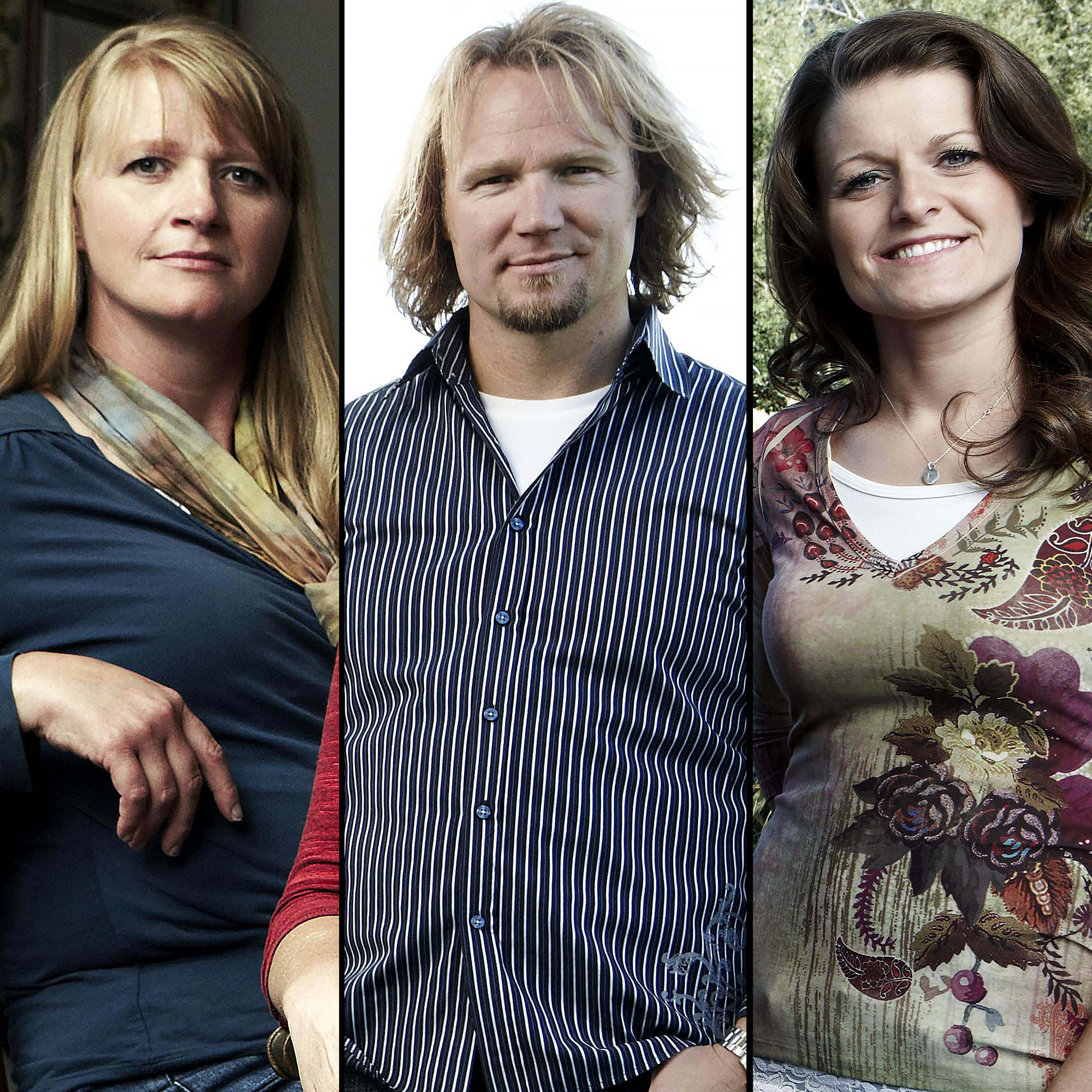 Fans were shocked when Sister Wives‘ Christine Brown and Kody Brown announced their split via Instagram on Tuesday, November 2, after more than 25 years together. However, those close to them were not surprised.

“It’s no shock. She’s been in the process of leaving him for a while. The big reason why she split from him is because Kody has been completed devoted to Robyn [Brown] for the past five or six years. That hasn’t changed at all,” an insider exclusively tells Us Weekly.

Kody, 52, tied the knot for the first time to Meri Brown in 1990. He married his second wife, Janelle Brown, in January 1993, and third wife, Christine, now 49, in 1994. His fourth wife, Robyn, was welcomed into the family in May 2010. In order to legally adopt Robyn’s three children, he had to divorce Meri, 50, but the pair have remained in a spiritual union.

Robyn, who is the mother of Solomon, 10, Aurora, 19, and David, 21, was the first new wife to enter the family in 16 years — and “his world completely stopped” when she entered the picture, the source adds.

“He was devoted to being polygamous so he kept that going for as long as he could,” the insider continues. “He serves God and believes being polygamous is his way to heaven, so it’s not necessarily about having to be in love with all your wives. It’s about who else is as devoted as he is.”

A Breakdown of Where Kody Brown Stands With His Sister Wives

“[Christine’s] really hurting. She really loved Kody. She gave him her all in hope that he would love her,” the source tells Us, adding that the coronavirus pandemic played a big part in the split. “Kody has not been around at all. He used COVID-19 as a big excuse to not be around family. It’s been his ticket to freedom essentially. This destroyed Christine because she really tried to give her all to the marriage.”

Christine is “ready to have a new life,” which was previewed during season 15 of Sister Wives. During the finale, she told the group she wanted to move to Utah. In documents obtained by Us, she sold her Arizona property in October and moved to a duplex in Utah.

‘Sister Wives’ Season 16: Everything to Know

Kody, for his part, also addressed the split. “Christine’s decision to leave comes with a great deal of sadness. We enjoyed many years together and I have a large amount of respect and admiration for her,” he wrote via Instagram on Tuesday. “Although we are moving forward on different paths, we will always remain committed parents.”