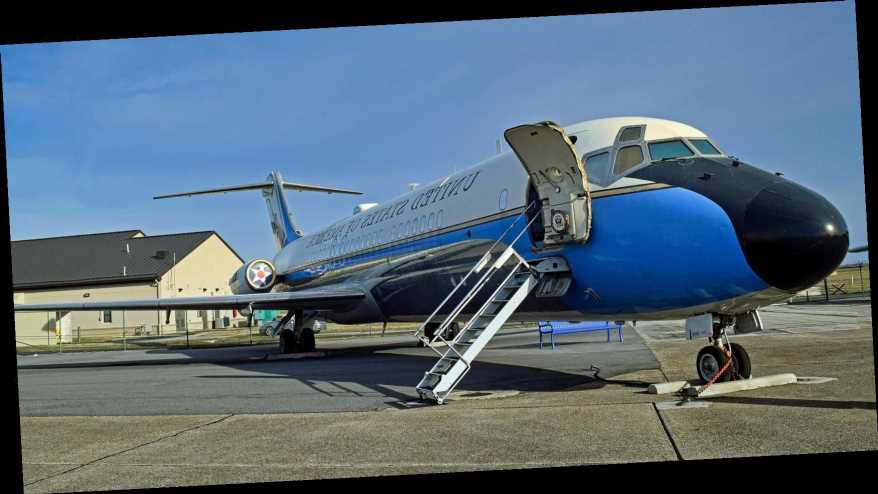 The president has had a plane seemingly forever. Out of the United States’ 244-year history, there has been a president with access to flying for around a third of that time. Over the last eighty or so years, presidents have flown to every corner of the country, foreign countries, warzones, places of luxury, places of poverty, and from one side of the world to the other. Currently, President Biden is the man with access to this great vessel. One cannot be in the same continent or marginally informed without hearing of the Air Force One but how long has it been around? How has it changed and grown? What is it like to be on Air Force One today?

The president did not always have his own personal plane. Back in the 1940s, President Franklin Delano Roosevelt flew using a commercial Boeing 314 Clipper flying boat during World War II, according to Britannica. The plane transported him once to the Casablanca Conference in Morocco and was not used again.

Origins Of Air Force One

According to the White House’s website, technically, the term “Air Force One” can be used with any plane that the president is using. However, the name generally refers to his main plane.

Although they had the name, it wasn’t until the 1960s that they had the colors and the more modern style hammered out. According to Boeing’s website, President John Fitzgerald Kennedy’s wife, Jacqueline Kennedy, picked out the colors on the outside of the air vessel.

The plane of the 1960s was the first custom-built presidential plane in history, optimized for the president alone. Specifically, the core of the plane was a Boeing 707-320 Intercontinental and the skeleton was then built upon, according to Boeing. This version was replaced by today’s iteration in 1990.

Today, the plane’s skeleton is based on a special 747-200 built by Boeing and outfitted with the latest tech. It possesses top-of-the-line navigation systems and electronic countermeasures designed to withstand even a somewhat nearby nuclear explosion. Put simply, the Air Force One is like a tank with wings on the outside.

On the inside, the modern Air Force One includes a special presidential 4,000 square foot office space and other office areas for workers. The workspace also has rest areas for those in need. The plane even has the ability to bring along press and hold briefings a mile in the sky.

As for range, Air Force One has the luxury of being able to fly continuously with the ability to refuel in the air. However, without refueling, the plane has a 12,000-mile range. That is far enough to fly from New York City, New York to the country of Singapore (south of Malaysia and Vietnam) and still have around a third of a tank of gas! The flight from New York City to Singapore is also the farthest non-stop flight in the world. Thus, even after hitting that destination, there would still be enough fuel in the same tank to travel to Shanghai.

There are currently two Air Force Ones in service today. The planes are switched out depending on a variety of circumstances and situations. Above all, the ability to have two provides flexibility to the president’s whims so at least one is ready at all times.

Looking forward, the next iteration of Air Force One may be on the horizon as there was a thirty-year gap between the plane flown by John F. Kennedy and the one flown by George H.W. Bush. Now, 31 years after the inaugural flight of its current iteration, the time for the next generation may be upon the world. President Trump started the process of creating the next plane which is currently expected to be ready in 2024.

READ NEXT: 15 Things Obama Spent Tax Dollars On When He Was President