PROPERTY owners can add up to £15,000 to the value of their homes just by spending £300 on soft furniture at Aldi. 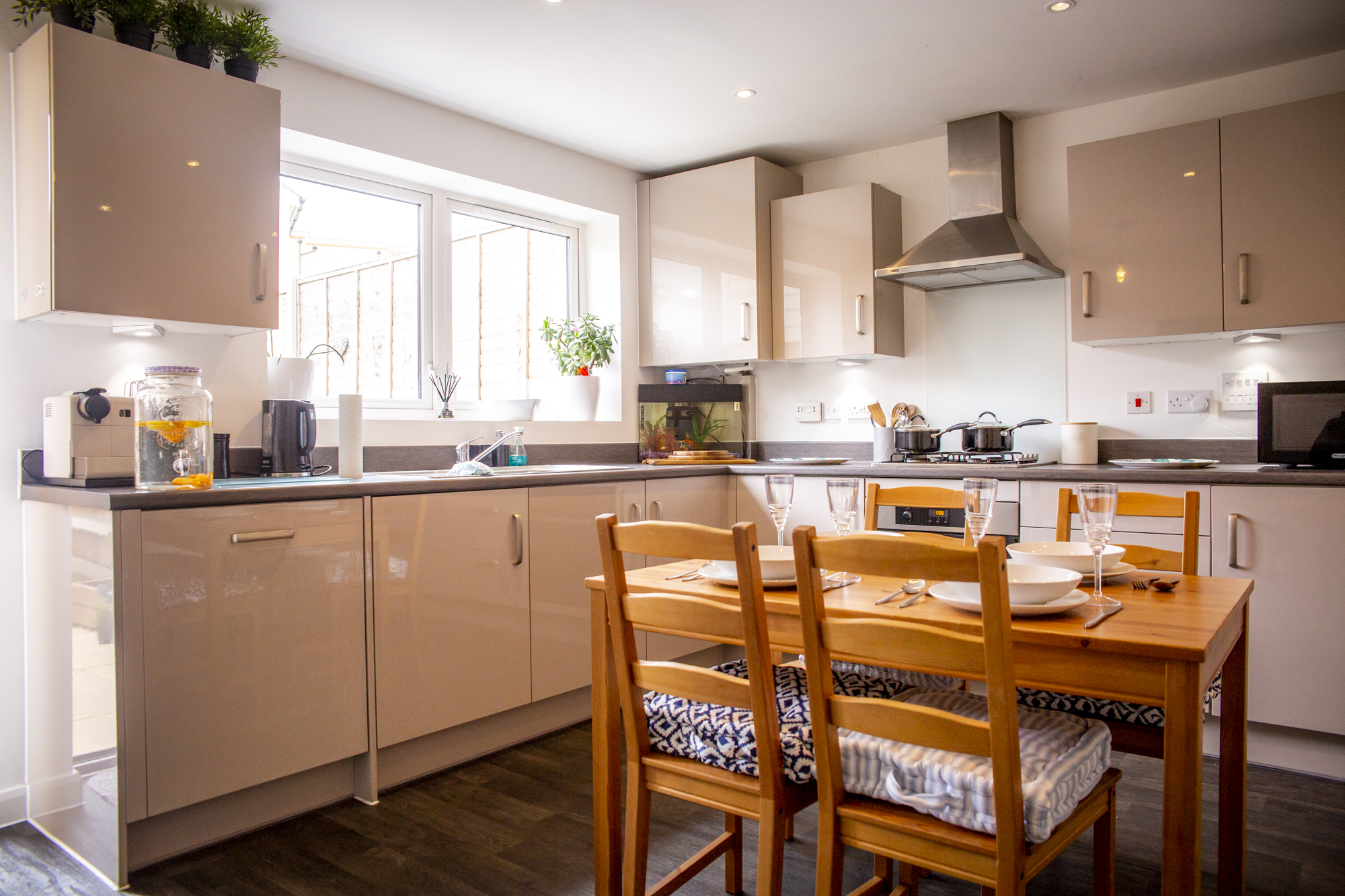 Her home was valued by three independent estate agents and after two hours, revalued, and she ended up adding between £5,000 and £15,000 to the property value.

The interior designer, 55, who also presented 60-Minute Makeover said she focused on four key areas of the home, which is the hallway, the kitchen, garden and lounge.

She worked on decluttering, rearranging the furniture and accessorising it with products from Aldi to add value.

Anna said: "I handpicked a selection of items from upcoming ranges to bring the "wow" factor to this house. 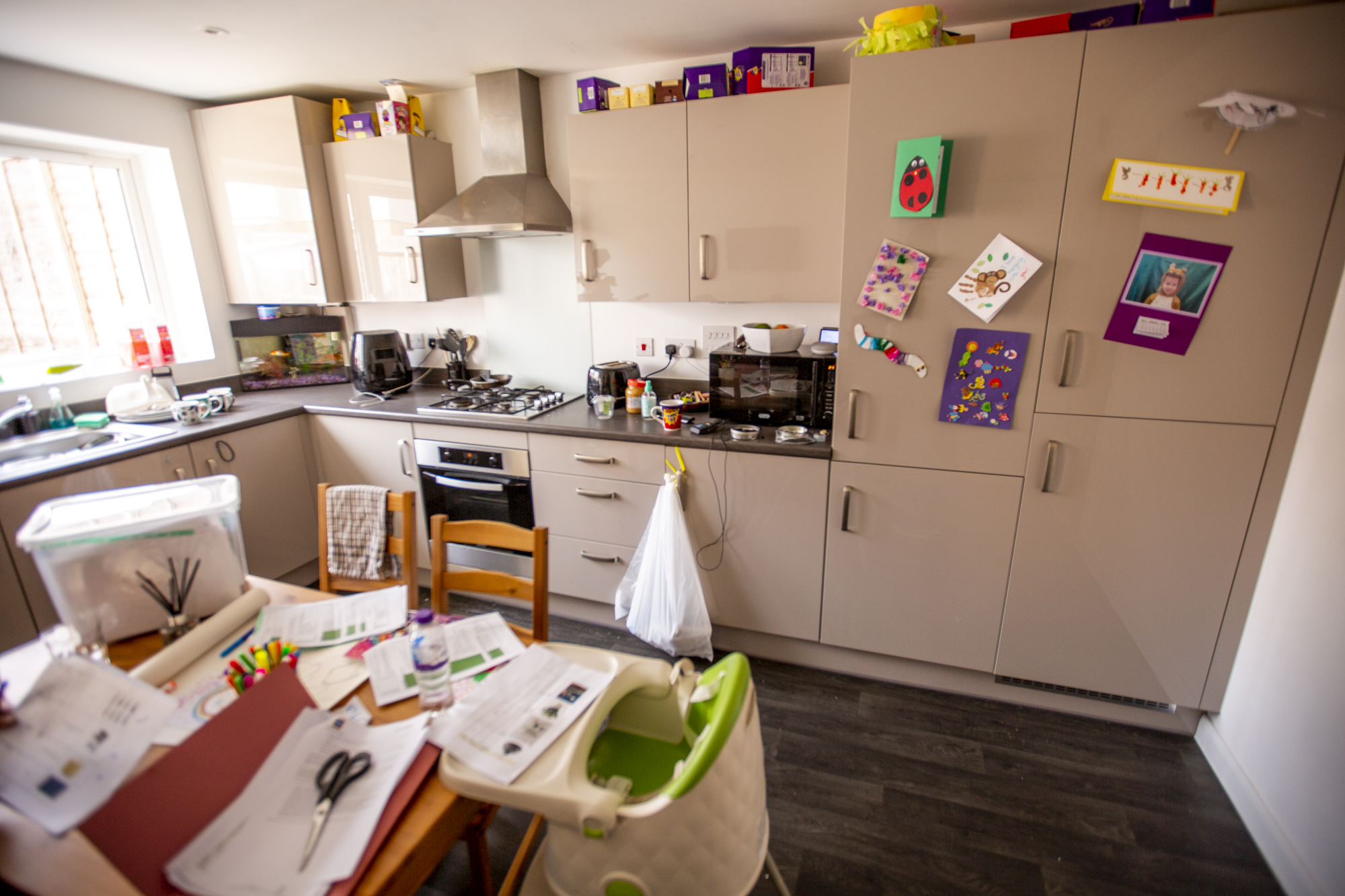 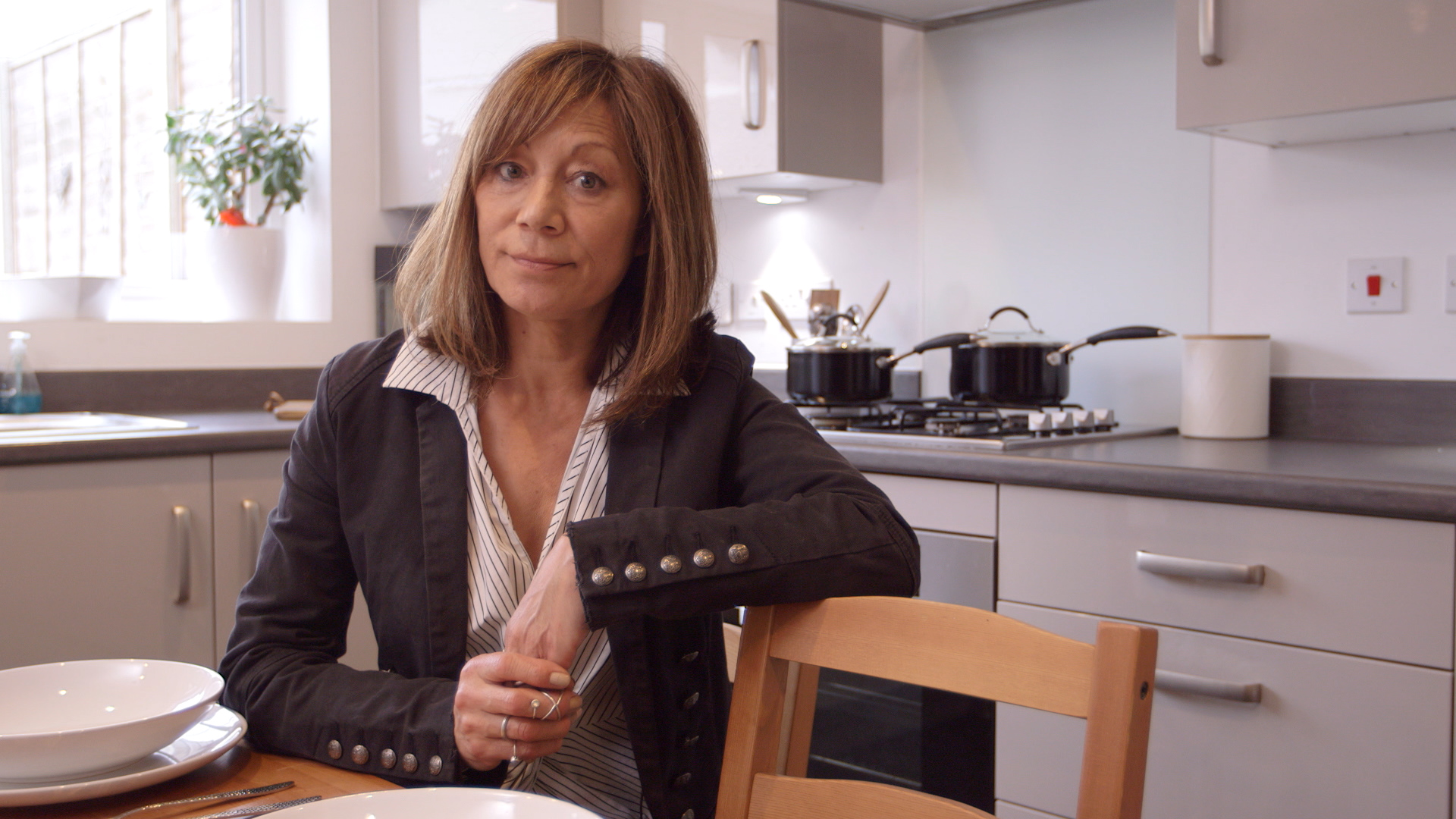 "On average, people can spend around £900 doing up their house to sell, but we managed to achieve this in under £300."

When it comes to the kitchen, Anna recommended laying the table too to "bring the room to life" to make it look more like a show house. 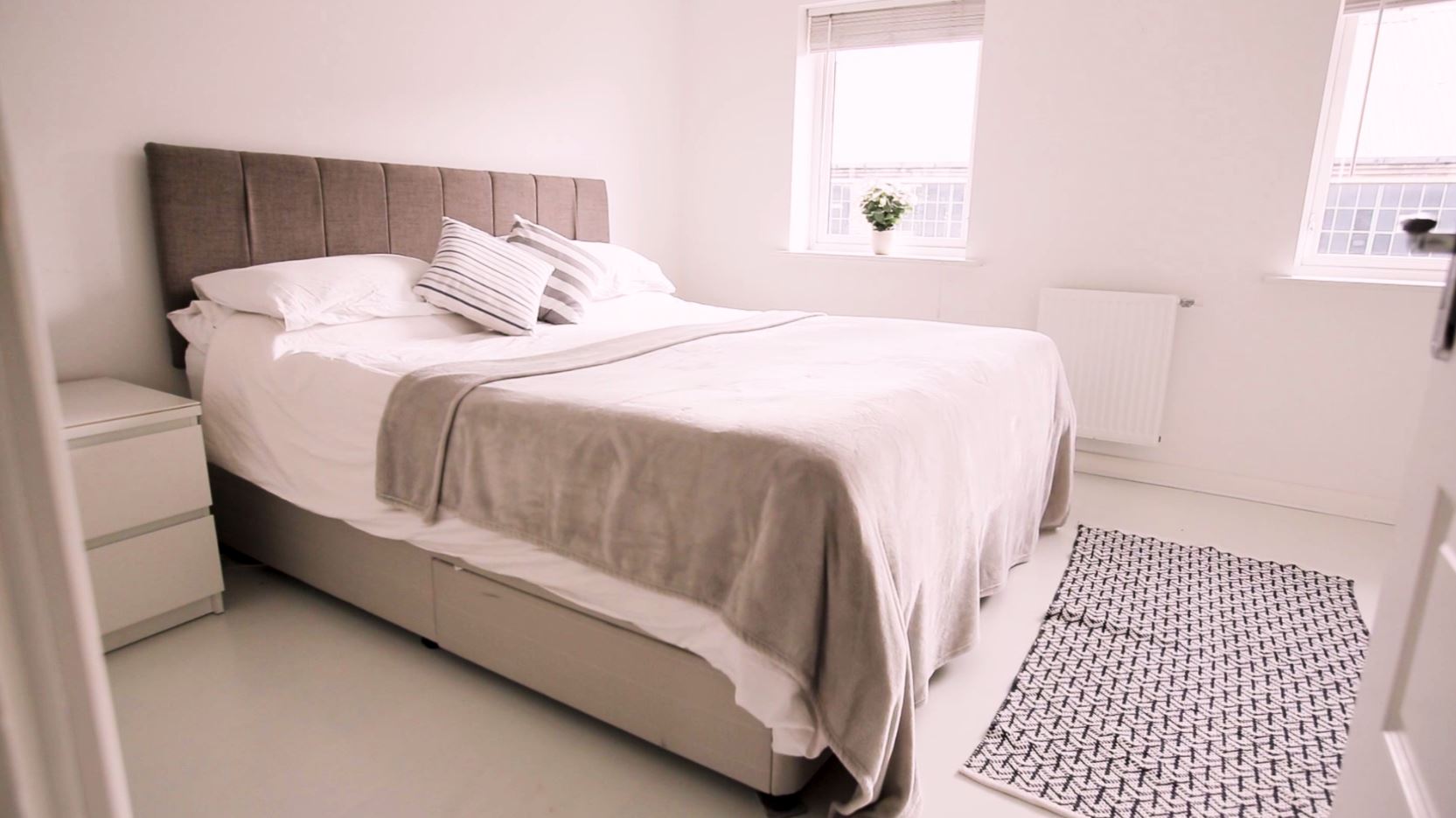 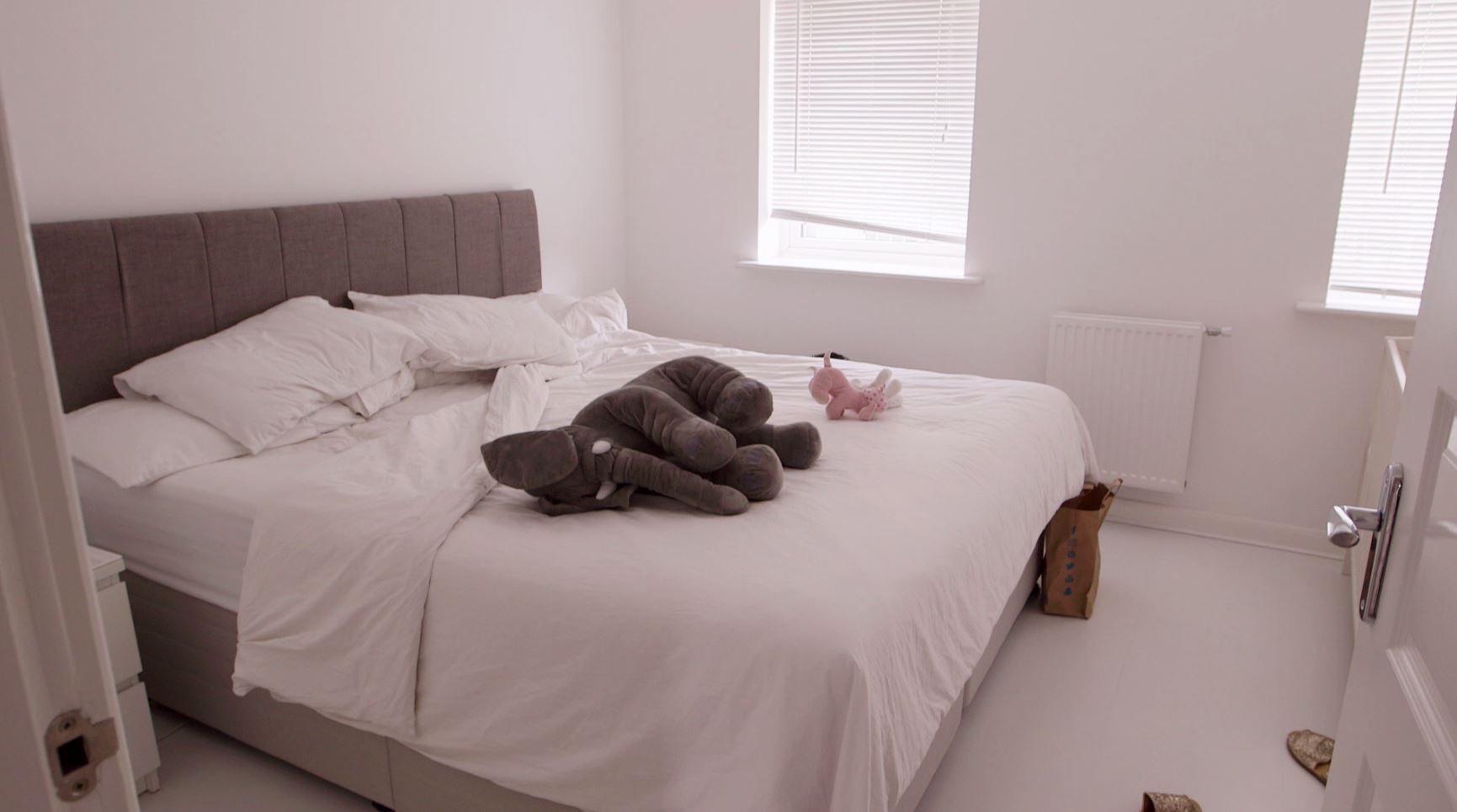 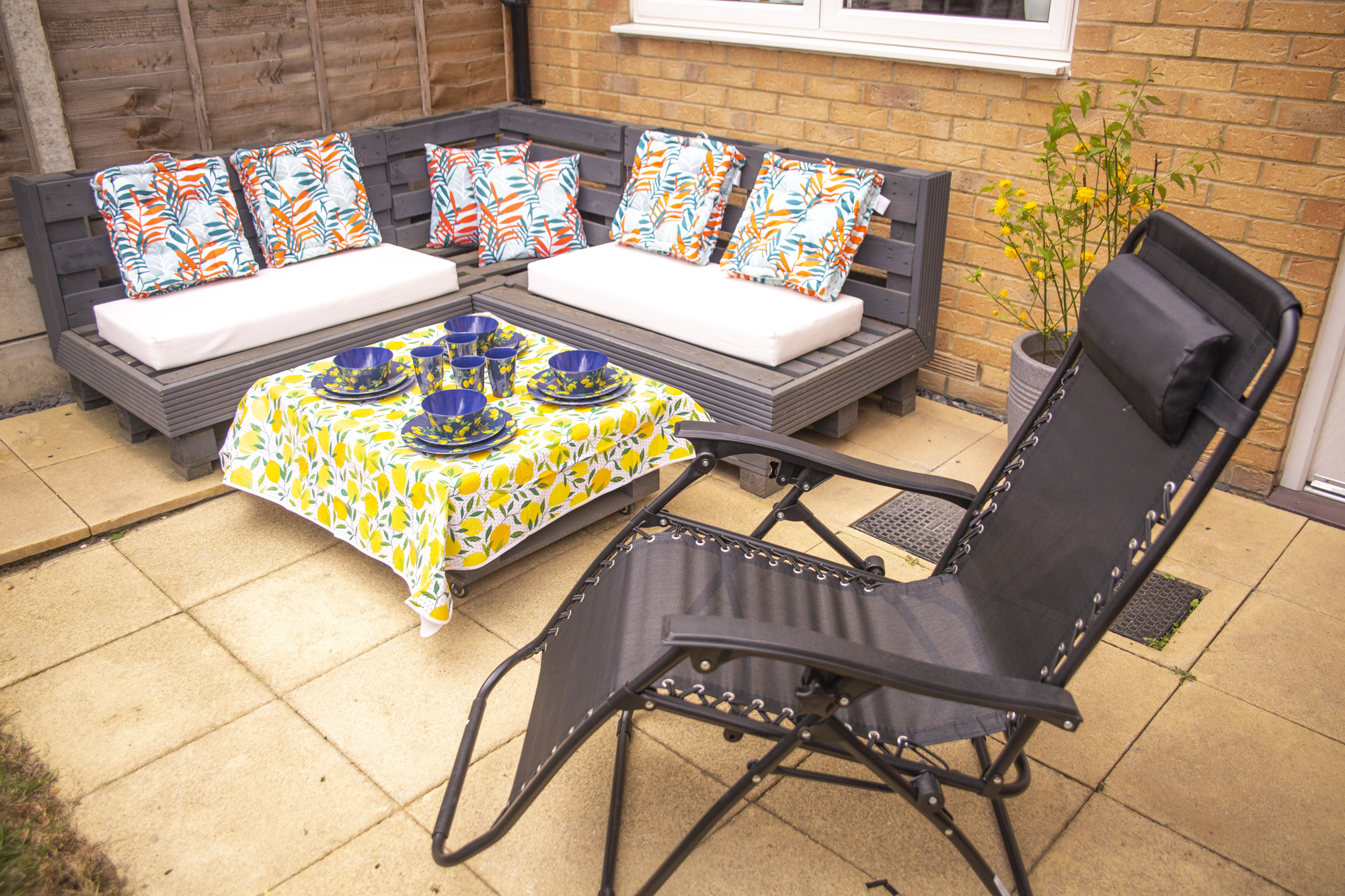 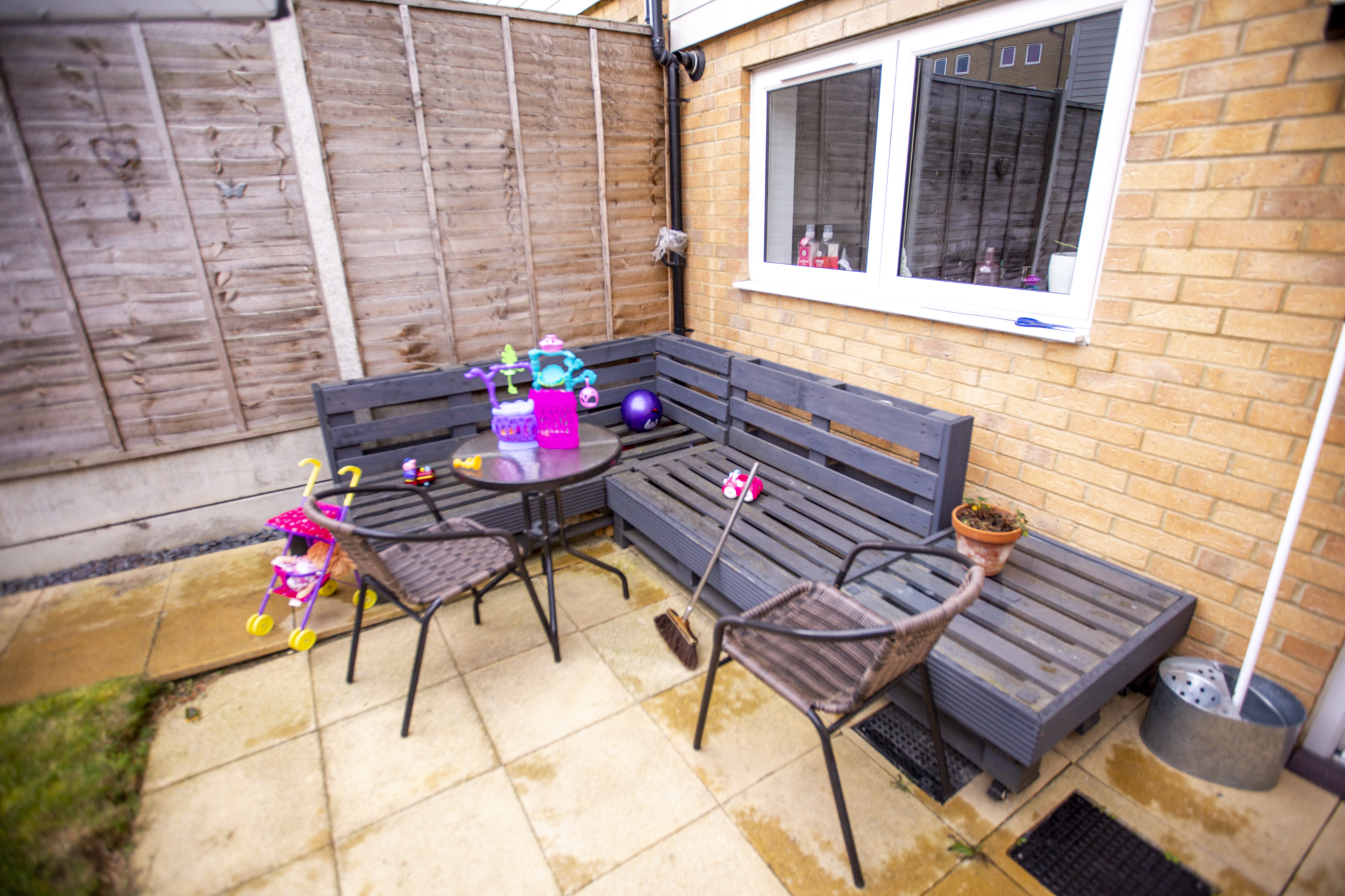 She spruced up the bedroom by adding a a couple of stripped cushions on the bed which cost £4.99 each – and by clearing away all of the clutter. She also added a patterned designer rug for £14.99.

Can I buy the Aldi products cheaper elsewhere?

ANNA used soft furnishings from Aldi to boost the value of her home but we've had a look around to see if they can be bought cheaper elsewhere.

In the hallway, the interior designer put the HELLO welcome mat by the door which cost £4.99, and swapped her old lampshade with a £7.99 pendant shaped one.

As well as this, Anna put an artificial plan in a ceramic pot worth £9.99 to brighten it up. 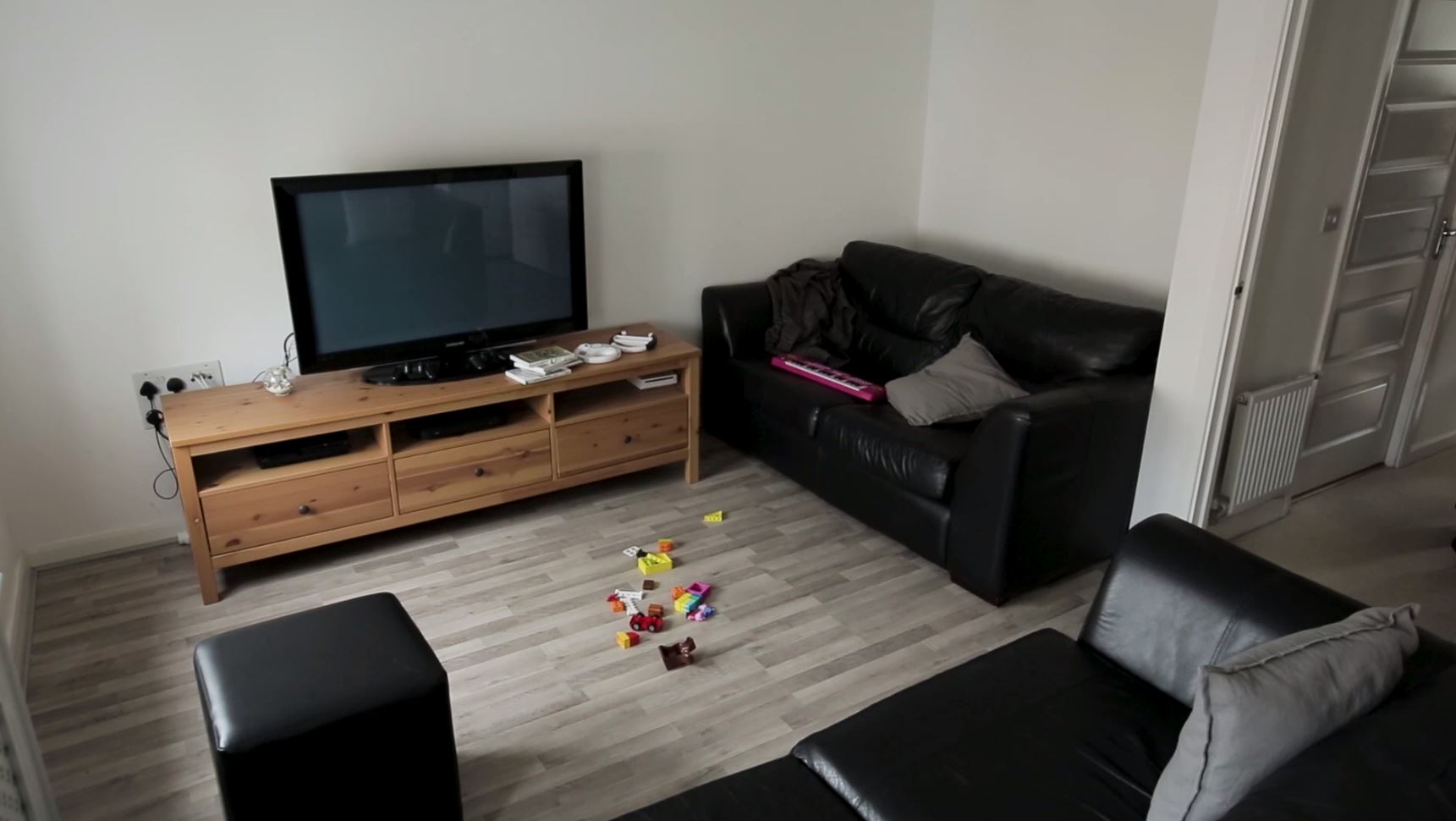 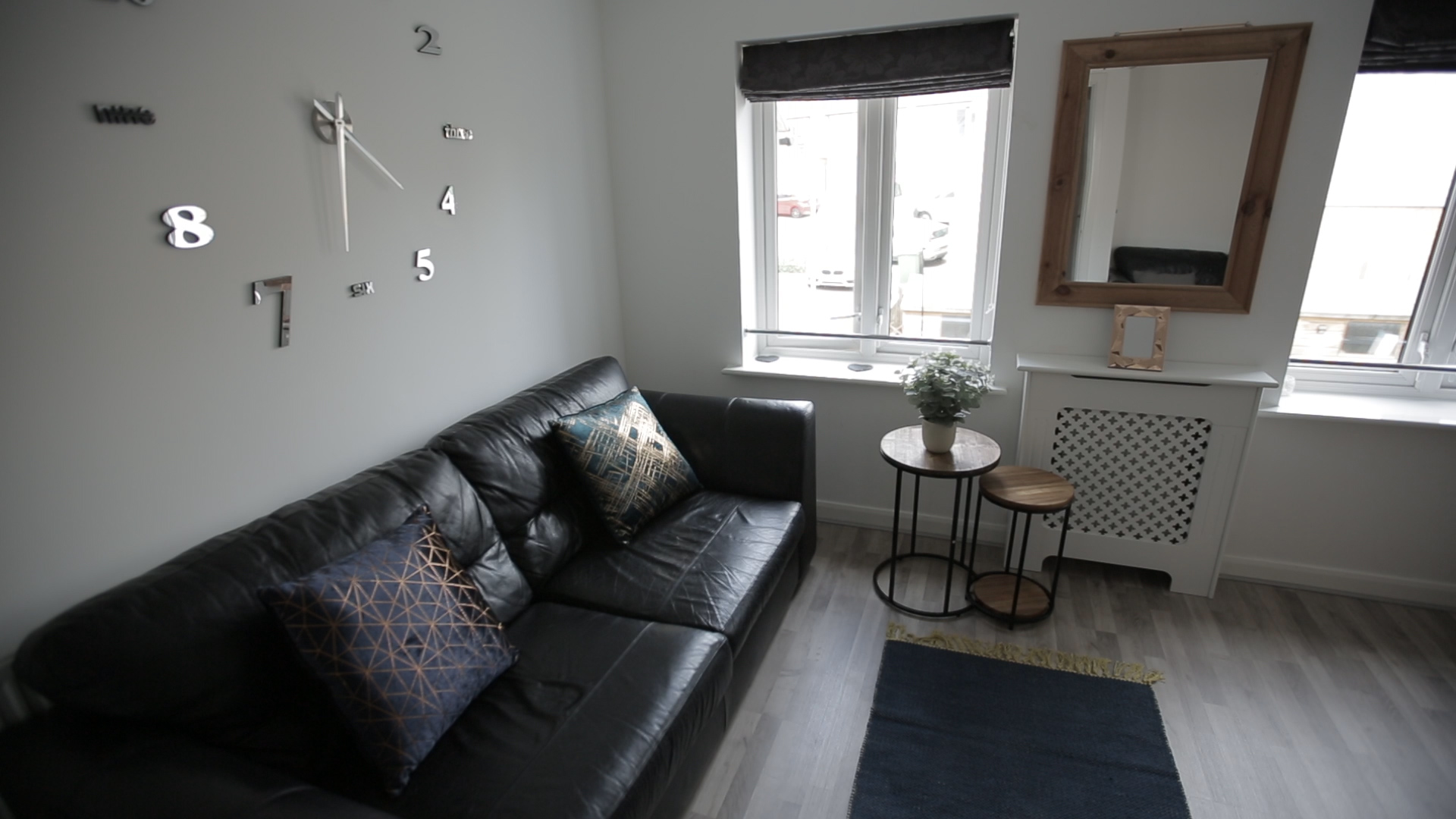 What products did Anna use? 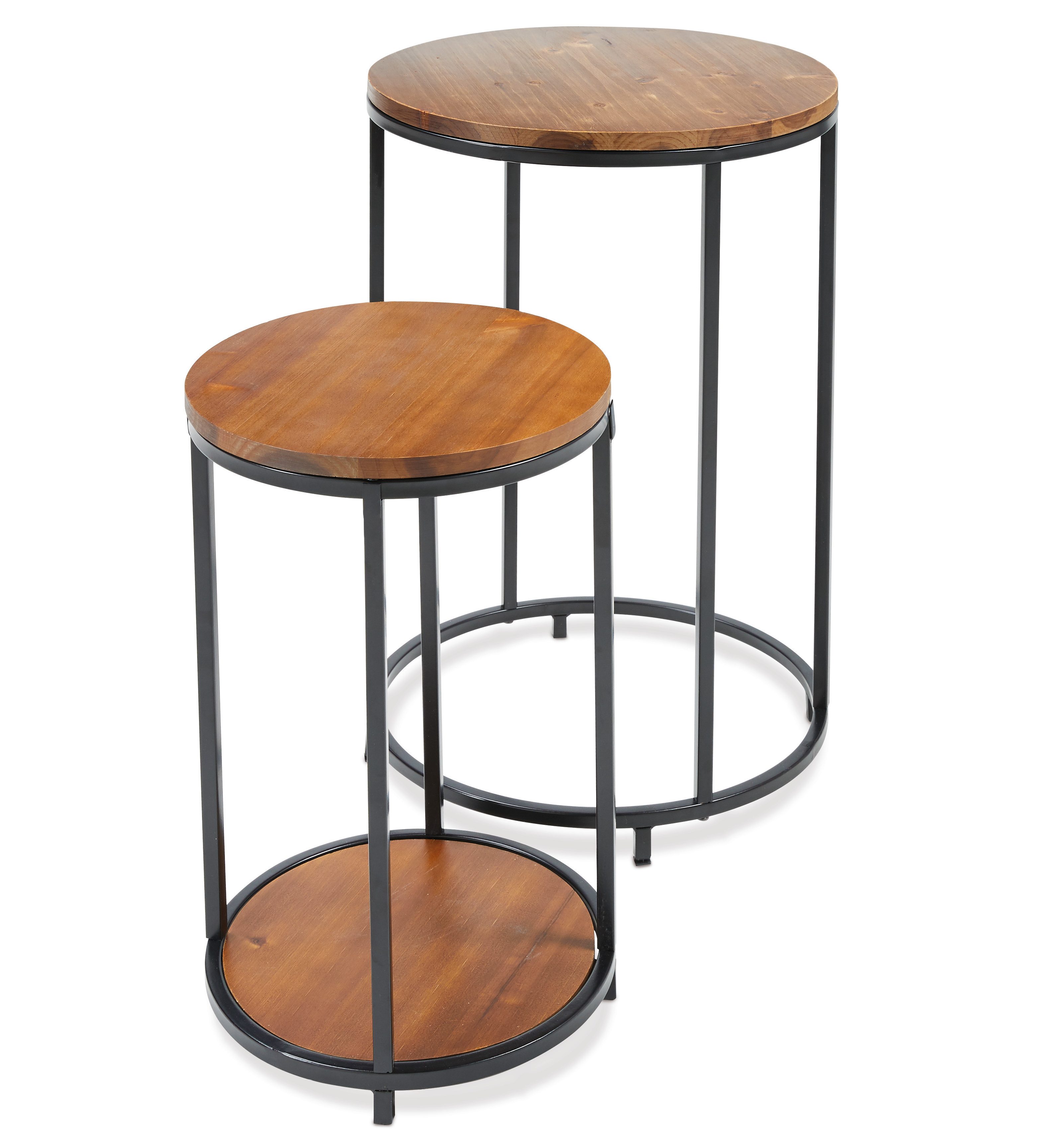 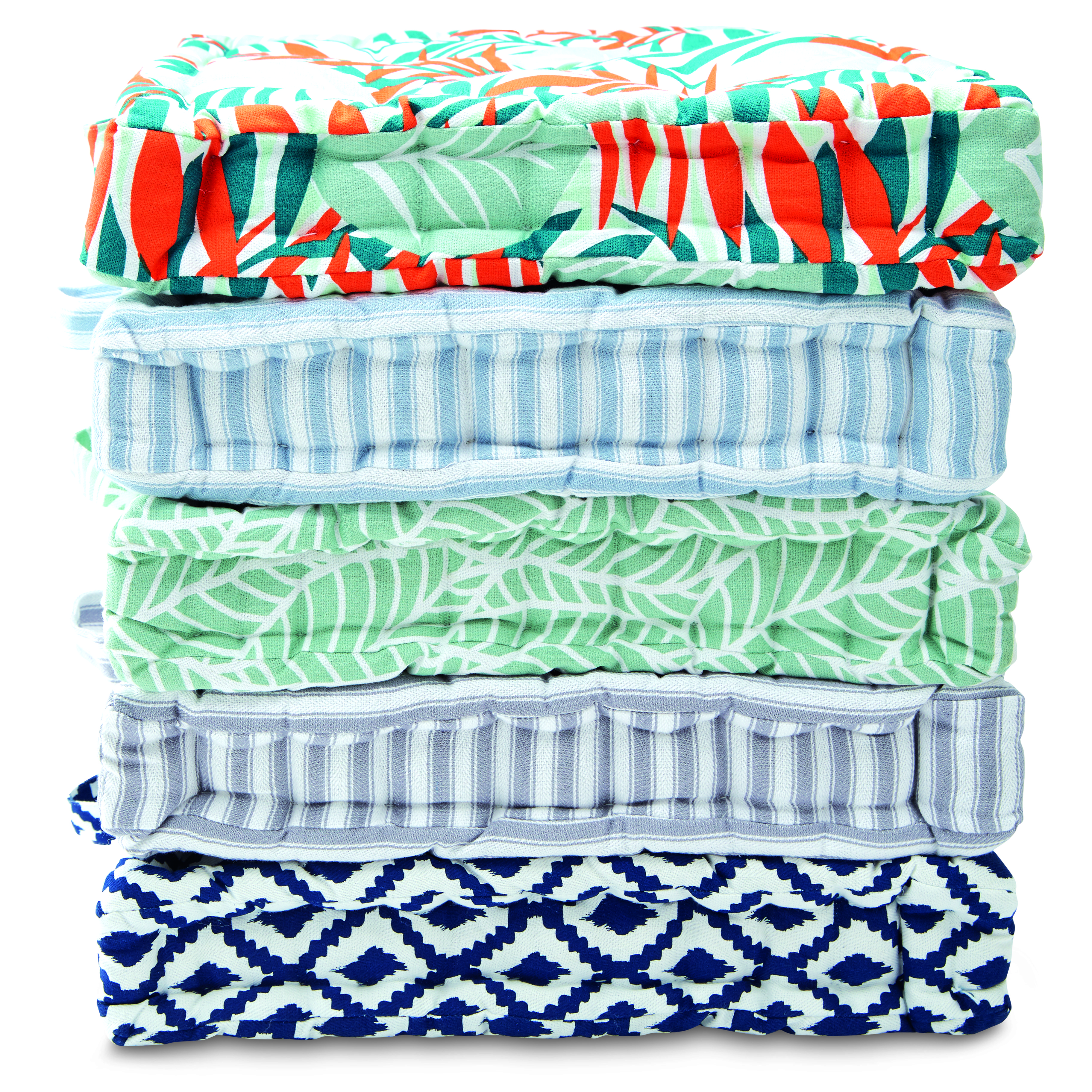 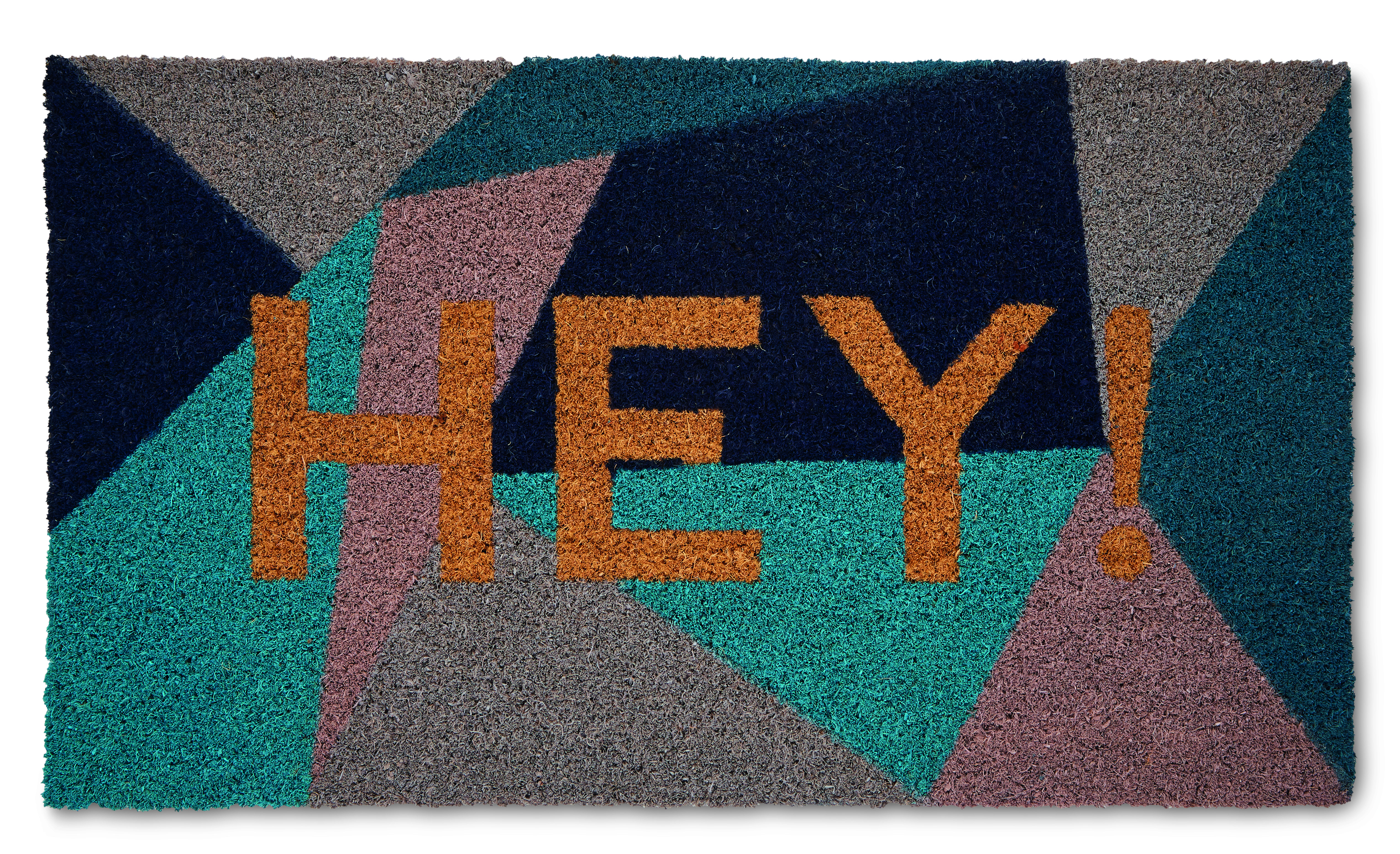 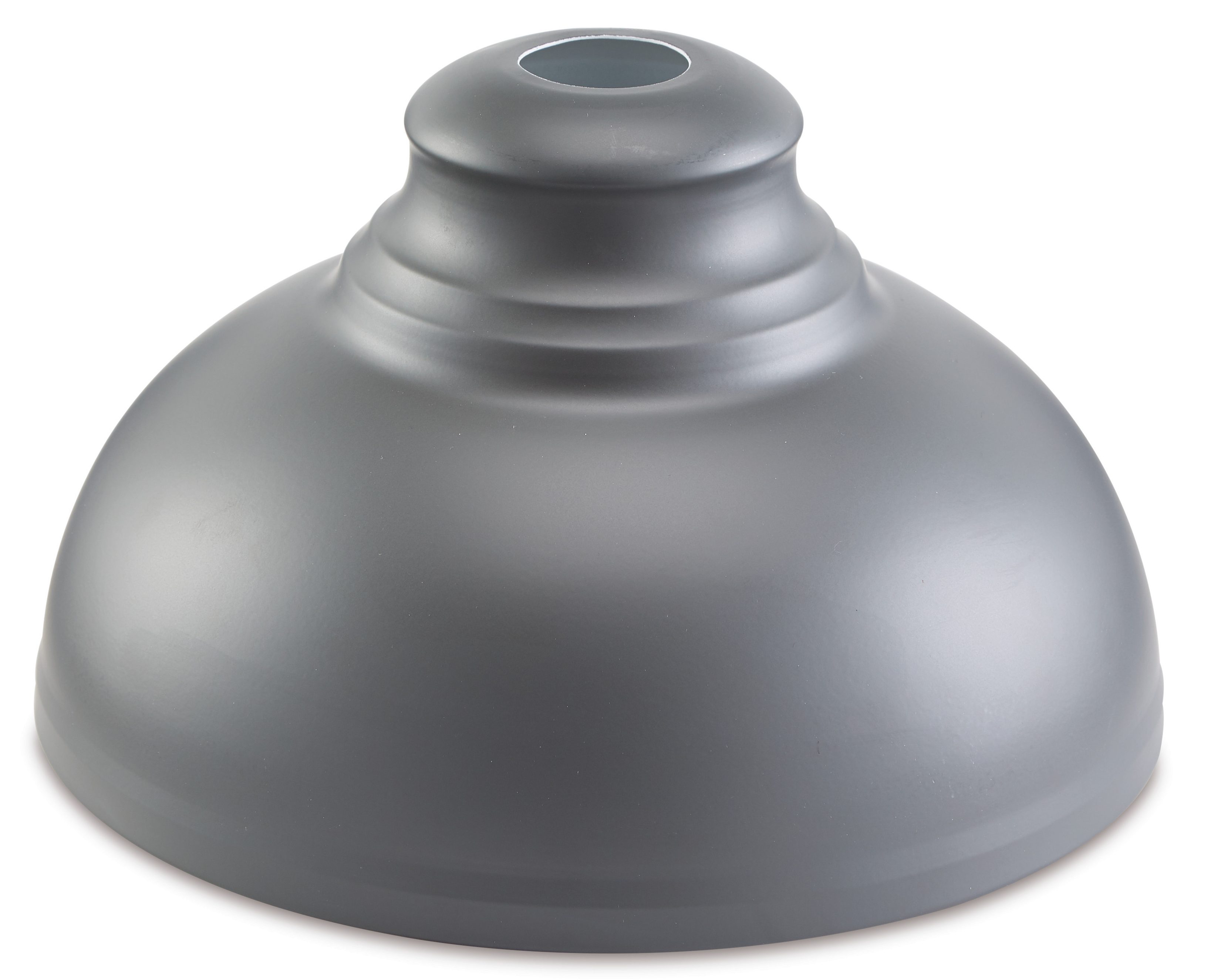 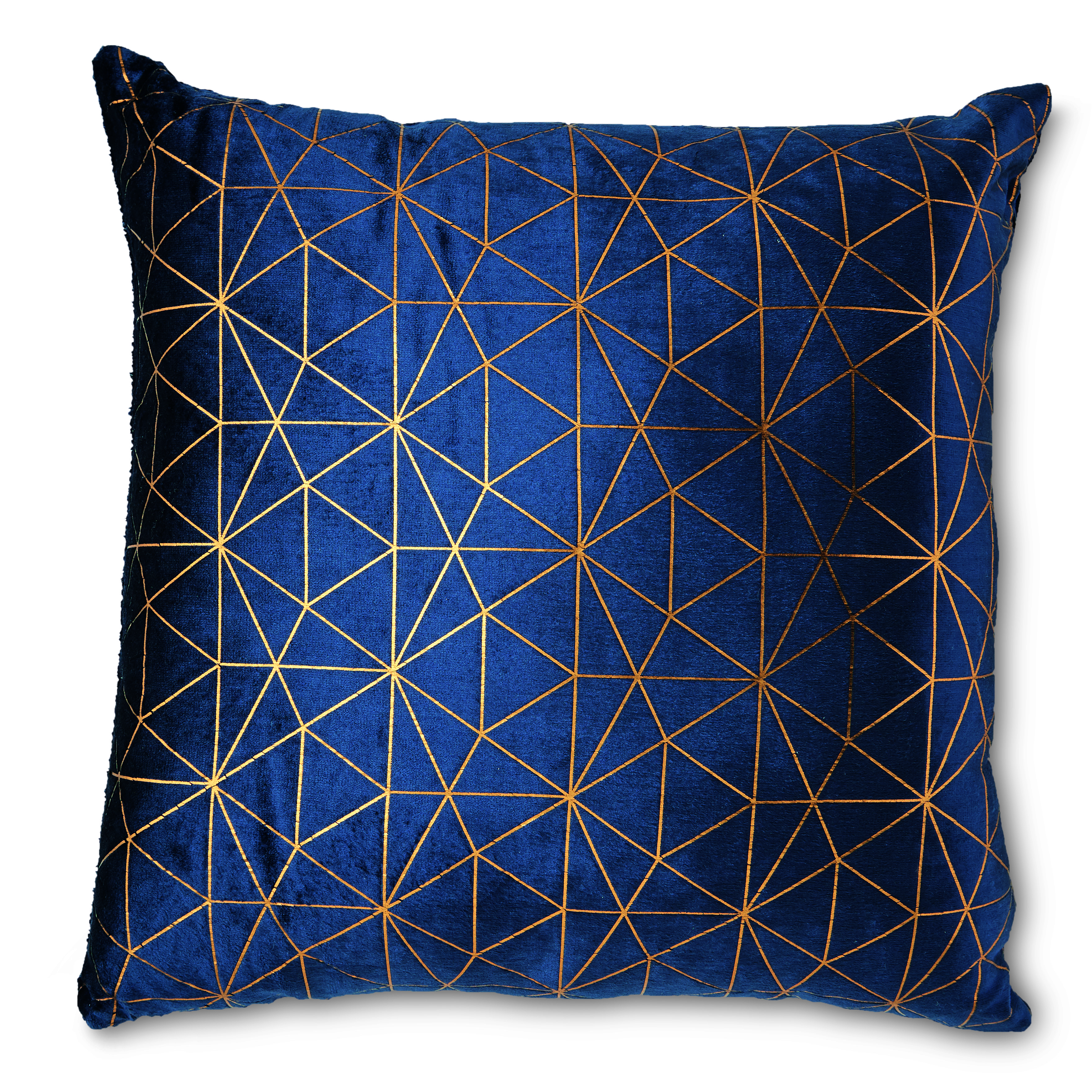 Anna added: "In only two hours, I managed to restyle the home to increase the valuations by over an average of £8,000 across three independent, local estate agent valuations.

"The property was well lived in, so I took a look around to find out what I could do to help improve its appeal to potential buyers.

"As one in five buyers say – hideous décor is one of the biggest turn-offs when looking for a house and find it hard to look past this when viewing a property."

Aldi's Kirkton House range landed online on May 5 and will hit shelves in May 9, but they're Specialbuys which means stock is limited and once they're gone, they're gone.

We previously revealed the renovations that will add thousands of pounds to the value of your home – and the conversions to avoid.

One home insurer has also created a tool that might help boost the value of your home by analysing which house renovations can be the most profitable.