Melissa Gorga’s never been one to shy away from glamour.

And for the “RHONJ” Season 11 reunion — the second part of which airs Wednesday night at 9 p.m. ET on Bravo — the reality star turned to trusted hairstylist Julius Michael for a “modern version of Old Hollywood hair.” 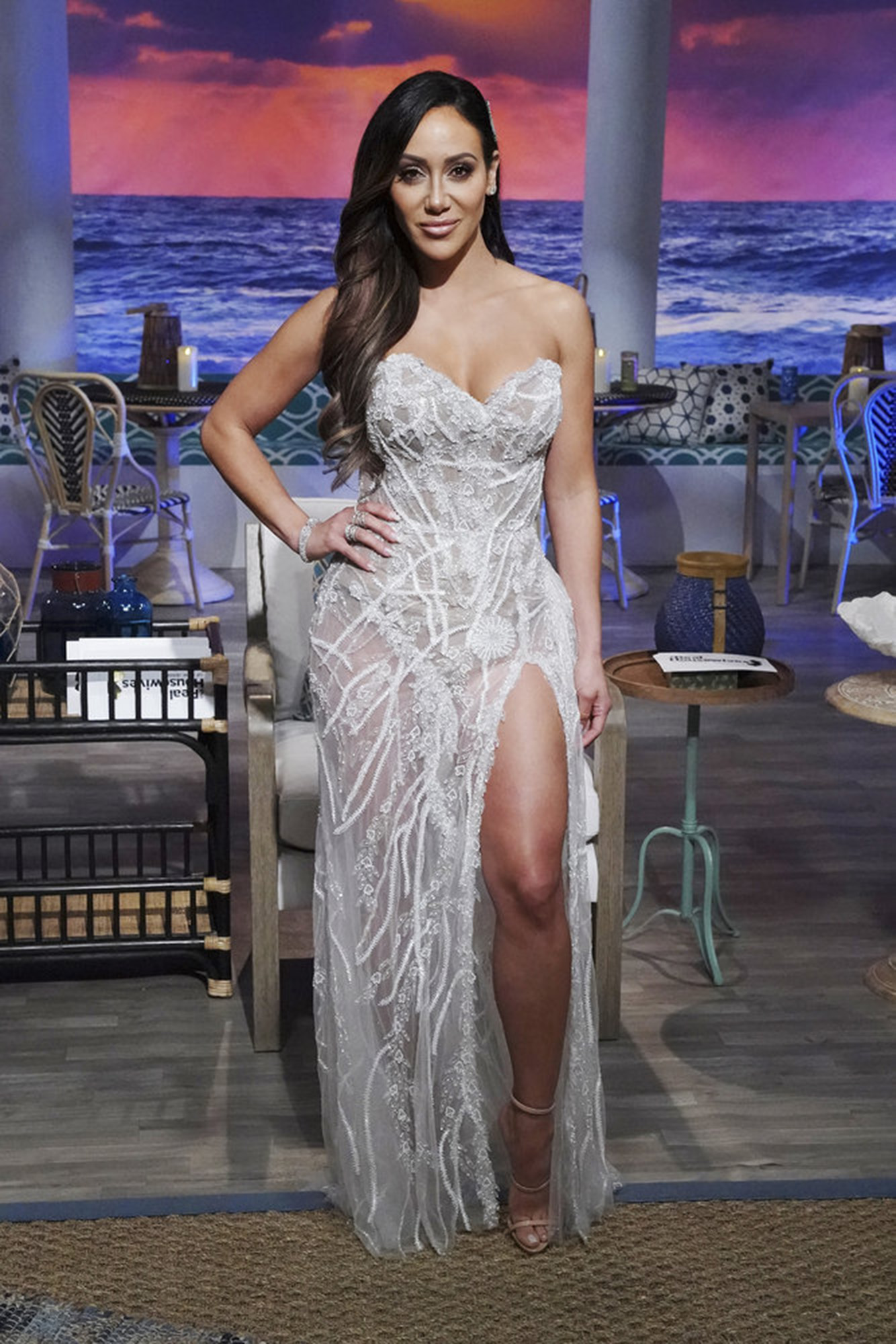 Next, Michael used a flat iron to create large, loose curls in opposite directions, and pinned them up on the top of her head to set the style.

Finally, the stylist gently brushed through Gorga’s hair using a flat paddle brush to loosen up the look, before sweeping the hair dramatically to one side.

And voilà, glam waves worthy of a silver-screen siren — or small-screen icon. 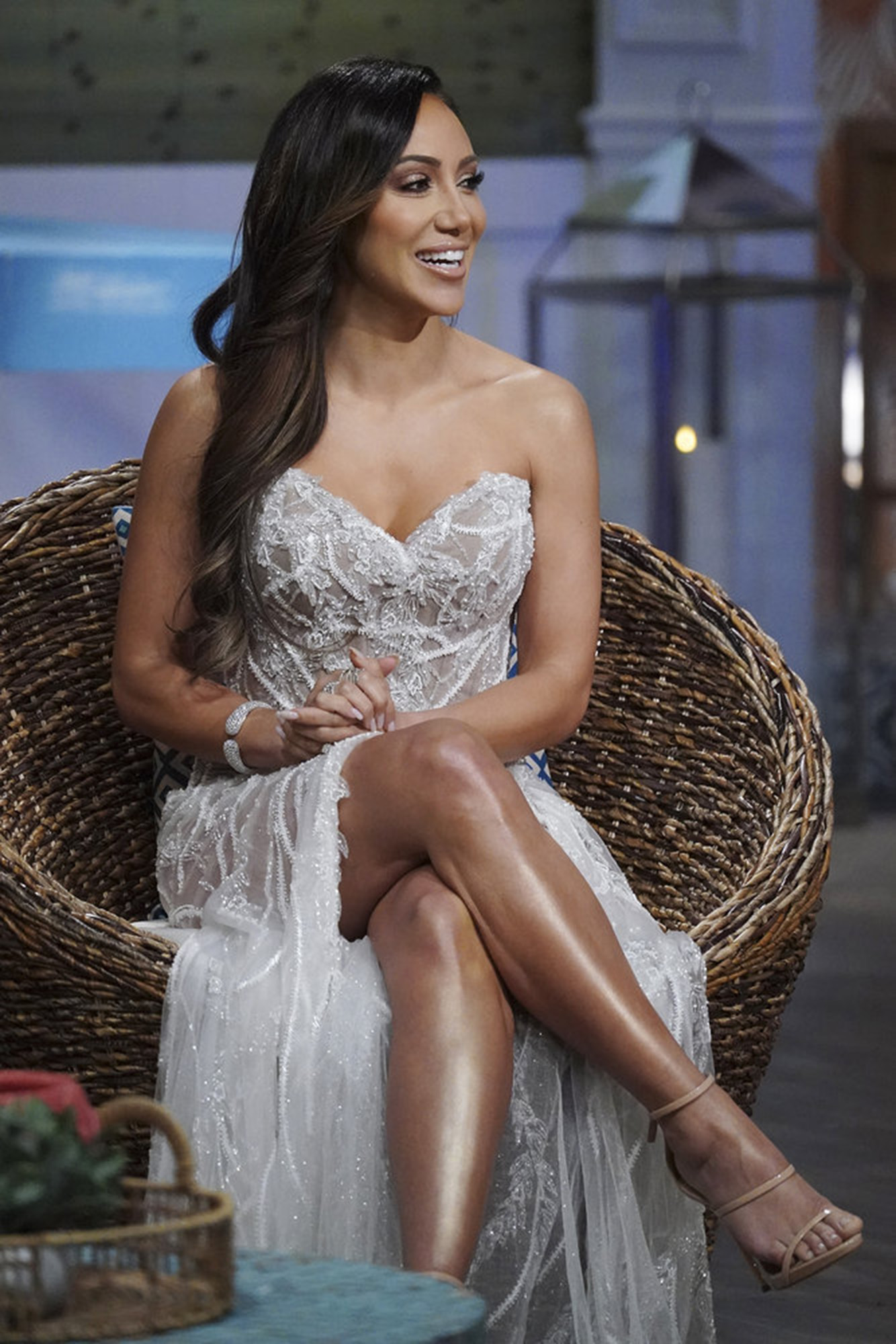