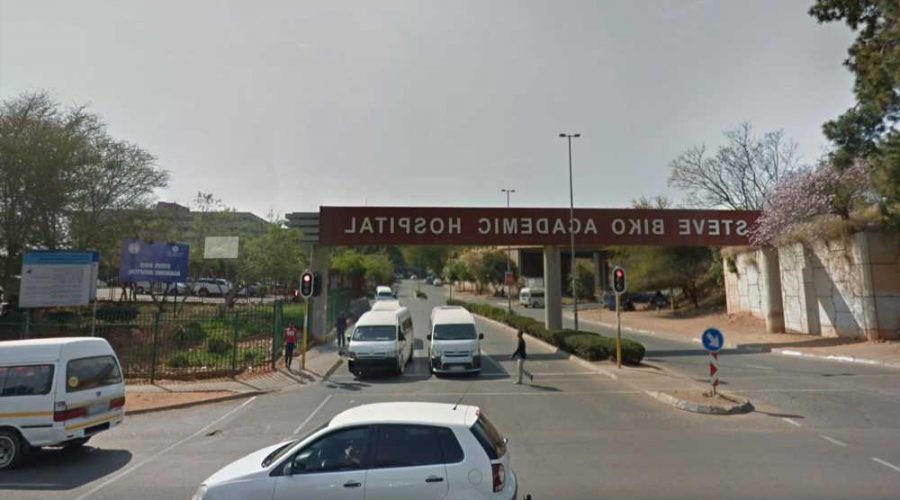 Oh baby! Woman claims she gave birth to 10 kids at once

A father of decuplets has requested people stop donating money to his wife and their ten new babies, which he says he still hasn’t seen.

Teboga Tsotetsi’s wife, 37-year-old Gosiame Sithole, recently made headlines for giving birth to a record-breaking ten children at once — but conflicting local media reports and a lack of photographic evidence now have many, including the babies’ father, doubting the authenticity of the claim.

“I appreciate the financial support that we have been getting from members of the public, but I also would like to appeal to the public to stop making money deposits into our accounts until members of the community have seen the babies,” Tsotetsi told local newspaper Pretoria News, according to The Daily Mail.

Not only has Tsotetsi not yet seen his children, but he hasn’t seen his wife since she left home on June 7. While she has purportedly given birth to her hefty brood, the Sunday Times reported that local authorities have been unable to trace Sithole to any public or private hospitals.

Numerous family relatives have come forward to maintain that Sithole did indeed recently give birth to ten children — thus overtaking former world record holder “Octomom” Nadya Suleman, who gave birth to six boys and two girls in 2009, and Halima Cisse, a Malian woman who gave birth to nine children at a Moroccon hospital in May. However, no doctors have been able to verify the fact, nor have any photos surfaced of the newborns.

Pretoria News purportedly has all the details of the delivery but is holding on publication due to “cultural and religious reasons.”

Tsotetsi, meanwhile, said he is excited to eventually meet his children, whenever that may be. On Wednesday, he accepted over $70,000 in public donations for them in Cape Town.

“I can’t wait to have them in my arms,” he previously told local media.