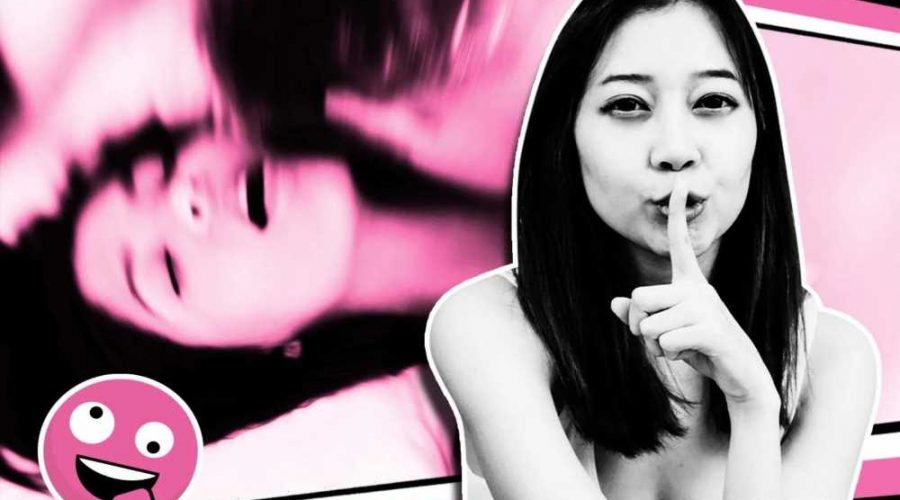 DEAR DEIDRE: I KNOW I am capable of orgasming because I can bring myself to climax when on my own.

But put me in the bedroom with my husband and somehow I can’t ever hit the same highs. 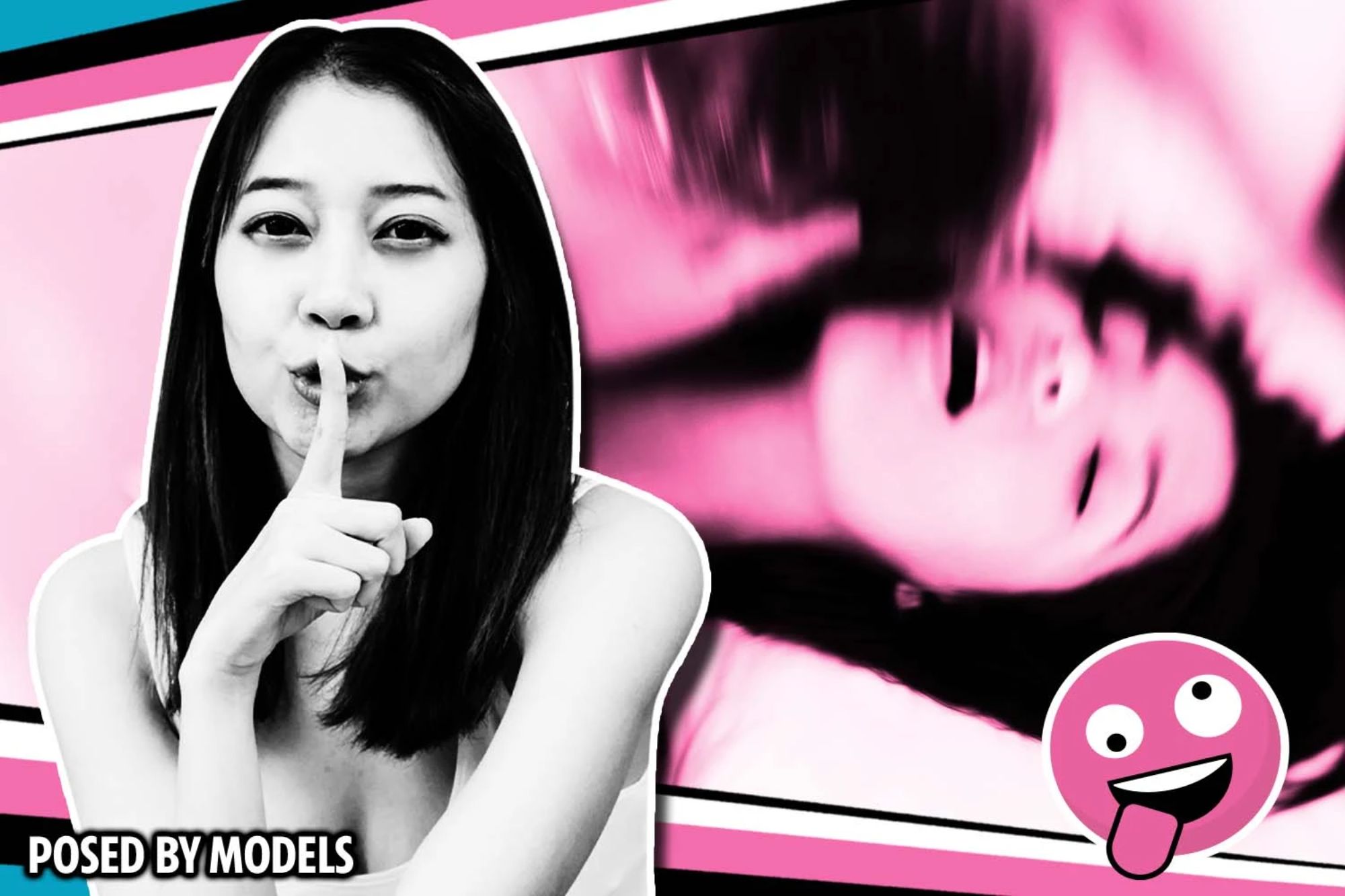 I did once try to show him where to touch me with his fingers while he was inside me, but he seemed hurt and asked: “Aren’t I enough for you?”

I tried to reassure him and felt bad for making him feel inadequate.
I’m 32 and he’s 34.

Now I’ve got into a situation where I often just pretend I’ve orgasmed, but the whole thing is leaving me pretty frustrated. 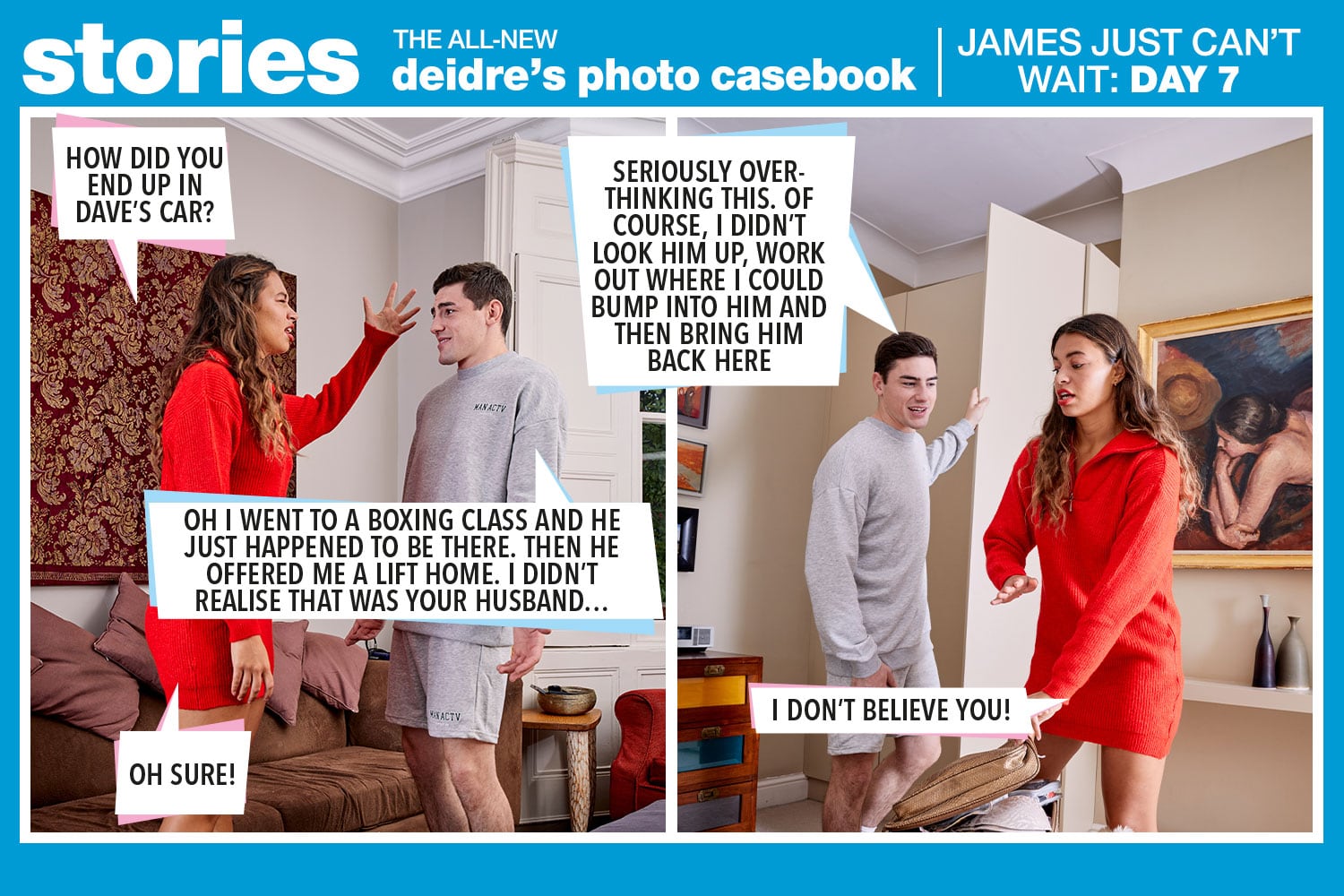 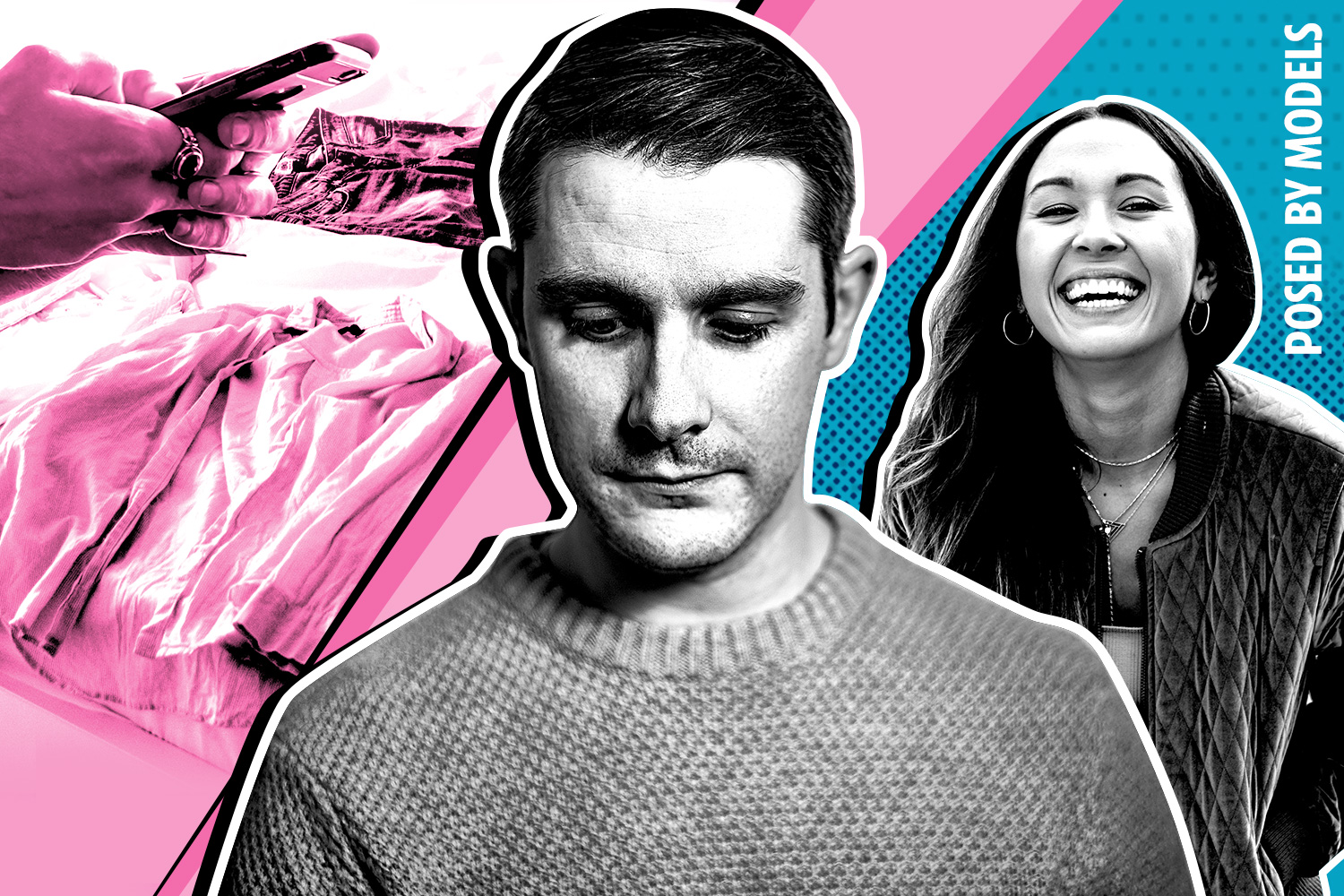 I’m worried I’m slipping back into my controlling ways

DEIDRE SAYS: Faking orgasm will only worsen the communication issue between you both.

It’s time to tell him you want to feel closer in bed and it’s important to understand that sexual satisfaction for a woman doesn’t necessarily come from the penis alone.

A woman usually gets to orgasm when the clitoris is stimulated in the right way and, since this is outside the vagina, it isn’t directly stimulated by the penis.

I am sending you my support pack about women and orgasm, which you can read with your husband to help him understand how he can help you to reach orgasm when you are together.

Get in touch with Deidre

Every problem gets a personal reply, usually within 24 hours weekdays.

Send an email to [email protected]

You can also send a private message on the DearDeidreOfficial Facebook page.