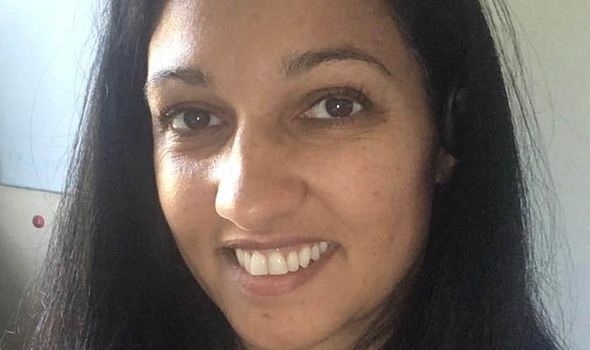 Have you ever looked in the mirror, I mean really looked in the mirror and studied yourself, your complexion, your features or your hair texture and wondered: “Where am I from?” And have you ever had to say “sorry” when you can’t answer the same question when it’s asked by someone else? Most people don’t have that experience I know, their birth certificate or passport tells much of the story, and their family history is well known.

But as a mixed-race woman unsure of my heritage, it’s a question that I ask and get asked nearly every day of my life.

If people don’t ask they usually presume to know already simply by the colour of my skin.

I know I cannot be the only person who has some unknowns in their make up – indeed, I have siblings, cousins and other family members who also share in the mystery.

But through the randomness of genetics they are white but I and my mother are not.

As such, being brown with dark brown hair and a North-Eastern accent has often confused people, with questions such as where are you originally from?

Did you not know your father?

The wrong side of 40, I understand the world’s need for certainty, logic and simple answers – black or white, if you will.

That’s why my response of “I don’t know”, is often met with confusion and suspicion.

I can sense the disappointment when I tell them that for whatever reason – maybe four or five generations back – the solution as to why I look like I do was never passed down, be it because of shame or even fear. 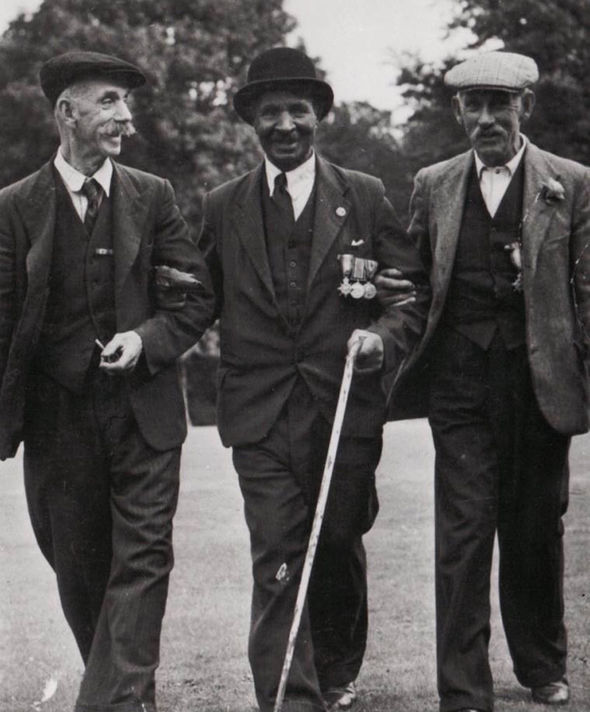 These are things I fear I will never know.

Don’t get me wrong, I wouldn’t want to look any different.

I’m happy in my skin and it even ignited my interest in becoming a psychotherapist, where a core element is sitting with “the unknown”, providing a space without judgment and assumption.

But in this era where we demand greater diversity in the workplace and our institutions, and the Black Lives Matter movement gains influence around the world, it often feels being mixed-race can get overlooked.

And just imagine the feeling of being mixed-race but not knowing why or how?

I’ve read books on identity and mixed race in particular, including British(ish) by writer and broadcaster Afua Hirsch.

I could only identify with her so far because she knew her heritage, and feels it in a solid way, while mine remains unknown.

As a child I suffered with asthma.

I now wonder, having been confronted with the difference between myself and my all-white peers school class, the impact this likely had on my wellbeing.

Being in an all-white school was not what I feel impacted my mental health but it was the feeling that I was something else, “an other”, that I experienced even at that young age.

In 1980s North-East England I often felt a curiosity, and it was the first time I was aware of a difference, without the protection of my family around me in the school classroom.

I remember struggling even in primary school to give my school friends a reason for my skin colour, especially confused because my older siblings were white.

“How come you are brown?” was a frequent playground quiz. 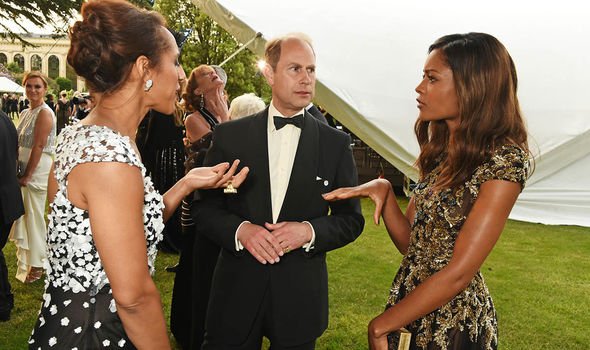 One day I came up with the ingenious answer – that my parents had conceived me on holiday in Spain.

This ended the questions for a time but may have created a lifetime of confusion for them, particularly on their first 18-30 holiday!

Thanks to a wonderful childhood in a loving family I wasn’t constantly aware of being “different”.

Only when someone would start a conversation about my skin colour or called me names was I confronted with this sense of being “an other”.

It was profound, painful, making me scared that something about me wasn’t acceptable to others.

In secondary school I experienced racism from pupils and, in hindsight, from teachers who seemed to treat me differently, unfairly even, from some of my peers.

Away from school it wasn’t a daily occurrence but when it did happen it left a scar.

Aged 15, I woke to find my father scrubbing the front of his barber’s shop as someone had painted the word p*** across the window.

When my mother told me my father had to get up early to wash the shop window I felt guilty, I felt was my fault.

On another occasion someone who found that my family owned a shop remarked to a friend of mine that it sold cheap “fags and booze” because they presumed the only shop we could own was an off-licence like those of local Indian and Pakistani families.

Even in my twenties people were confused with how to pigeon-hole me, whether they were doing it for what they thought were good reasons or simply wanted to abuse me.

As a mature student at university in an area where there was a high BAME population I was told I wasn’t able to find out the sex of my unborn child due to hospital policy.

Later, soon after my son was born, I was labelled a “F****** P***” and told in angry terms that I “didn’t know how to drive in this country” by a man whom I later had convicted at Newcastle Magistrates.

Throughout my life I have been misidentified, labelled based on my skin colour leading me to conclude that I unsettle the status quo, sitting as I do in a gap between the different “defined” races.

Recent tensions over race and BLM have been unsettling too.

In eye-opening conversations I’ve been give the impression I’m not black or white enough depending who I’m speaking to – leaving me feeling apologetic when I’m trying to empathise with those on all sides of the debate.

From my perspective I can only see that there are no “sides”.

I’ve seen a lot of hate and anger vented over race matters yet it is only when we can stop blaming, fighting and judging we can begin to hear, to understand and to accept.

Possibly, but maybe this is my view because of the heritage I do not know, possibly if I had solid knowledge of my own identity I would not feel this way.

Armed only with a picture of her smartly-dressed war hero father, James Carr, taken in a northeast village in the 1920s, she sadly didn’t get too far.

During lockdown I did a DNA test with Ancestry.com to at least try to shed some light on my history. The results, though interesting, were frustratingly unclear.

The stats say I’m 54 percent English/ North-western European, 31 percent Irish/ Scottish but also five percent made up of DNA from Cameroon, Congo and the Bantu people.

And they say I’m one percent Nigerian with three percent from India and Senegal.

So, the mystery of where my “mix” comes from remains unsolved.

The only thing I am certain of is I’m 100 per cent human, just like anyone else.

I am what you see, and next time I’m asked, I won’t be apologising for not knowing…