I’m A Celebrity… Get Me Out Of Here! is in full swing and there’s no denying the famous faces have become a very tight knit friendship group.

And the campmates have had some big discussions while on the show, some joyous and others poignant, and the deep meaningful conversations continued on Saturday night’s episode.

Gathering together, the stars spoke about their happiness moments from their lives.

Shane said: “I remember the moment, I was doing Panto in Wimbledon, I came off stage, my mate said to me, ‘We’re going across the road to the pub.

“Walked in, there was four or five people, she said, ‘Come and say hello to some friends. She went, ‘Shane this is Christie, Christie this is Shane’. At the moment I went, ‘I’ve just met my future wife.’”

And if that isn’t heart-warming enough, Vernon Kay also had a sweet story to share about his wife, presenter Tess Daly.

Thinking back to his romantic proposal, Vernon said asking his wife to marry him was one of the highlights of his life.

He said: “I think it was when I proposed to Tess. On Christmas Day it was, it was the last present under the tree. while she was so consumed by the ring, I was on one knee. She was like that [pulls shocked face]. It was awesome.”

Vernon, who married Tess in 2003, then later said in the Telegraph: “When she opened it up, her face just lit up.”

Next it was the turn of journalist Victoria Derbyshire who cast her mind back to a poignant time in her life after she’d just come through cancer treatment.

Speaking candidly about her breast cancer diagnosis, Victoria said: “Two years ago having got through cancer treatment, with Oliver on one side age 14, and Joe on the other side, age 11, holding their hands and they walked me up the aisle and there was Mark at the top of it. That’s my happiest moment.”

Then, speaking in the Telegraph, Victoria continued: “I’d come through cancer treatment and it was such a big moment for our family. It was like we’re here, we’re alive, we’re in love. It was amazing.”

Sir Mo Farah discussed the time his wife Tania was pregnant while saying it was his happiest memory.

“For me, seeing Tania pregnant with my twin girls and achieving your dream and seeing her walking on the track and just hugging her. That moment for me,” the athlete said.

“Burnley got promoted to the premier league,” Jordan began, continuing: “Our first home game was against Man United and we beat them 1-0. It was euphoric. I’ve never known Turf Moor like that. The only thing that was really sad was my dad used to take me to every game and he was away working in Iraq.

“I thought, I just wish he could have been here – I wish I could have shared it with him.”

Of Jordan’s happiest moment, Shane said in the Telegraph: “To hear Jordan talking about his dad – I was

there going, I’d love my kids to be talking about me the way he talks about him. It was lovely.” 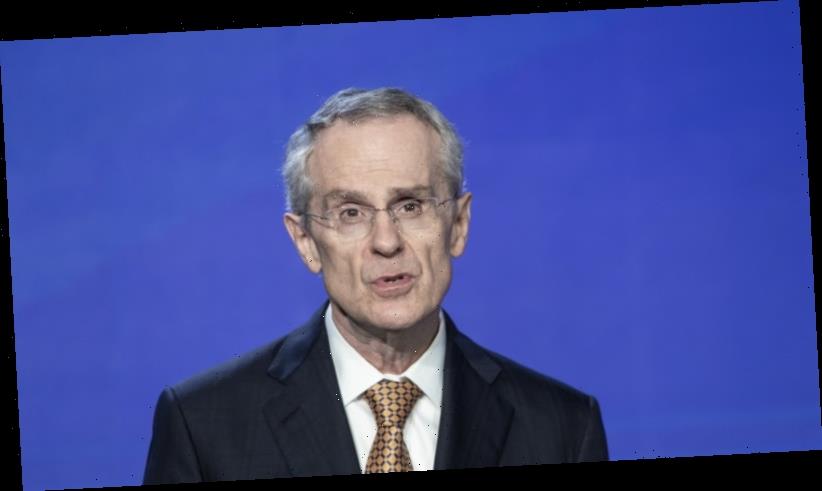