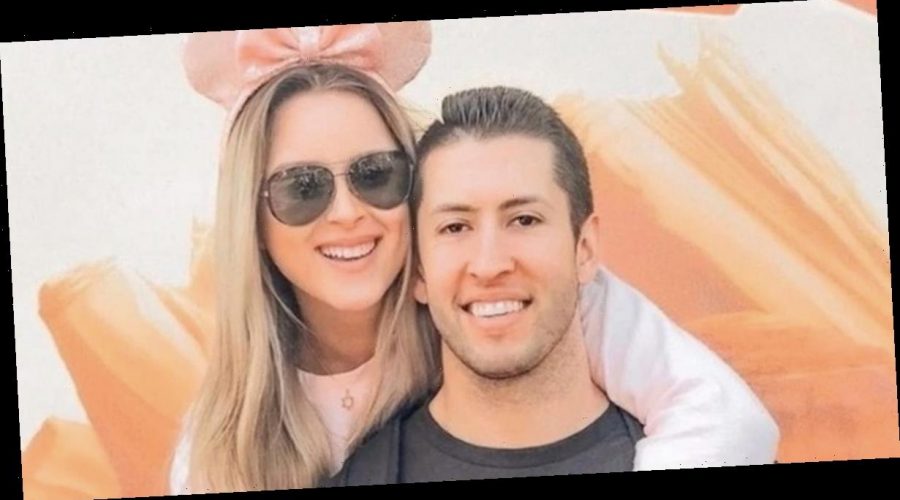 A woman has opened up about her struggles of dealing with a partner who is a "mummy's boy".

Kim, 26, met her fiancé Matt, 29, on a dating app three years ago – but didn't realise she'd have to fight his mum for his attention.

The pair while soon be seen on the season premiere of Discovery TV show I Love A Mama’s Boy, where Kim will talk about how Matt's mum Kelly is putting a strain on their relationship.

Problems began to star when the pair moved in with Kelly a year ago after a fire broke out in their apartment building – meaning they had no place to live.

This is when Kim first realised how much of a "mummy's boy" Matt was. She says she's been trying to prise him away from his mum ever since – but that it hasn't been easy.

Speaking on the show, she says: "I don’t want his mum to be his number one. It’s just a lot more challenging than I initially thought it would be.

"It’s not an ideal living situation because Matt is a total mama’s boy."

Kim even says she often feels like the "third wheel" as she added: "Kelly and Matt are always planning something, whether it’s pedicures or their next vacation; I’m totally the third wheel with them!

"Instead of us going out for a date night, he’d rather hang out on the couch drinking his sleepy time tea with his mum.”

The situation has even affected their sex life, with Kim saying she and Matt barely having time alone for bedroom activities. In the show, Matt is seen trying to spice up his sex life as he buys his wife-to-be some sexy lingerie. However, of course, he has to ask mum Kelly if she'll come along to help.

It seems she was so helpful that Matt decided to also treat his mum to the exact same thing that he buys Kelly.

Even the store owner, Yve, admits she has never seen a mum help her son to buy lingerie for his partner, admitting it's "weird".

Matt is also seen telling his mum that he is getting ready to propose to Kim "fairly soon".

However, Kelly is keen to reiterate that she is number one, saying: "I think they make a great couple, and I like Kim and I want my son to be happy,” she says. “But in life there is a hierarchy, and I’m right at the top."