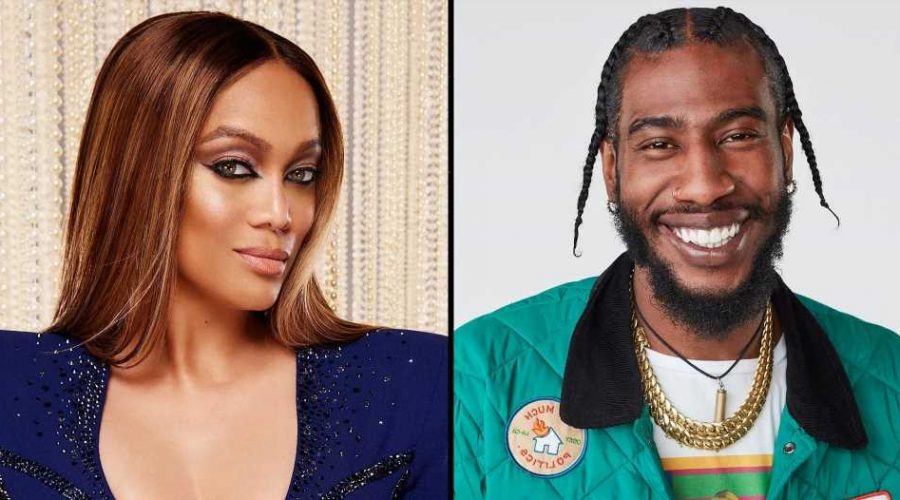 An emotional moment! Iman Shumpert and Daniella Karagach won season 30 of Dancing With the Stars on Monday, November 22 — and he’s dedicating his mirrorball to his mom, L’Tanya Shumpert.

‘DWTS’ Winners Through the Years

“My mother has been coming to support every week, her and my father. They weren’t able to be here tonight due to being exposed to the COVID virus,” the 31-year-old basketball player told Us Weekly and other reporters on Monday. “When they said our name, I couldn’t think about nothing but what they were doing right now, how they were feeling about it [and] being able to watch it. I just can’t wait for my mom to actually get our hands on this trophy because this is a show that means a lot to her.” 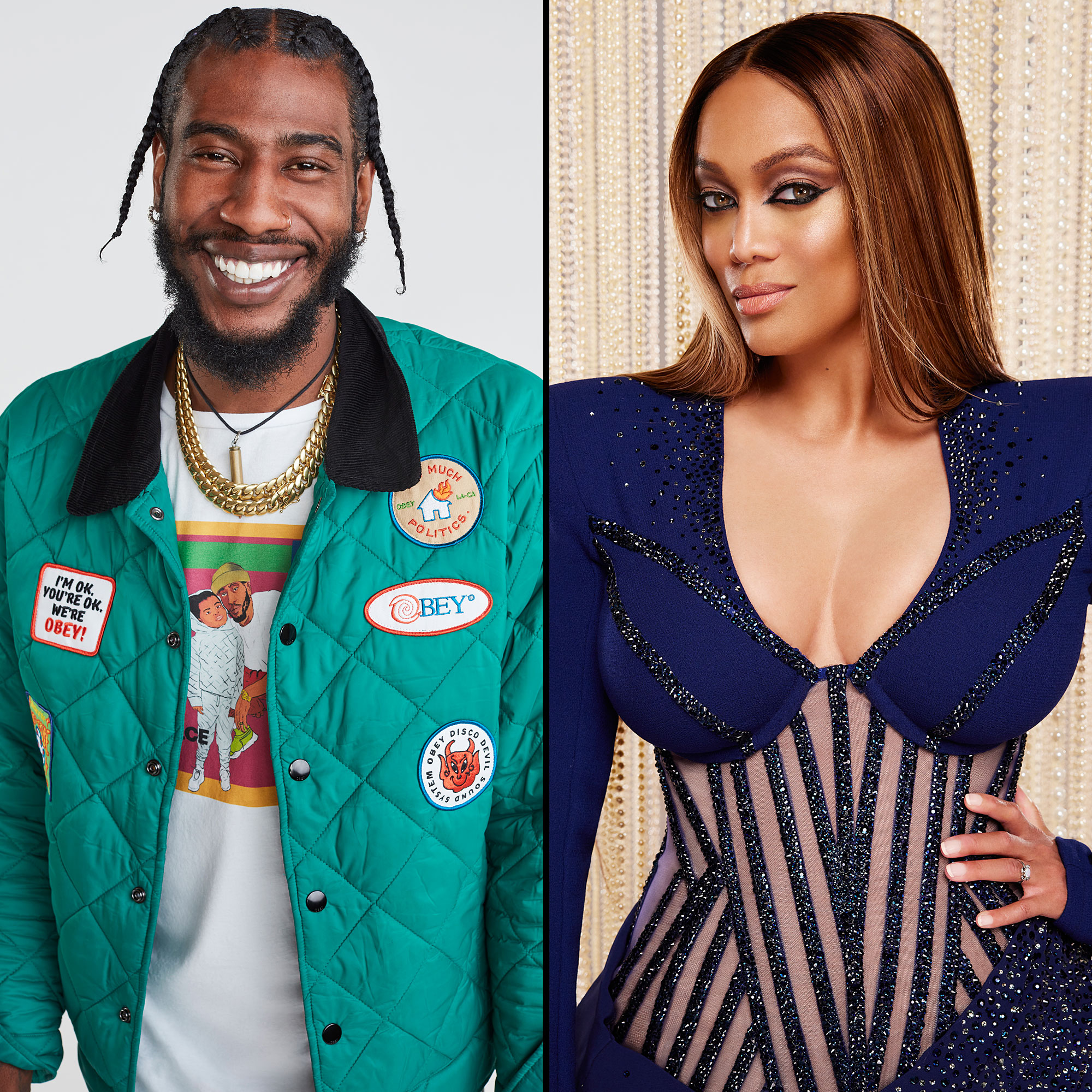 Iman concluded, ”It really makes her smile to see people be more than an athlete, more than an entertainer. More than whatever their respective field is. She loves when people grow and people have progress. … This mirrorball is definitely for her.”

Karagach, 28, added that the finale, which included their cha cha and foxtrot fusion to Earth, Wind and Fire’s “September” and freestyle routine to Missy Elliott‘s “Lose Control,” was “just so much fun” for the pair.

Dancing With the Stars’ Most Shocking Eliminations: Photos

“We just had such a good time and that’s all we cared about,” the pro said. “That’s all we wanted to do is just have a good finale. It’s the last time we get to dance together and we enjoyed the crap out of it.”

The former Cleveland Cavaliers star went on to give his partner credit for their historic win as he’s the first NBA player to take home the mirrorball.

“My name will get talked about a lot for this, but I couldn’t have had a better coach [or] made a better friend,” the athlete gushed. “Seriously, like if this is not an ode to all the incredible work that you’ve done over your lifetime of being a real professional dancer — to be able to cram years of experience into what? We’ve been here three months? To see the end result be me holding the mirrorball, you’re an incredible person, an incredible teacher and incredible coach and an amazing friend. So thank you, Dancing With the Stars, for pairing me with DJ yellow.” 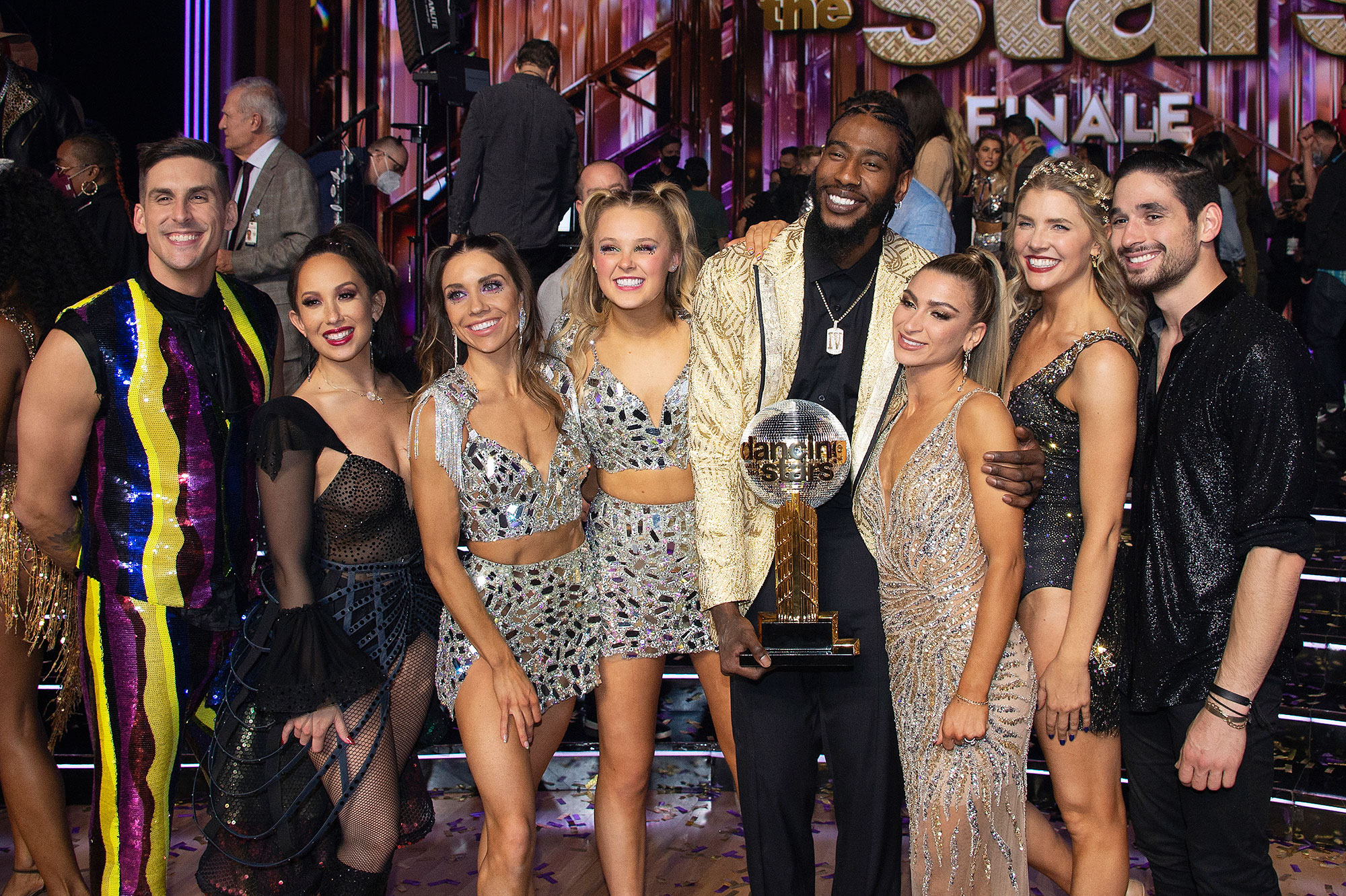 Iman’s parents and pro partner weren’t the only ones who have been cheering for the NBA player, who beat JoJo Siwa and Jenna Johnson, Cody Rigsby and Cheryl Burke, and Amanda Kloots and Alan Bersten during Monday’s finale. Iman’s wife, Teyana Taylor, also couldn’t contain her excitement.

“THE LEVEL OF PROUD I AM IS TEWWWWWW MUCH TO EVEN PUT IN WORDS!!!” the singer wrote via Instagram. “WOW congrats @imanshumpert @daniellakaragach I am proud but NOT shocked!!!! YALL GOT THAT! AS YOU SHOULD! WELL DESERVED!! Thank you for trusting one another, believing in one another, killing that s—t every week & most importantly foot working that mutha f—king mirror ball home!!!!!! PERIOD! Congrats guys!!! thank you @dancingabc & all the fans and friends that VOTEDDDDDDDDD every single week!!! You are appreciated.”