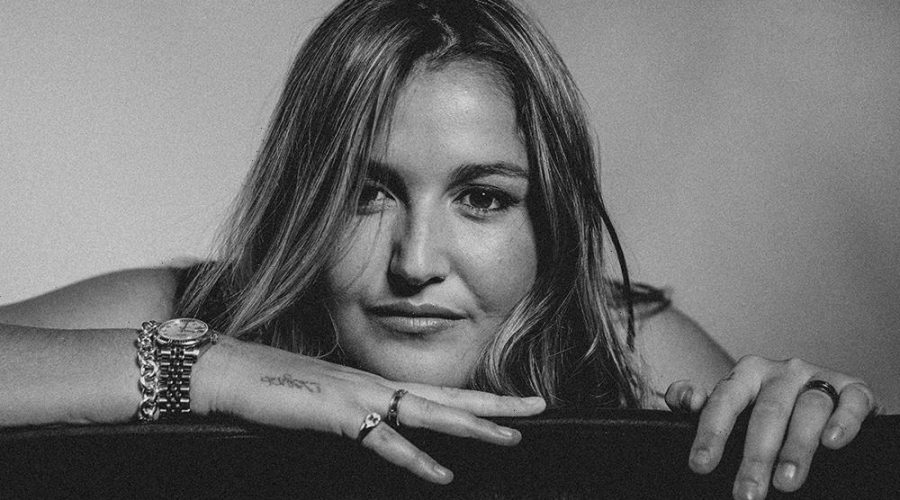 Frustrated by the direction of the music industry, specifically its fixation on short-term goals and social media engagement, Chelsea Cutler decided to share her feelings on Instagram. “I’ve struggled terribly the last year or so with how to adapt to the way the industry landscape has changed,” she wrote in a post dated January 3. “I don’t know how to keep up with how insatiable our content culture has become.”

The 24-year-old then turned off her phone and went to bed. She woke up to messages of support from the likes of Niall Horan, Maggie Rogers, Sasha Alex Sloan, blackbear, Noah Kahan, Carlie Hanson, Justin Tranter, Lauren Jauregui, JP Saxe, FLETCHER and Matt Maeson. “God I feel this so deeply,” Julia Michaels responded, while Ryan Tedder called it “the most perfectly written summation of how I feel weekly.”

“I had no expectations whatsoever when I posted it on Instagram,” Cutler tells Variety. “I was really floored to see massive artists commenting. I realized, ‘Oh wow, okay. This is a problem for everybody.’” The singer-songwriter’s misgivings about music marketing have been building since 2020. “I do think that the pandemic has accelerated our social media consumption,” she explains. “It’s become more forced and less raw.”

The thirst for new content weighs heavily on artists. “I think there is a lot of pressure,” Cutler says evenly. “You see the way that viral content has catapulted other people to success and it’s easy to get down on yourself and think, ‘Okay, maybe if I was doing that, I’d be having the same success,’ which — God knows if that’s true. Social media makes it way too easy to compare your career trajectory to another person’s.”

It’s not that she is anti social media. “A huge factor in how I’ve grown my career is being super organic and honest with people, particularly through social media,” the Westport, CT artist says. “It’s just weird going into marketing meetings and hearing over and over, ‘We have to plan this content, you need to be posting daily.’” The catch is that social media platforms like TikTok are where consumers now find new music.

“TikTok has been great in a lot of ways,” Cutler readily admits. “There is no black or white answer.” She does point out, however, that social media has changed how labels develop artists. “It feels like the paradigm has shifted towards marketing singles instead of marketing artists,” the “Walking Away” singer says. “Even as a consumer of music, I hear really popular songs, but I have no idea who the artist is.”

“I used to be one of those people who was so passionate about discovering new music,” Cutler continues. “Now it takes way more intention, and deliberate effort to discover artists.” Releasing an album, 2021’s “When I Close My Eyes,” in the current climate drove home those changes. “When I put out my first album, it felt very hands on,” she says. “You definitely don’t market the same way that you did two years ago.”

With a deluxe version of “When I Close My Eyes” on the horizon, Cutler is coming to grips with how to market her music moving forward. “You can’t just ignore the way the industry is functioning,” she says. “You can’t ignore the way that consumers are consuming. I think it’s a matter of identifying what the healthiest balance for me is. I’ve been thinking a lot about how to utilize these apps in a way that feels comfortable.”

The deluxe release includes three new songs including new single “the lifeboat’s empty” (due January 28), which was inspired by the Titanic. “You know how they sent a ton of lifeboats off before they were fully filled?” Cutler asks. “More people could have lived had they actually filled them to capacity.” She applies that metaphor to a failing relationship. “I was just thinking how there are so many tangible ways that you can work on it, but no one’s following through.”

Cutler hopes a lack of follow through doesn’t apply to the issues raised in her Instagram post. “What do we do now?,” Cutler ponders. “I’m glad that people are talking about it. It definitely made me feel better to know that I wasn’t alone, but I still feel all those feelings.” How can the situation be improved? “I definitely don’t know the answer. I haven’t seen anything since I posted that strikes me as a viable solution. I hope a dialogue is starting.”

21/01/2022 Lifestyle Comments Off on In Criticizing Social Media Demands Put on Artists, Newcomer Chelsea Cutler Makes Her Own Way in the Music Industry
Lifestyle