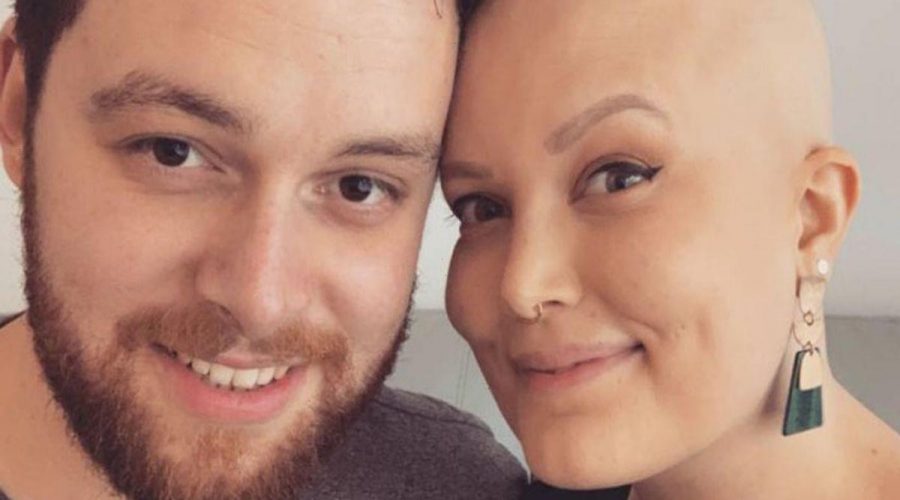 A WOMAN who had been rendered infertile by her cancer treatment was shocked to find out the results of her pregnancy test.

Ceri Calonmor, 33, was told she wouldn't be able to get pregnant without using an egg donor. 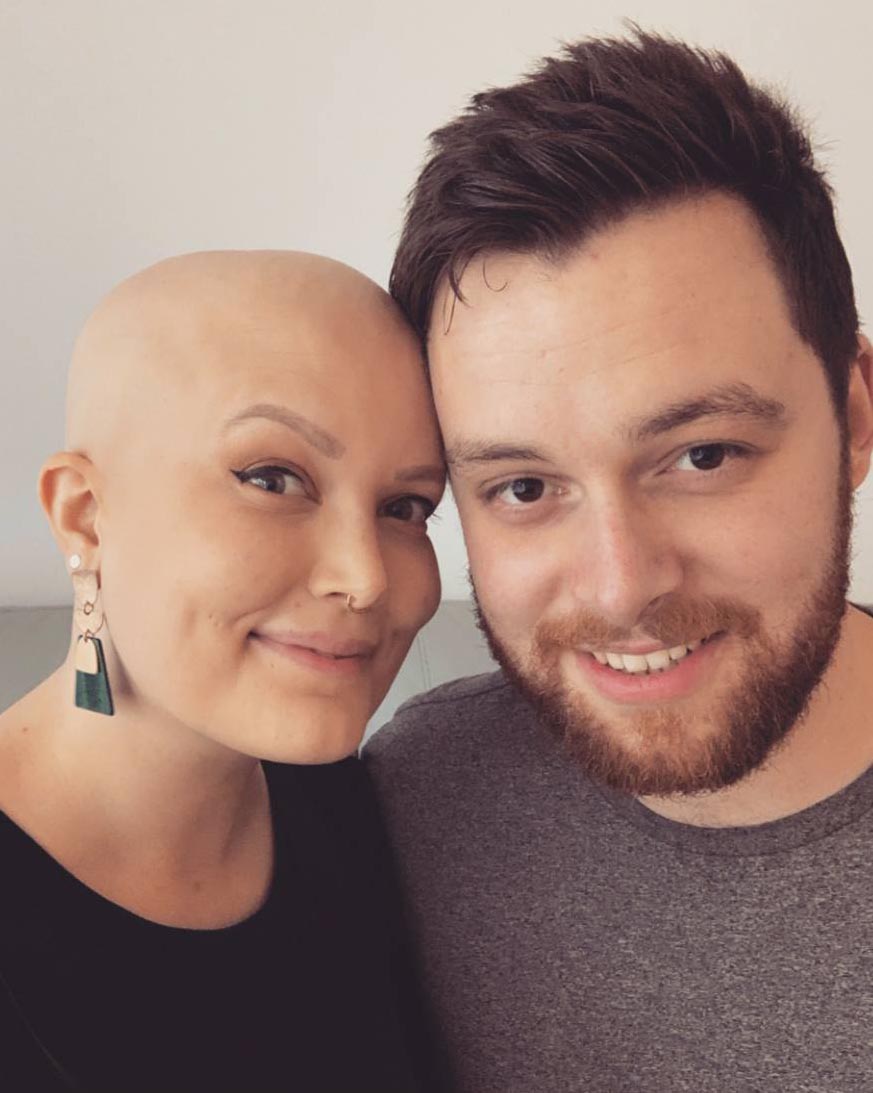 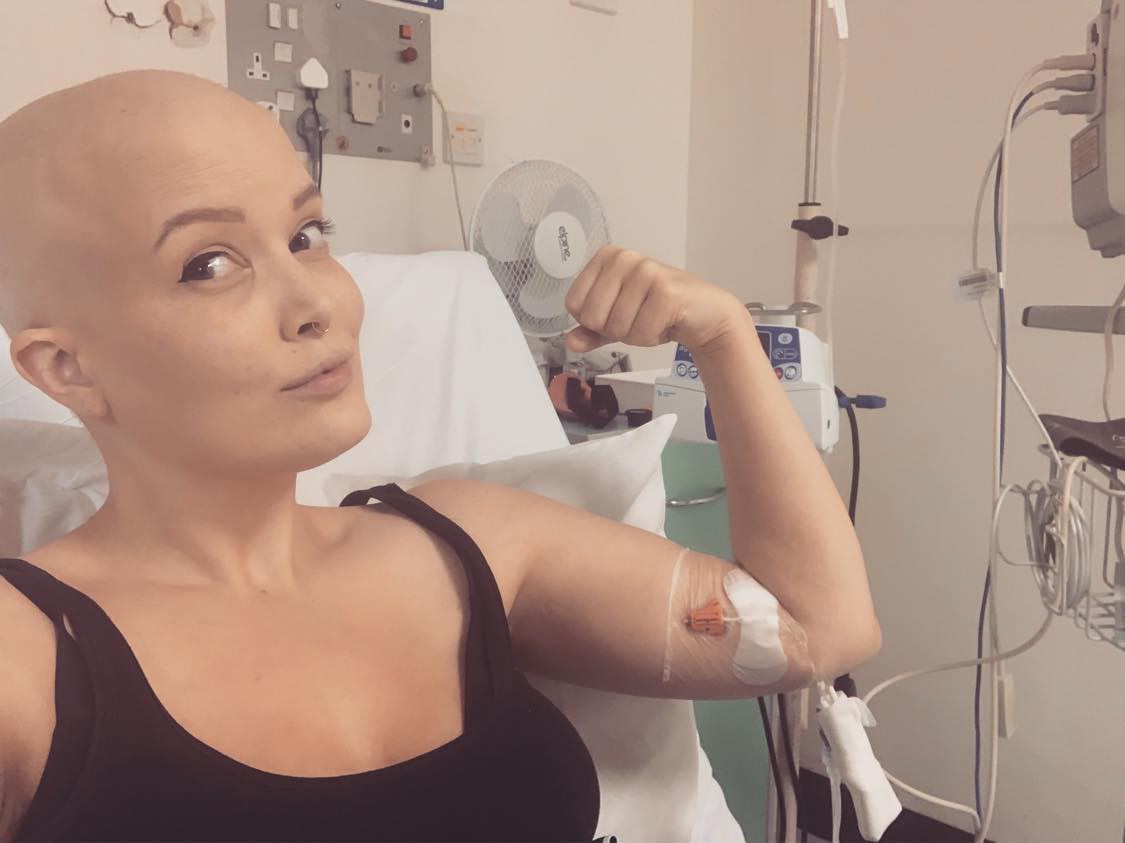 But after experiencing typical pregnancy symptoms, she decided to do a test which came back positive.

Still in disbelief, she saw her doctor who confirmed that she was in fact pregnant with a miracle baby – just three years after she had given Ceri the cancer diagnosis.

Ceri, from Bath, Somerset, told Somerset Live: "We did a test there and then and it was positive. She cried with me as I realised the first test was right.

"It shows that even amidst really difficult times, a beautiful thing can take you by surprise."

Ceri, who is married to Barney Calonmor, 31, was told she had late stage cancer aged just 30.

She had felt doctors dismissed her symptoms for months until she was “suicidal” with pain.

Ceri said: "It all started when I got back pain in March 2018. To begin with it wasn't so bad, I'd just started back at the gym so I thought that must be it.

"But eventually it got very bad and just wouldn't go. I had a varying of diagnosis from a slipped disc to arthritis over the course of seven months.

"I saw a series of specialists as the pain was increasing more and more.

"By the end of the few months I was genuinely suicidal I was in so much pain. I couldn't sleep for more than 30 minutes, it was unbearable.”

Ceri was also experiencing itchy skin, which she thought was due to laundry detergent, and fatigue and night sweats, which she blamed on the back pain.

Ceri was also repeatedly coming down with infections, and thought she was just “run down”.

"I'd also recently lost weight – at the time something I had been celebrating. Thinking how have I done that as I'm still eating the same,” Ceri said.

Eventually Ceri saw a GP – Dr Daniella Calandrini, the same doctor who recently revealed Ceri was pregnant – who ordered blood tests to find what was causing the back pain.

Ceri was diagnosed with final stage 4B Hodgkin lymphoma after the blood tests showed something was wrong.

The cancer of the lymphatic system, diagnosed at any age, causes all the symptoms that Ceri was experiencing.

She said: "It didn't feel real, I was only 30-years-old, at that age you're not even aware of your own mortality.”

Around 2,100 people are diganosed with Hodgkin lymphoma each year in the UK, of whch 75 per cent survive for at least 10 years.

Because Ceri’s cancer was so progressed, there was not time to extract eggs from her ovaries to ensure she could get pregnant at a later stage.

She then had “a month of the harshest chemo they could give me at the Royal United Hospital”.

But shockingly, the chemo was “a walk in the park” compared to the agony Ceri had been experiencing in the run up to her diagnosis.

"I had six months of debilitating treatment before I got the news that I was in remission in January 2019”, Ceri said, at which point Barney proposed to her.

"It was miserable really and now I am classed as disabled as the cancer ate away at my lower spine, hip and pelvis.

“I also went through an early menopause.”

Signs of lymphoma cancer (Hodgkin and non-Hodgkin) include:

The impact the cancer had on Ceri’s fertility dashed her hopes of becoming a mum.

Ceri said: "I had been told by a fertility expert that there was no chance really for me to get pregnant naturally.

"But as girls we do know the signs so I just thought I'd do a test as I had an inkling something was different.

"When the test came back as positive I genuinely thought perhaps it was a consequence of the hormone treatment I was on and that it was throwing it off.

"By chance I had a doctor's appointment that day with Daniella to discuss some cancer related things. In the meeting I said to her I think I'm pregnant.”

Ceri, who is now studying for a PHD at London School of Economics, is now 13 and a half weeks pregnant and is being closely monitored at hospital.

She said she feels very lucky to be here today and wouldn't be if it wasn't for the incredible team of doctors, nurses and her own family.

"What I would say is that my journey with cancer has shown me how amazing my family and husband are,” she added.