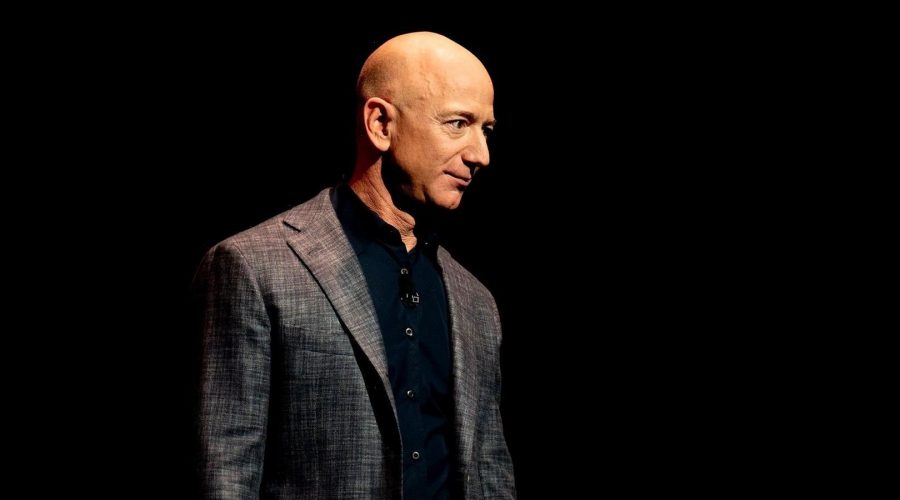 With an estimated net worth of $201.7 billion, it is not surprising that Jeff Bezos spends money to have some privacy on a secluded island. Another addition to his portfolio of real estate assets is the beachfront Hawaiian mansion which he bought for $78 million. It was reported that he bought the Hawaiian estate just last month to add to his numerous properties. With numerous properties across the country, he has now added space of his own in Hawaii.

The recent purchase of the billionaire is a sprawling 14 acres of land that comes with an outdoor kitchen with a massive pool and ocean views. Jeff Bezos may not be the wealthiest man anymore, but his ability to purchase numerous mansions remains the same. The substantial wealth the Amazon founder still holds can still boost his real estate portfolio, and he is not stopping anytime soon.

Details On The Sprawling Hawaiian Mansion

The property is surrounded by state parkland with lava fields. It has a considerable distance away from the largest city on the island, Kahului. The beachfront mansion is located on the La Perouse Bay on Maui Island. The sprawling complex property was spread to over 14 acres of land in a remote area which is completely secured in terms of privacy. Some details were not known about the property because it was never listed to the public since it was an off-the-market deal. With the size of the land, it can house approximately ten football fields.

The main house has about 4,500 square feet, with three bedrooms and three bathrooms. The land also features a wood-clad outdoor kitchen with a deck that has a panoramic view of the entire kitchen. The kitchen on the main house offers stunning views of the ocean and the serene greeneries of the property. There is 1,700 square feet of land allocated for the guesthouse and about 700 square feet of circular swimming pool that is surrounded by beautiful palm trees with a completely fine white sand beach.

The Deal Behind The Ownership of The Hawaiian Mansion

It was reported that the deal was closed in June of this year, but the ownership was yet to be transferred because of its complexity. Bezos did not purchase the property directly but instead purchased it from the holding company that currently owns the property. It was reported that the Hawaiian mansion was purchased together with Bezos’ partner, Lauren Sanchez. The estate was sold to Jeff Bezos by a Colorado-based businessman named Doug Schatz. The purchase was after several donations Jeff Bezos made to the Maui charities and non-profit organizations.

The Hawaiian property was acquired by the energy business for only $4.2 million in 1996. The businessman bought the property with his business partners, however just after two years of owning the property, Schatz’s family fell in love with the property, so they bought the entire island, paying for the partners’ shares. They then spent millions on renovations of the property and crafted the compound into the stunning estate it is today. Take a look at the latest addition to his portfolio.

The Neighborhood on The Hawaiian Estate

The choice of land by Sanchez and Bezos is located on La Perouse Bay on the Valley Isle in Maui. The Hawaiian estate is situated far from the largest city on the island, Kahului. The island of the estate is on a sparsely populated side of Maui. The house is about 12 miles south of the nearest major city, Kihei. Among the people who own properties nearby is Facebook founder and CEO Mark Zuckerberg. It was reported that Zuckerberg recently purchased a 600-acre property worth $53 million located on the island of Kauai. He also owns another property on one of the islands, which he acquired in 2014 for $100 million. Another wealthy person owning a property nearby is the co-founder of Oracle, Larry Ellison. Ellison owns the most property on the island, with about 141 square miles of the island in Lanai. The said property is located about eight miles off the coast of Maui. The American talk show host and TV producer, Oprah Winfrey, also owns a property nearby. The island is said to be the hive for wealthy people who want to enjoy privacy.