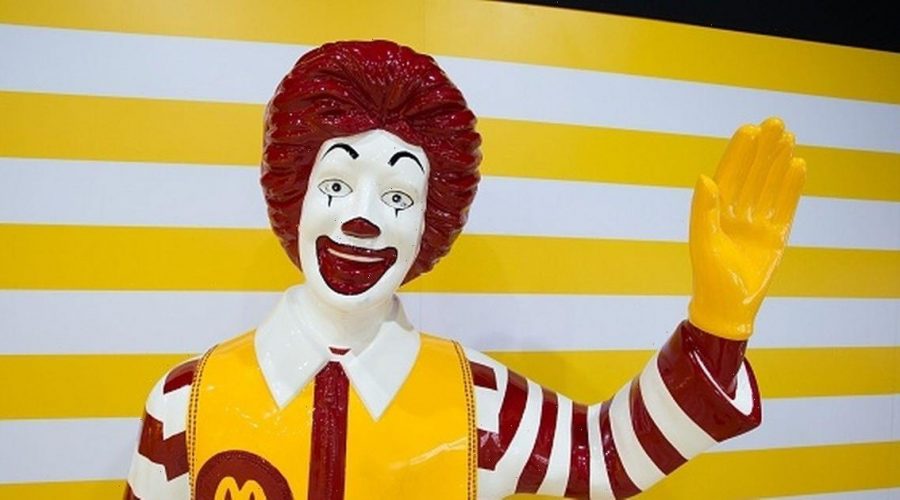 For generations of children, Ronald McDonald, the one-time face of the world's biggest fast food chain, was synonymous with happy meals, drive-thrus and McFlurries.

In 2004 he was found by a small study of young kids to be more recognisable than both founding father of the USA George Washington and Jesus Christ.

But in 2016 the clown prince's reign at the top of the French fry throne came crashing down and the lineage went dead.

For millions, a figure of childhood joy was dashed on the rocks of rising health standards. For others a terrifying mascot was brought down.

But why did the face of the international-mega-brand simply disappear, and will Ronald – whose face was to McDonald's what Micky is to Disney – ever return?

Why did Ronald McDonald get fired?

The announcement that Ronald would be taking a break from public life came in 2016 with little fuss in the UK, but this was for good reason.

Ronald had unknowingly become affiliated with a disturbing trend that had sprung up in the USA that soon spread to the UK's towns and cities: people were dressing like clowns with the sole intention of terrifying innocent passers by.

The trend spread across the globe, with some even brandishing weapons.

In Newcastle, a teenager dressed as clown was found carrying a "bladed article" and before long the Metropolitan Police had released advice to children to call 999 if they spotted a "killer clown".

The craze, which many thought may have been part of a PR campaign for the then-upcoming film release of Steven Kings 'IT', had taken a life of his own.

McDonald's explained that in the "current climate around clown sightings in communities," they would strive to be "thoughtful in respect to Ronald McDonald’s participation in community events". The writing was on the wall for Ronald.

Today, McDonald's official line reads a bleak tone: "We're afraid that Ronald McDonald no longer appears in McDonald's UK advertising, but he is still very busy working for us.

"He often travels up and down the country to help promote some of our exciting new activities and visits our restaurants to make sure everyone is enjoying their meals."

But the global clown pandemic wasn't the only death angel hunting Ronald.

Despite McDonald's claiming the killer clowns were the main reason for his disappearance, long-term campaigning had been focused on his public image as a misleading promotion of unhealthy food for years.

In 2011 a group of 550 Doctors purchased advertising space to share this message: "The rates of sick children are staggering. Ballooning health care costs and an overburdened health care system make treatment more difficult than ever.

"And we know that reducing junk food marketing can significantly improve the health of kids."

While Ronald has allegedly been spotted at events since is cancelling in 2016, he no longer sits atop the french fry throne, and his chances of a comeback remain unclear.

Have you seen Ronald since 2016? Let us know in the comments.