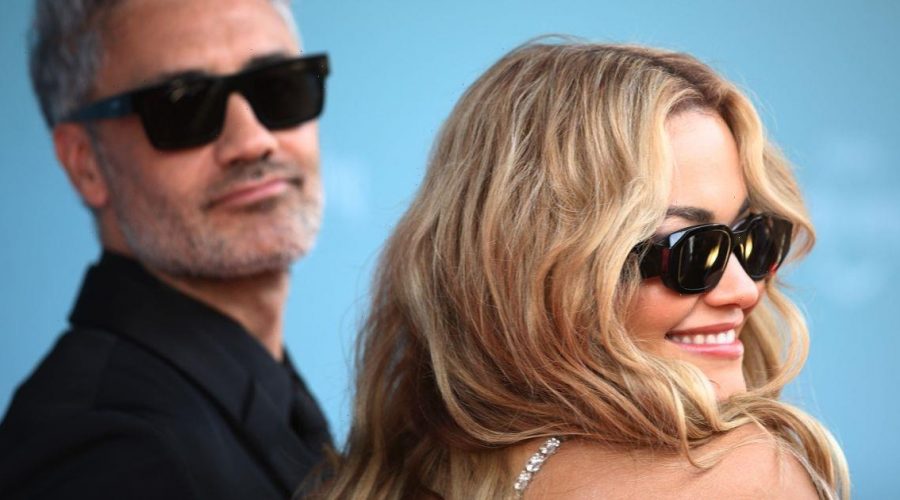 It is rumoured that Rita Ora's filmmaker boyfriend Taika Waititi is planning on proposing over the Christmas break.

The Oscar winner is believed to have recently asked Rita’s parents for their blessing after meeting them on a visit to London.

The couple is planning to spend the festive week in Australia which is also where they first met back in February of this year where it’s reported the 46 year old will ask Rita to be his wife.

Before meeting Taika, the 31 year old popstar has been involved in a number of high profile relationships. Let’s take a look… Rita Ora dated popstar Bruno Mars for two years when they were both starting out as musicians.

“It was love at first sight, such a great experience,” Rita has since told a German magazine, adding: “We met in 2009. I was 18 and starting out at Roc Nation. Bruno was unknown back then too.” 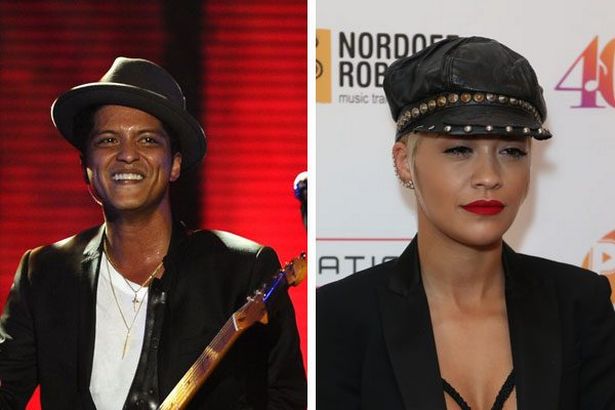 “He was a struggling songwriter hired to write songs for me. I thought, ‘Wow, that’s just the world’s greatest guy’”

“Our time together was wonderful. But once we got famous, work got in the way. We ended it, but remained close”.

In 2012, Rita was linked to the Kardashian's little brother, Rob.

Following their split, he took to Twitter to accuse her of cheating on him, claims which she has never addressed. 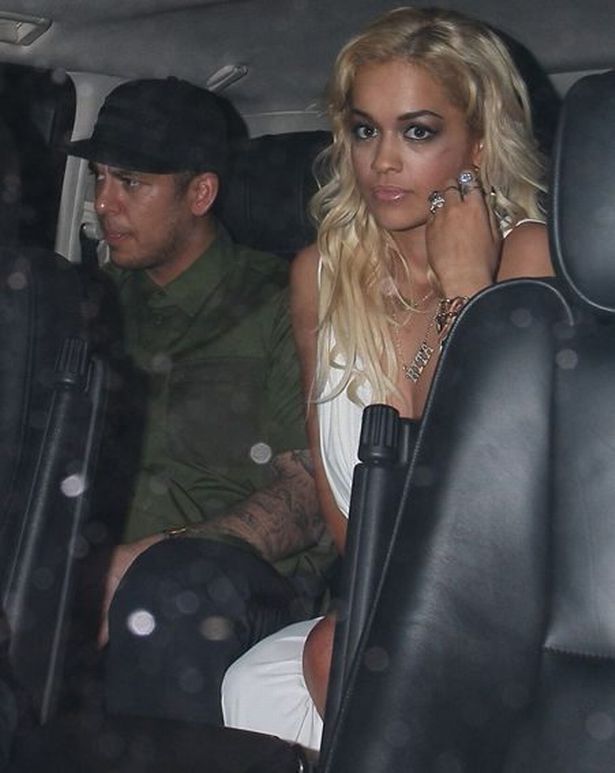 Speaking about the relationship, told The Sunday Times : “I was so young. It was fun. It was very, very fun, I guess. That’s all I remember.”

During an interview with Glamour, Rita claimed to have been “like a ghost” during their romance and “was never there” – but was keen to insist they were still “friendly”.

Calvin Harris and Rita Ora dated for one year in after working with each other.

They announced their split in a statement on Twitter in which Calvin referred to his ex as a ‘beautiful and talented woman’.

However, Rita went on to claim Calvin wouldn’t let her use the songs they had worked on together without his permission.

Calvin disputed the claims on Twitter, writing: "You’ll only know one side of the story… I choose not to talk to the papers about every aspect of my personal life. But just know I had a damn reason."

Rapper A$AP Rocky dated Rita Ora in 2015 before taking a swipe at the singer in his song Better Things. 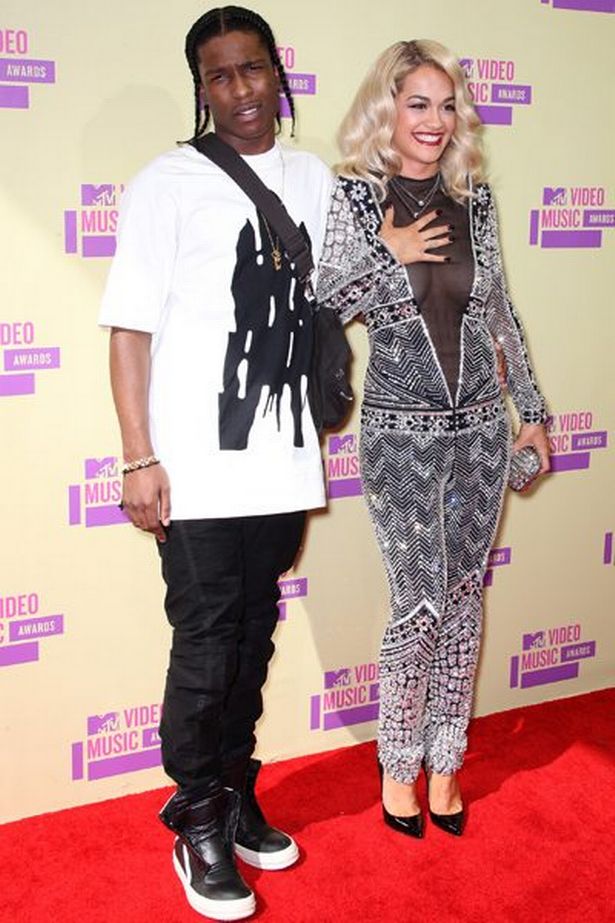 Later A$AP Rocky admitted the lyrics were “tasteless” but he “stood by” what he said, after being called out by Rita during a interview to Hot 97.

She said: “I actually don’t care… But I don’t want people to think it’s OK to speak about women like that. I don’t care what you say about me. I don’t give a flying f***. I’m very happy with what I do, and I’m proud of who I am, and what I represent.”

In 2016, Rita was linked to Lewis Hamilton after being pictured supporting him at the Abu Dhabi Grand Prix.

They were also spotted getting close on what appeared to be a holiday in Montenegro. Lewis was quick to downplay the rumours, stating: “My love life is non-existent. I’m a workaholic, I simply don’t have time for it.”

Andrew Garfield and Rita only went on a “string of dates” in 2018 but she was reportedly “heartbroken” by their sudden split.

During their short time together they were spotted walking through London hand in hand. 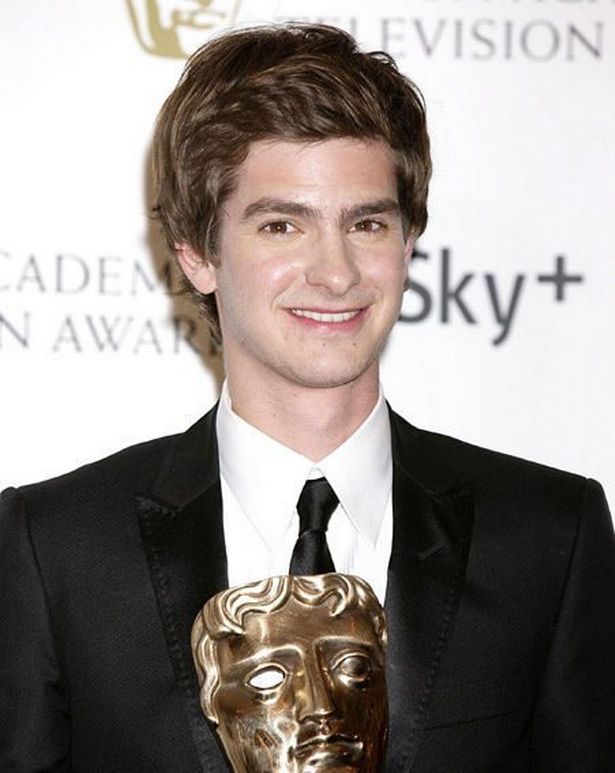 A source told The Sun they ended things because “he wanted to lead a more private life”, whereas Rita “lives her life in the spotlight”.

Following her split from Andrew, Rita rekindled her romance with Justin Bieber songwriter Andrew Watt for just under a year.

He was vocal about his admiration for the singer, gushing: “I literally see her as, like, Janis Joplin, Ella Fitzgerald, Donna Summer."

A source told The Sun: “They know that what they have is the real deal… and it just seemed crazy to them to throw away what they had.”