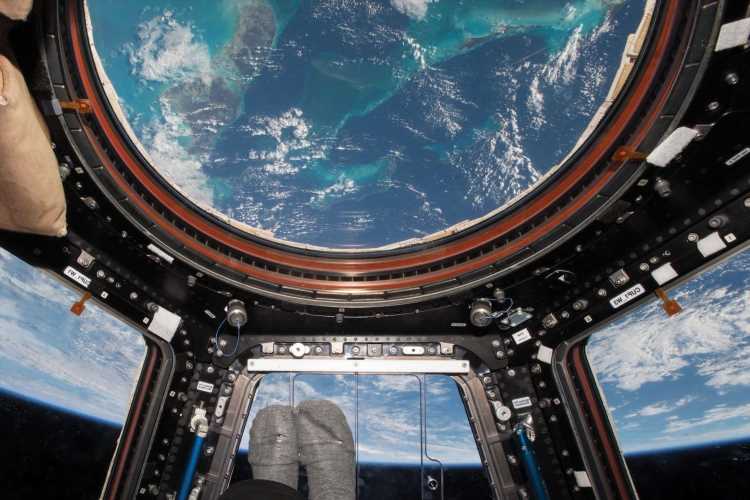 HEAD inside the International Space Station where astronauts are to work out for at least two hours a day to prevent bone loss and drink their own recycled urine.

To get to outer space, astronauts have to have a number of qualifications and physical requirements – but it turns out it doesn't just stop while on earth. 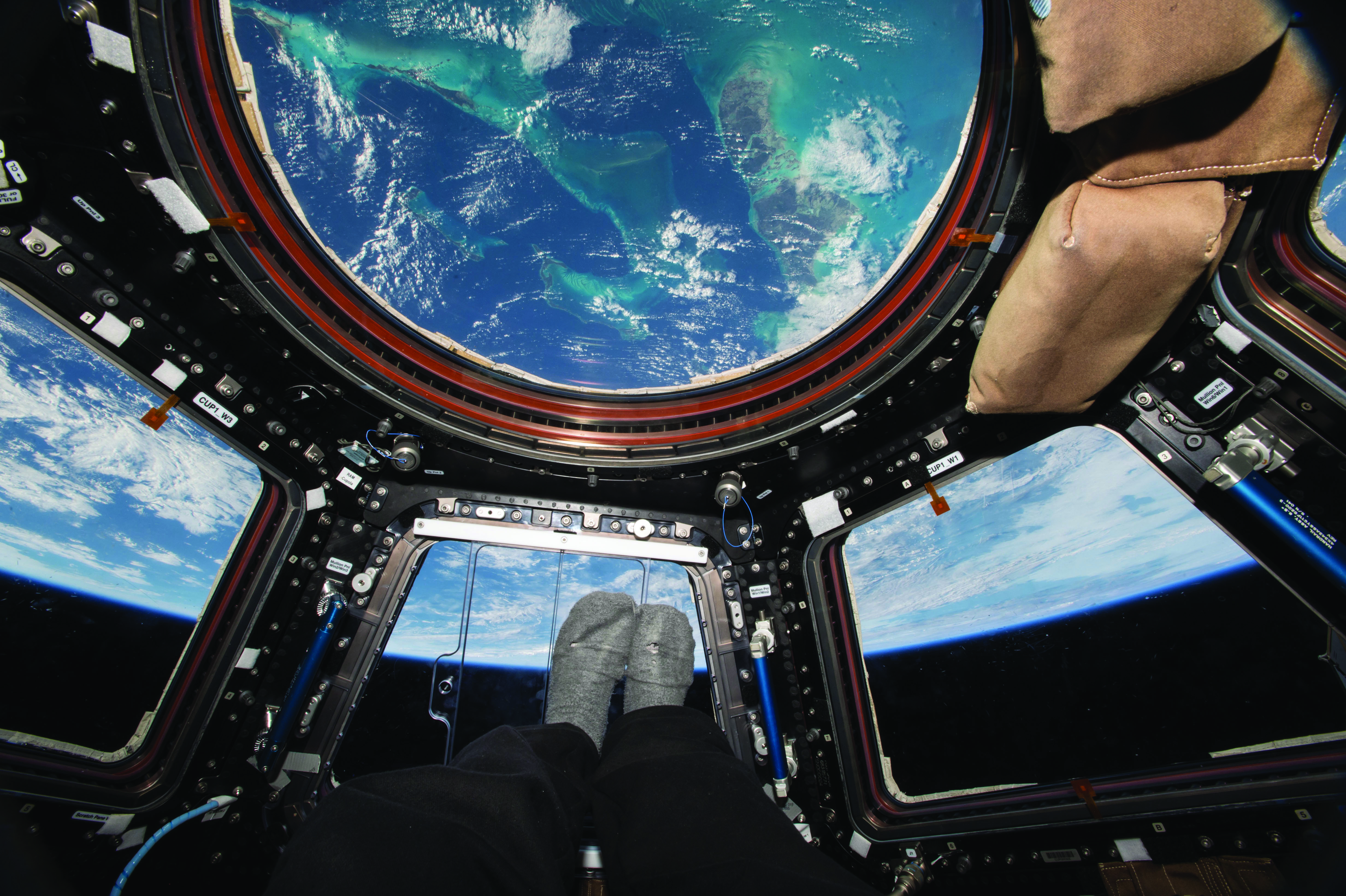 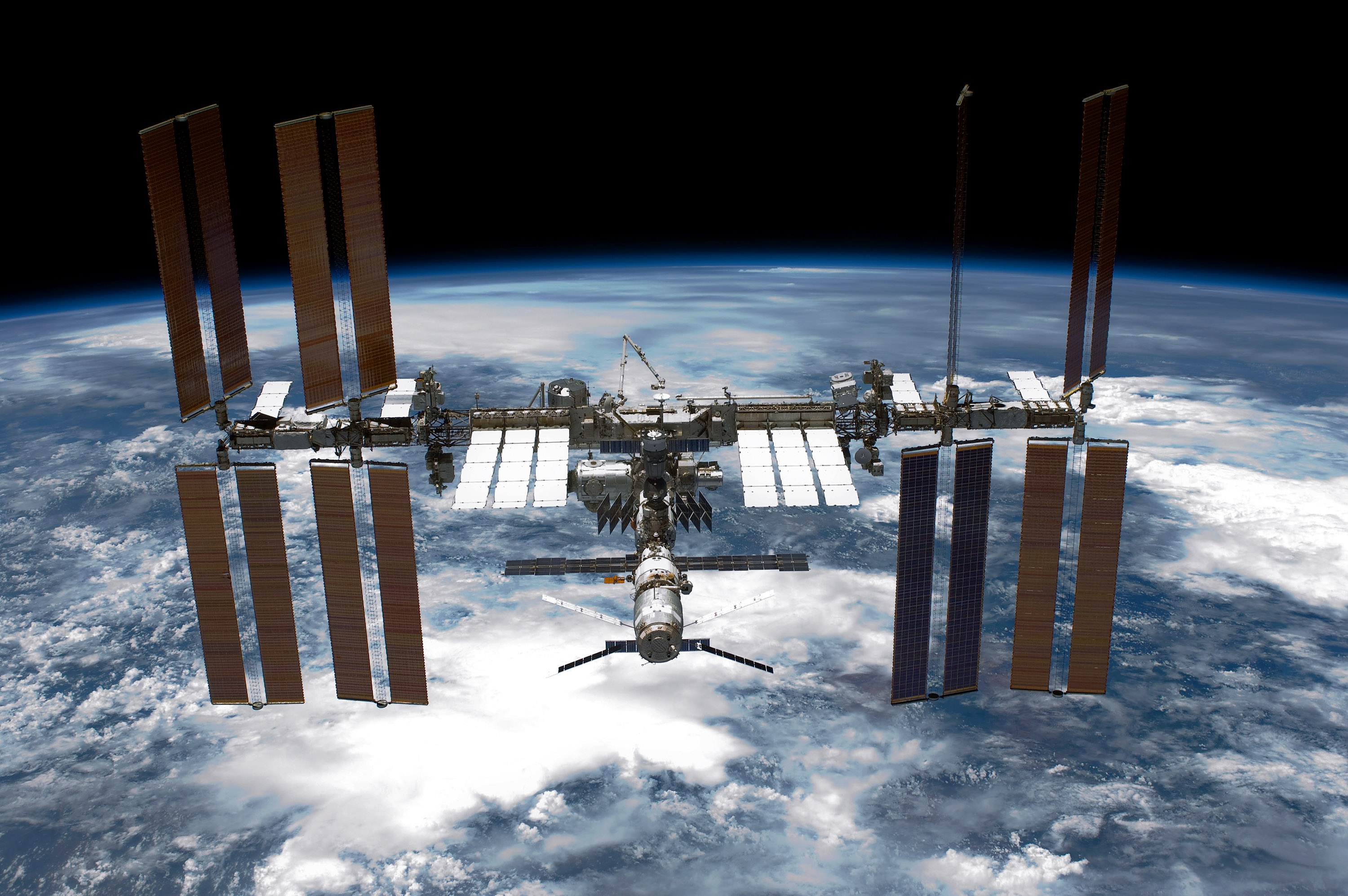 According to the NASA website, astronauts have to keep healthy aboard the "station to prevent bone and muscle loss."

Astronauts aboard the ISS work out for on average of about two hours a day to mitigate the muscle loss, but the equipment is different aboard the ISS.

Although lifting a 200-pound weight is pretty difficult due to gravitational pull, lifting the same amount is much easier.

WHAT TO DRINK ON THE ISS?

There's only so much water that can be taken aboard the ISS, meaning every liquid, from urine to sweat, must be saved and turned into water.

“When it comes to our urine … today’s coffee is tomorrow’s coffee!” NASA astronaut Jessica Meir said in a press release.

NASA has spent $23 million on a space toilet that uses extremely powerful acids to treat astronaut urine to make it clean.

The toilet was launch off the coast of Virginia in early October on a rocket that headed to the ISS that can help astronauts reserve some water.

However, because of the strong acids used in the toilet, there are only handful of metals that can withstand them over time.

And although titanium is one of those metals, it's pretty expensive, so NASA went with a 3D printed technique to make titanium parts lighter than usual.

Aerospace engineer Jim Fuller joked: "when the astronauts have to go, we want to allow them to boldly go."

However, this isn't the first time that astronauts have been drinking their urine.

They've been consuming the beverage on the ISS since 2009, but this toilet makes it that much more efficient and comfortable.

The Moon could be soon be hooked up to WiFi to help with connection problems on Earth, NASA has said.

A new study from the space agency shows the potential to build a lunar Wi-Fi network on the Moon.

The move could help serve areas in the US where internet access is hard to come by.

In a press release, director of technology incubation and innovation at the Glenn Research Center Mary Lobo said the idea will address “a growing societal issue”.

The release by NASA pointed out that a lack of sufficient access to the internet is a socioeconomic concern that had only become worse due to the pandemic.

High-rate communication between astronauts and multiple other elements such as the Gateway, rovers, landers, and more will be required.

“This lunar Wi-Fi framework is still very conceptual,” read the statement from NASA.

“But the team hopes the Wi-Fi study will help inform future Artemis plans.

A TRIP TO VENUS

NASA is returning to Venus in two new missions aimed at learning how Earth's closest neighbor became the sizzling-hot world it is today.

In an effort to determine if the planet was ever habitable, one mission will analyze the atmosphere, while the other will map out Venus' surface.

"These two sister missions both aim to understand how Venus became an inferno-like world capable of melting lead at the surface," Nelson said.

Only two NASA missions in history have visited Venus — Pioneer in 1978 and Magellan in 1989.

The planet may have been the first habitable one in the solar system, with an ocean and climate similar to Earth's, before it became the fiery world it is today.

"It is astounding how little we know about Venus, but the combined results of these missions will tell us about the planet from the clouds in its sky through the volcanoes on its surface all the way down to its very core," Tom Wagner, NASA's Discovery Program scientist, said.

"It will be as if we have rediscovered the planet."

A TRIP TO THE SUN

A NASA probe has soared across space and "touched the Sun" in a truly astronomical feat.

The 300,000mph Parker Solar Probe will get even closer – and is officially the fastest man-made object ever created.

There are many different ways to "touch" the Sun: the star is multi-layered, and its effects extend far from the core.

In this case, the probe has glanced the Sun's toasty outer atmosphere.

It got as close as around 6million miles from Earth's host star – but that's not the only record.

The probe has also become the fastest man-made object, travelling at a mind-blowing 330,000mph.

HOW TO GET INVOLVED

Although not everyone dreamed of becoming an astronaut when they were kids, they can still have a chance to work for the space organization.

NASA will be testing experimental anti-asteroid technology in a new mission, and now you can test your space know-how and take a quiz to participate in the mission.

The mission is titled the DART or Double Asteroid Redirection Test, and its comet- and asteroid-deflecting technology may launch as early as November 23.

A quiz on the NASA website asks five questions about asteroids, the redirection test, and the Planetary Defense Coordination Office.

Passing the quiz rewards users with a digital certificate and badge to share on social media.

This tech could come in handy if an asteroid or other object ever does threaten the planet.

You can support the DART mission by taking the quiz here. 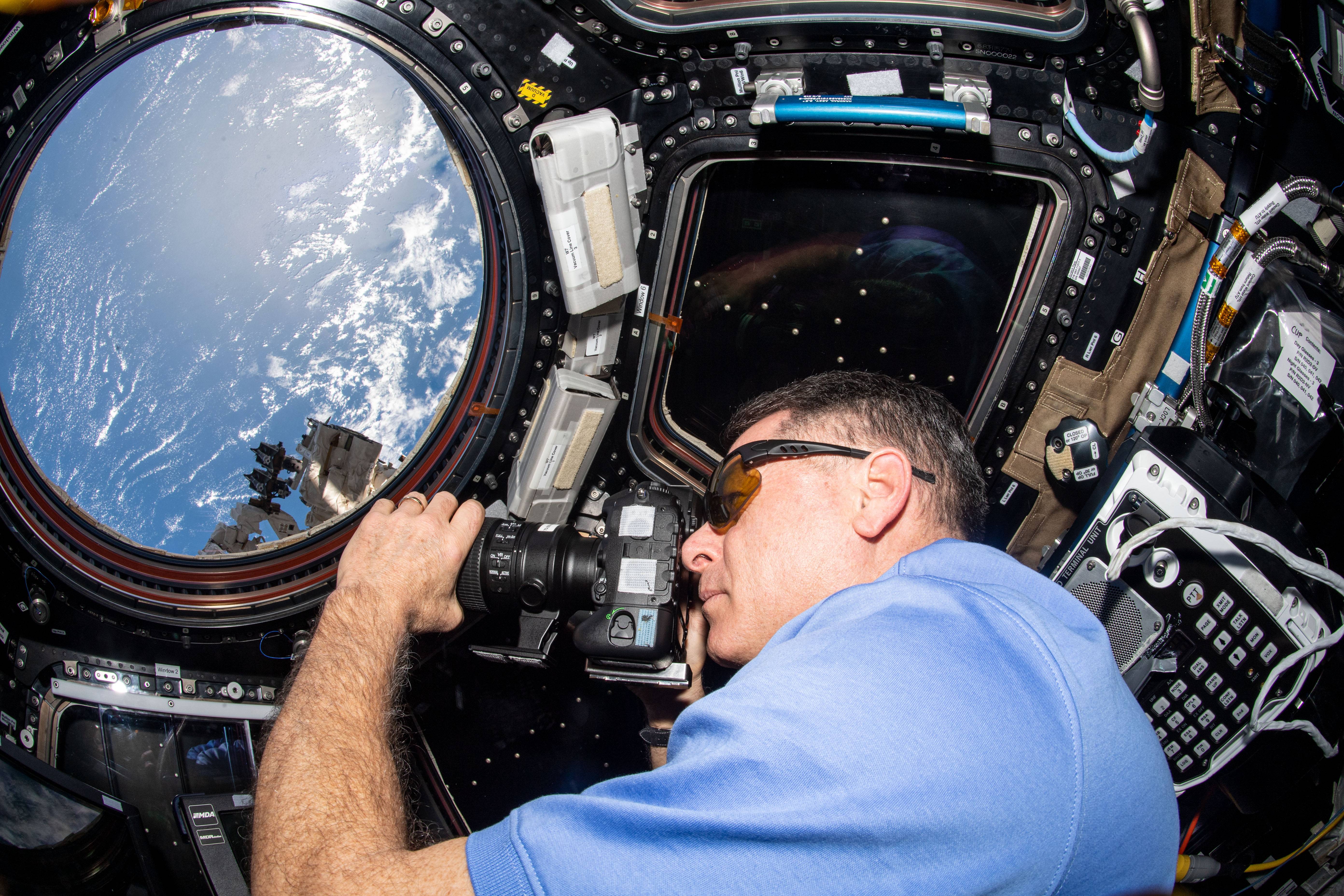 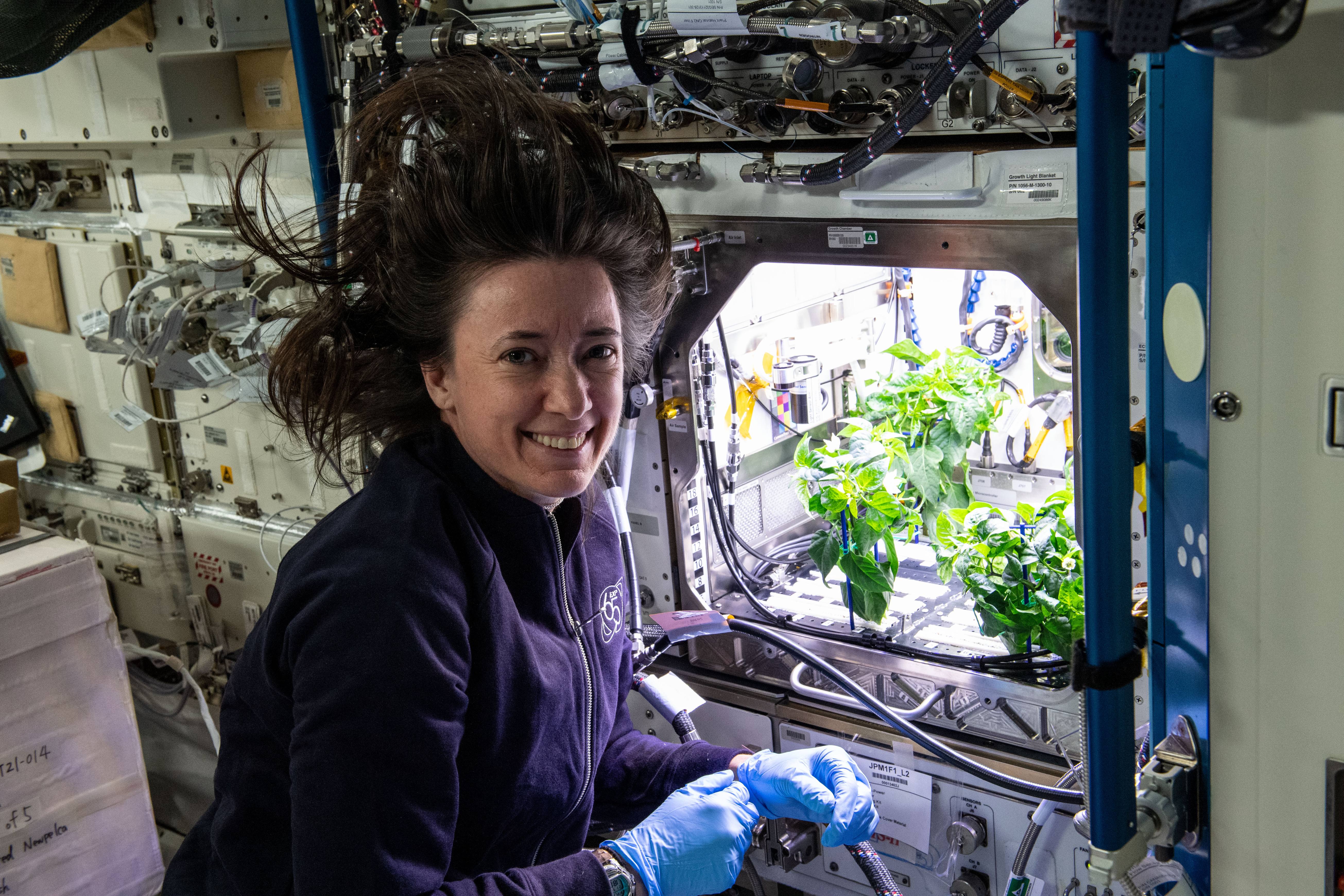 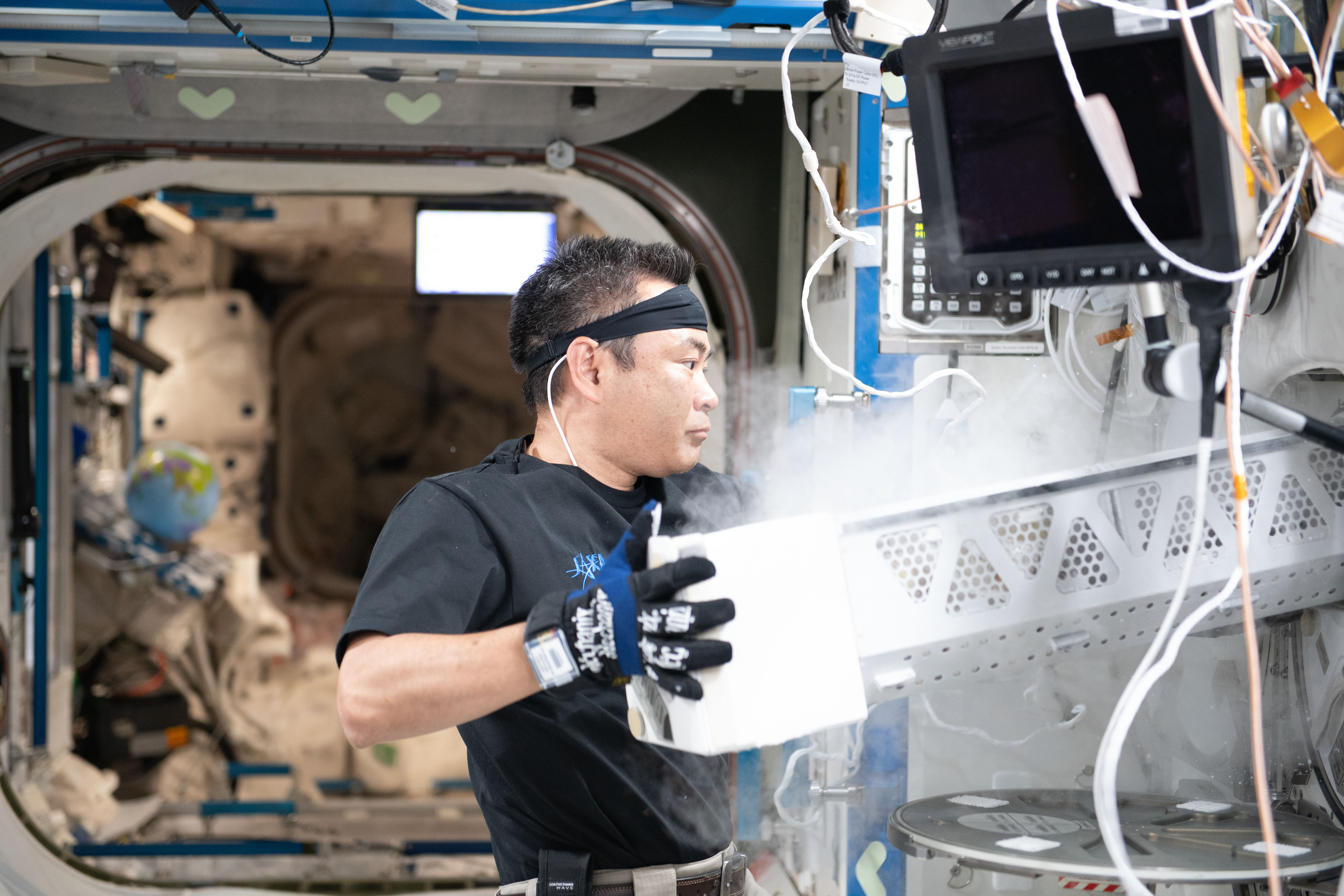 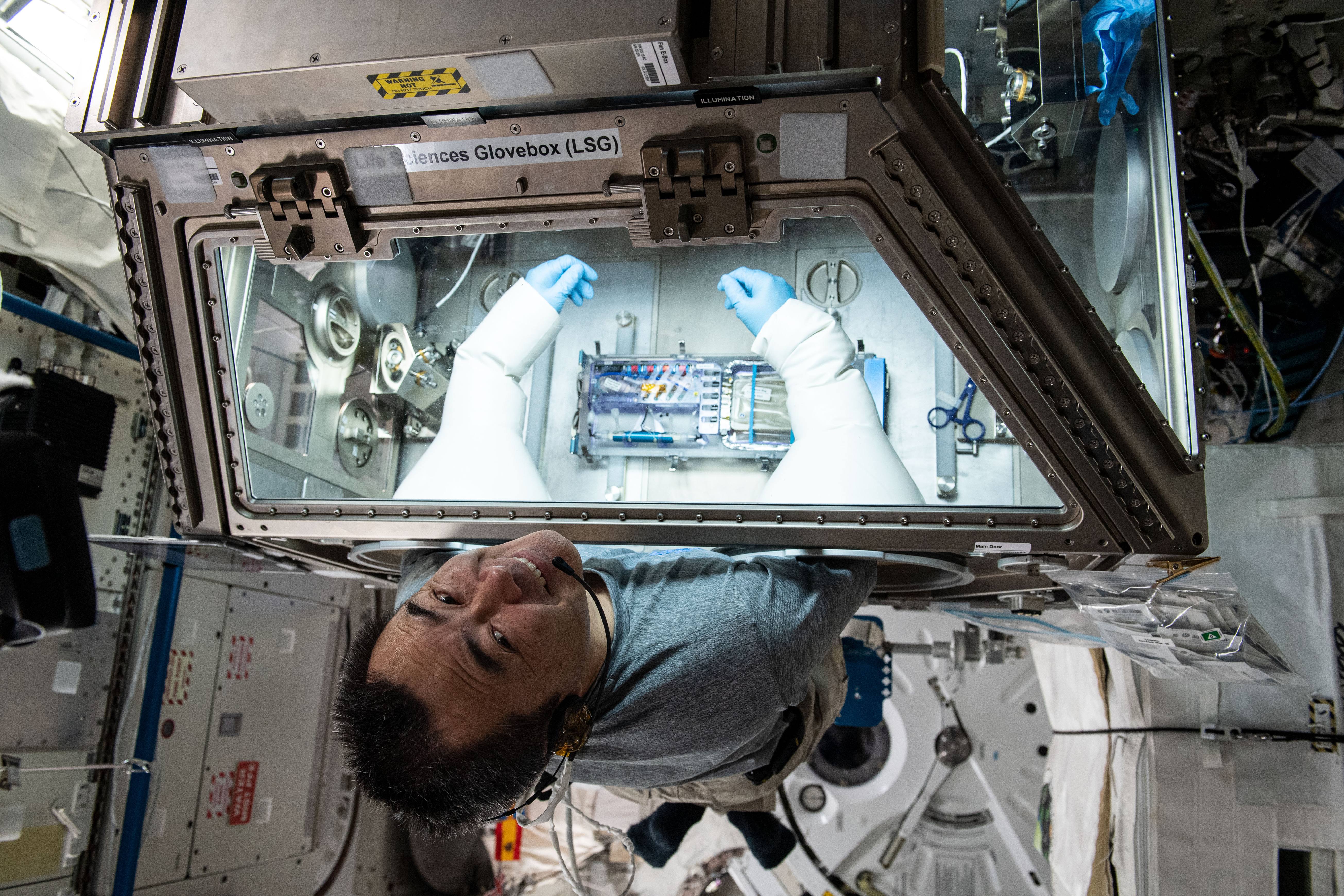