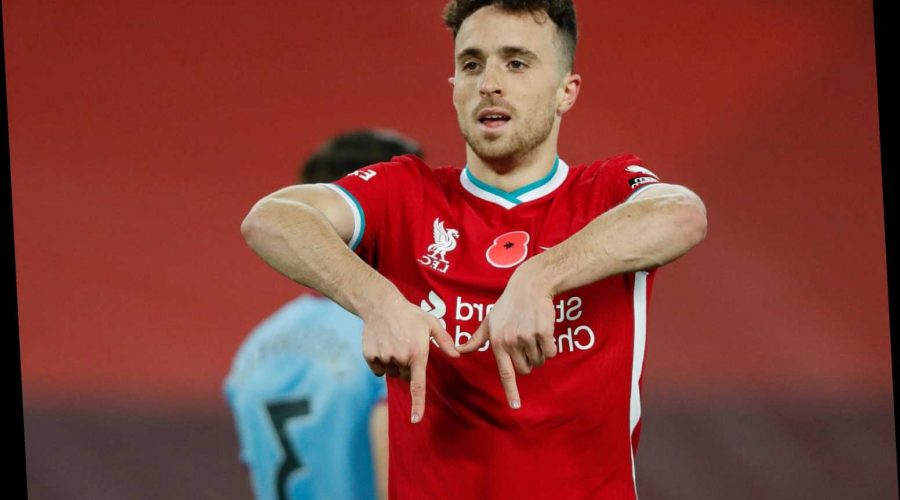 We don’t need another dissection of Liverpool’s title defence, or lack thereof.

The Champions League remains their avenue toward salvation after a comfortable 4-0 aggregate victory over RB Leipzig in the round of 16.

And top-four finish is not beyond the Reds in the Premier League, especially after Monday night’s 1-0 win over Wolves. 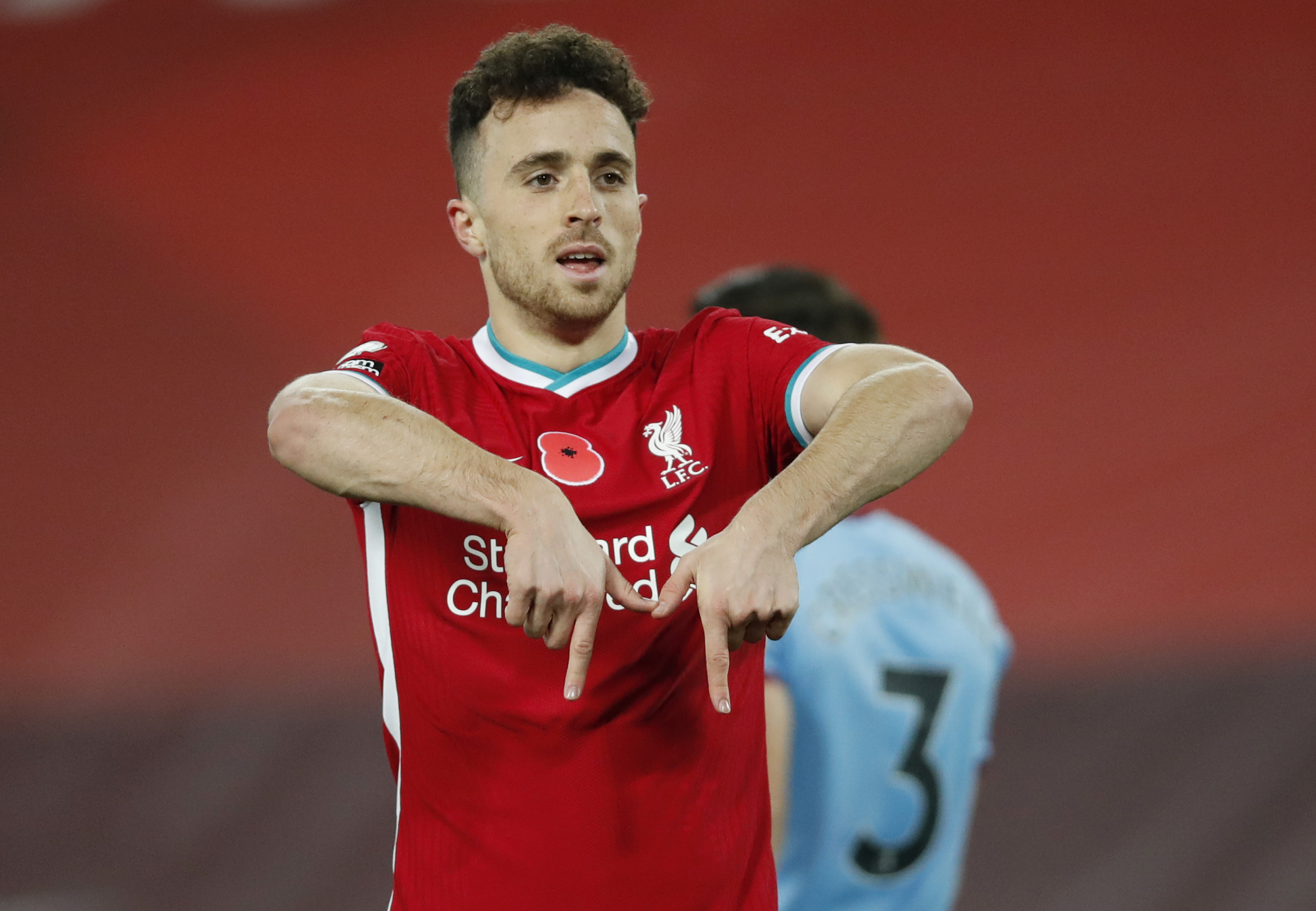 Diogo Jota (£2.6m) scored the game’s only goal, against his former club of course, and scooped the Star Man award to bank 13 Dream Team points.

It was the Portuguese forward’s best haul since returning from injury and one that reminded Dream Team gaffers of his purple patch at the start of the season.

Jota amassed 57 points in just two Game Weeks (6 and 7) at his best, the highlight of which was a hat-trick against Atalanta in the Champions League group stages.

For a while, he was the most in-form forward Dream Team had to offer.

The question is: could he rediscover similar form before the end of the season? 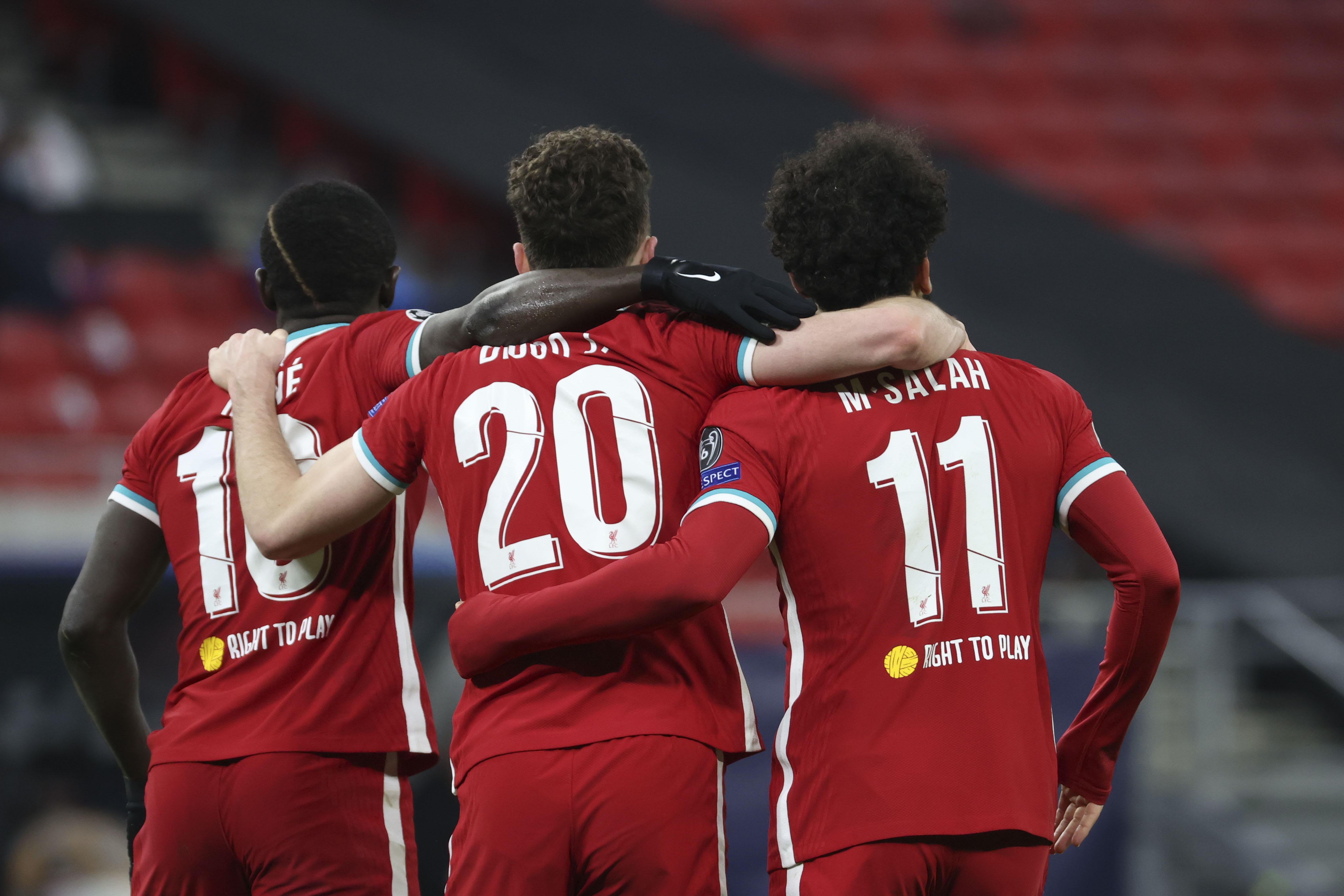 At £2.6m, he doesn’t need to be producing the returns we’ve seen from Harry Kane (£6.9m) to be deemed a smart option.

He may suit the needs of gaffers looking for a cheap forward so they can afford Man City’s expensive defenders and midfielders.

The points have partially dried up from Sadio Mane (£6.1m) and Mohamed Salah (£5.9m) in recent weeks, though the latter remains the frontrunner for the Premier League Golden Boot.

However, both wide forwards have played their best football when Jota has been in the side this season — an uncomfortable truth for Roberto Firmino (£2.8m).

A quick glance at the schedule suggests Jota may be able to end the campaign on a high as six of Liverpool’s nine remaining league opponents currently reside in the bottom half.

And they have two more Champions League fixtures at the very least.

17/03/2021 Lifestyle Comments Off on Is Diogo Jota the man to salvage something from Liverpool’s stuttering season?
Lifestyle