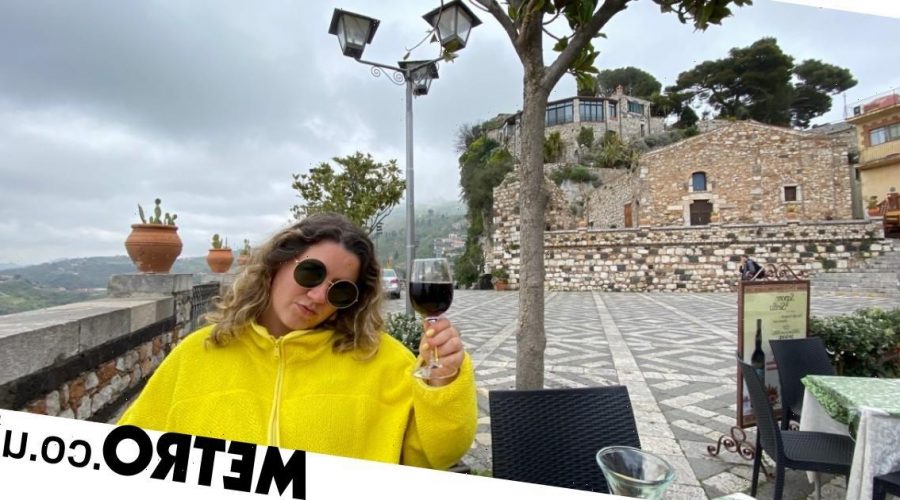 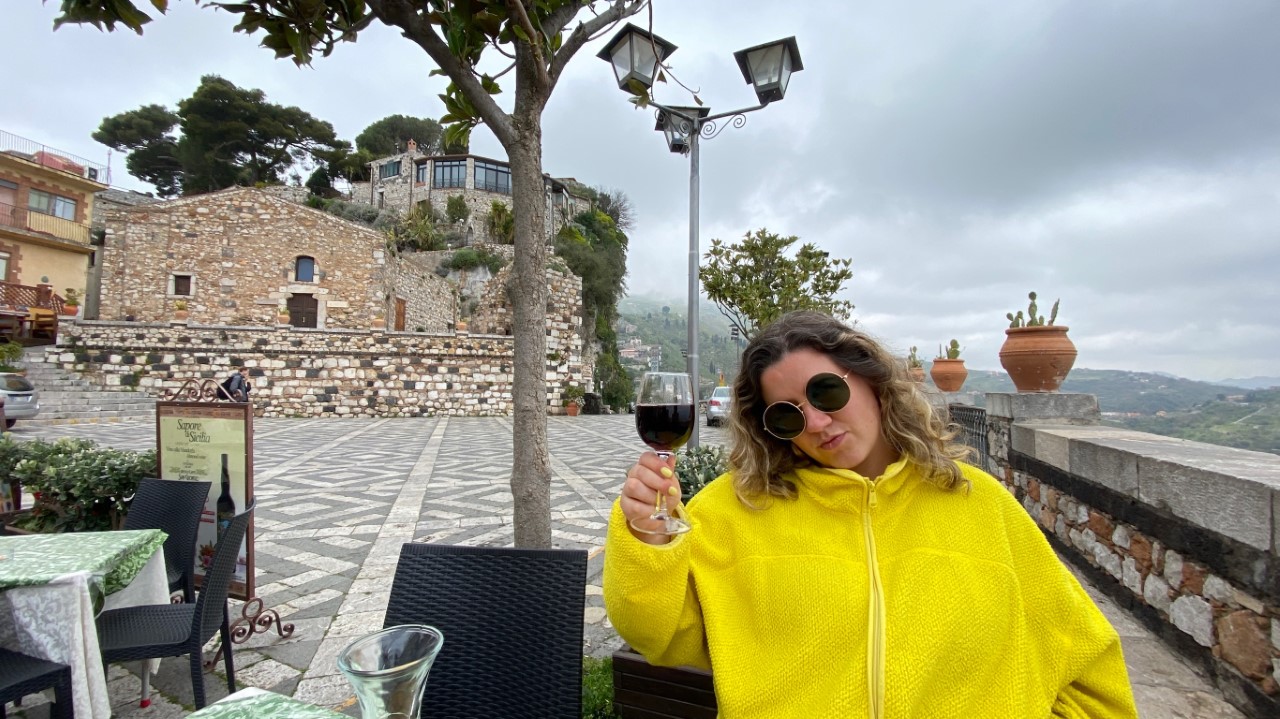 I do not remember exactly how I ended up smoking my first cigarette.

I do know I was 15 or 16, full of fluorescent alcopops and desperately trying to be cool. Then, for the months and years that followed, cigarettes were always on my mind.

Within a year of my first puff, I was head over heels.

The first thing I would do in the morning was smoke. When I attended a funeral of someone who died of cancer I got stressed about the fact I smoked, and smoked more. In no time, I was smoking 10, and then 15 a day.

I was taught a useful analogy: Being addicted to cigarettes is like being in a swimming pool. Imagine the surface is contentment. Underneath the surface feels uncomfortable, and the further you sink the more desperate you are to reach the top.

Non-smokers bob along the surface happily, ignorant to anything below. For smokers, from the moment the cigarette that triggers their addiction is over, they exist underwater. The only time they break through the surface is when they get to smoke.

But the longer we smoke, the deeper we sink, and the more cigarettes it takes for us to feel normal again. Casual smokers, it seems, are just better at holding their breath.

Before we know it, cigarettes are our most dependable friend. We turn to them in any and every situation. This friend costs the UK £12billion and over 120,000 lives every year. It is literally killing us, yet the smoker remains fiercely loyal. I spent around £15 on cigarettes per week, and even more in the summer when daytime beers were involved.

So, after I stubbed out my last cigarette on 19November 2021, I felt a little odd.

I still have the iPhone note I wrote to myself that day. I had just learnt the swimming pool analogy at Allen Carr’s Easy Way to Stop Smoking Clinic, and I typed myself an affirmation: ‘Smoking makes you lazy and tired, it turns you into a slob, it makes you feel dirty. It makes you feel worthless.’

After 10 years, smoking had made my fingers yellow, my body knackered, and my mind mush. I knew I had to stop when my breath rattled and wheezed in bed most nights.

And then when I was told to go and smoke my last cigarette by the Allen Carr therapist, and after I’d raised my eyes in sceptical response, I did just that.

I haven’t touched nicotine since.

In the months that followed I felt physically lighter. Grapes tasted so damn good. Instead of sitting on the sofa after a post lunch cigarette, I would walk. When I went for a run, I didn’t feel like a fake. I could breathe.

But mentally, I felt like I was stuck in that moment of panic I get when walking out of a comfortable dark cinema into the bright scary day.

Here’s the thing though: once the nicotine was out of my system – which happens within days – I no longer had a ‘physical withdrawal’ excuse for the knot inside my chest.

I was not craving nicotine at all. I realised I just had nowhere to ‘put’ my anxiety. I wondered how many years I had been using cigarette addiction to veil and excuse shoddy mental health.

I was a mess. The first weekend I was alone with my thoughts and without cigarettes, I ended up sobbing hysterically on platform 15 at Clapham Junction station.

Socially, I lost my zhush. I couldn’t use my prop to get me into character. I was no longer the fun, flamboyant Bridget Jones woman who ‘smokes like a chimney, drinks like a fish’ and who people love in spite and because of that. Instead I felt like an awkward teenage girl who looked like she was trying to lay an egg every time she opened her mouth to speak.

I am still going out, albeit not as much. Binge drinking is suddenly not so alluring without the promise of an accompanying cigarette. I’ve always been the last loser to go to bed and quite frankly I was beginning to despise my total lack of self- preservation. I now enjoy my days much more, which is a nice change.

It’s not clear whether smoking is the cause or effect, but the two are clearly closely intertwined.

For me, my mental addiction to cigarettes was far stronger than my physical one. This is why talking about the psychology of smoking is essential to stubbing out for good.

If we concentrated on why people really smoke, instead of screaming ‘addiction’ followed by the 10,000 scary reasons why they should not, then the illusion of cigarettes as a heady medicine for woes or a sexy plaster for insecurity would break.

Because, I’m sorry, but you don’t ‘like’ smoking. It is not a ‘luxury’ or a ‘treat’. You detest cigarettes but are too scared to admit it to yourself in case that means you have to live without them.

You are addicted to the comfort blanket smoking cloaks you in.

If you really want to quit smoking, you must dispel the myths you tell yourself about why you smoke. Once you do this, you’ll realise it’s the biggest con in the world.

But it’s not your fault. Our country’s stop smoking campaign simply doesn’t work. To tell us that ‘nicotine is addictive, it’s so hard to quit’ and then giving us chewing gum containing the damn thing, only to berate us when we can’t live without it is… insane.

Perhaps the £2billion annual loss, the stretched to breaking NHS and 120,000 lives just isn’t worth all the admin for the government.