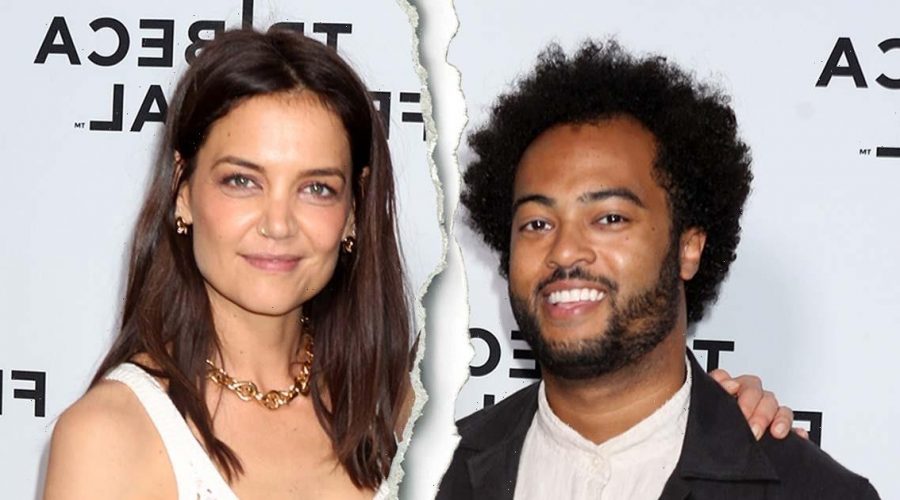 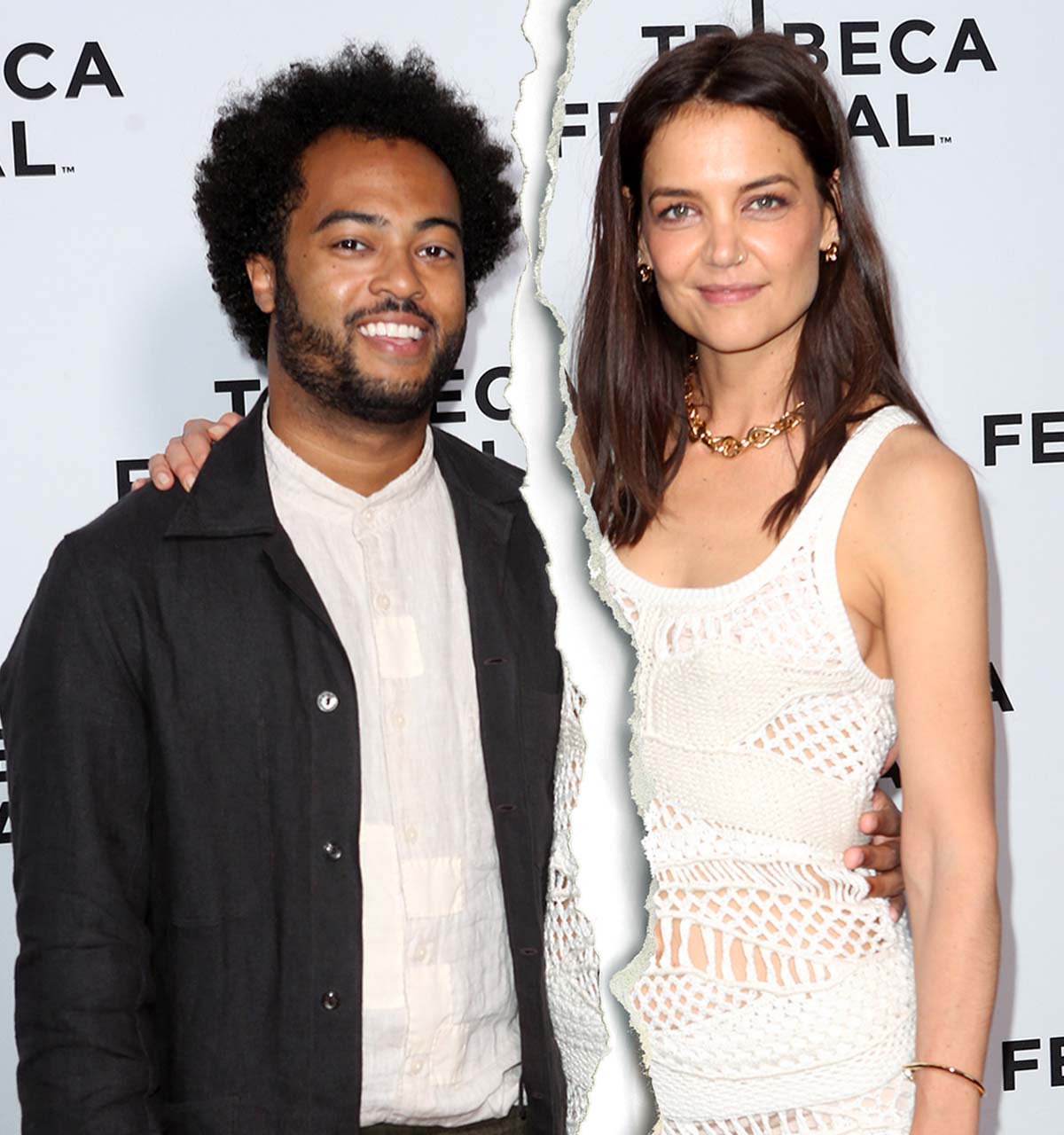 “Katie and Bobby broke up last week, she’s no longer [talking] about him to his friends,” one insider shares. “They just didn’t work out together for the long run.”

In April, Holmes, 43, and the musician, 33, sparked speculation of a romance when the two were spotted kissing and holding hands in New York City. The pair went on to make their red carpet debut as a couple the following month at The Moth’s 25th Anniversary Gala, The Silver Ball.

“I’m happy to have [Katie] here as my date,” the Broadway veteran exclusively told Us about attending the event with the First Daughter star at the time. “I’m so excited to be here for [honoree] David [Byrne]. He’s impacted my life like crazy so it’s quite easy to speak on everything he’s done for me.”

A few weeks later, the duo attended the Tribeca Film Festival premiere of Holmes’ film Alone Together. Wooten and the Ohio native held hands and smiled for the cameras as they walked the red carpet.

In June, the Coda actress and the Chicago native seemingly took their relationship to the next level when Holmes accompanied Wooten as his plus one to a close friend’s wedding in the Hamptons and met his family.

“Katie spent time with Bobby’s family, who really liked her. Katie was very unassuming and kind to everyone” an eyewitness exclusively told Us at the time, noting that the actress took some sweet snaps as the musician walked down the aisle as the best man. After the ceremony, the twosome packed on the PDA at the reception.

“Whenever they would go without seeing each other, they would kiss and be very happy to be together again,” the insider added. “Katie and Bobby were very affectionate with each other at all times; they looked very in love and didn’t care who saw.”

The next month, the duo appeared to be going strong as they strolled around New York City in the summer for multiple outings.

‘Dawson’s Creek’ Cast: Where Are They Now?

Following her split from the composer, the Dawson’s Creek alum was spotted with New York Rangers player Henrik Lundqvist at Jingle Ball NYC on December 2, according to a photo uploaded to the gossip account Deuxmoi.

Prior to her relationship with Wooten, Holmes was married to Tom Cruise for six years before their 2012 split. She later moved on with Jamie Foxx from 2013 to 2019 and NYC chef Emilio Vitolo, whom she split from in May 2021. Us confirmed less than a year later that the Holmes and the chef were “taking space” away from each other and their relationship had “fizzled” out over time.