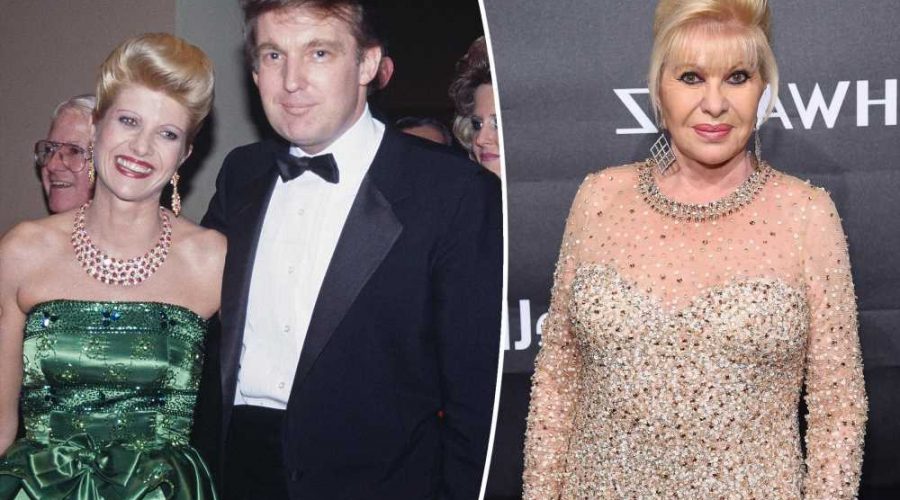 Ivana Trump was found dead inside her Manhattan apartment on Thursday, according to ABC News. She was 73.

The first wife of former President Donald Trump reportedly went into cardiac arrest and police were dispatched to her Upper East Side apartment at 12:40 p.m. ET. 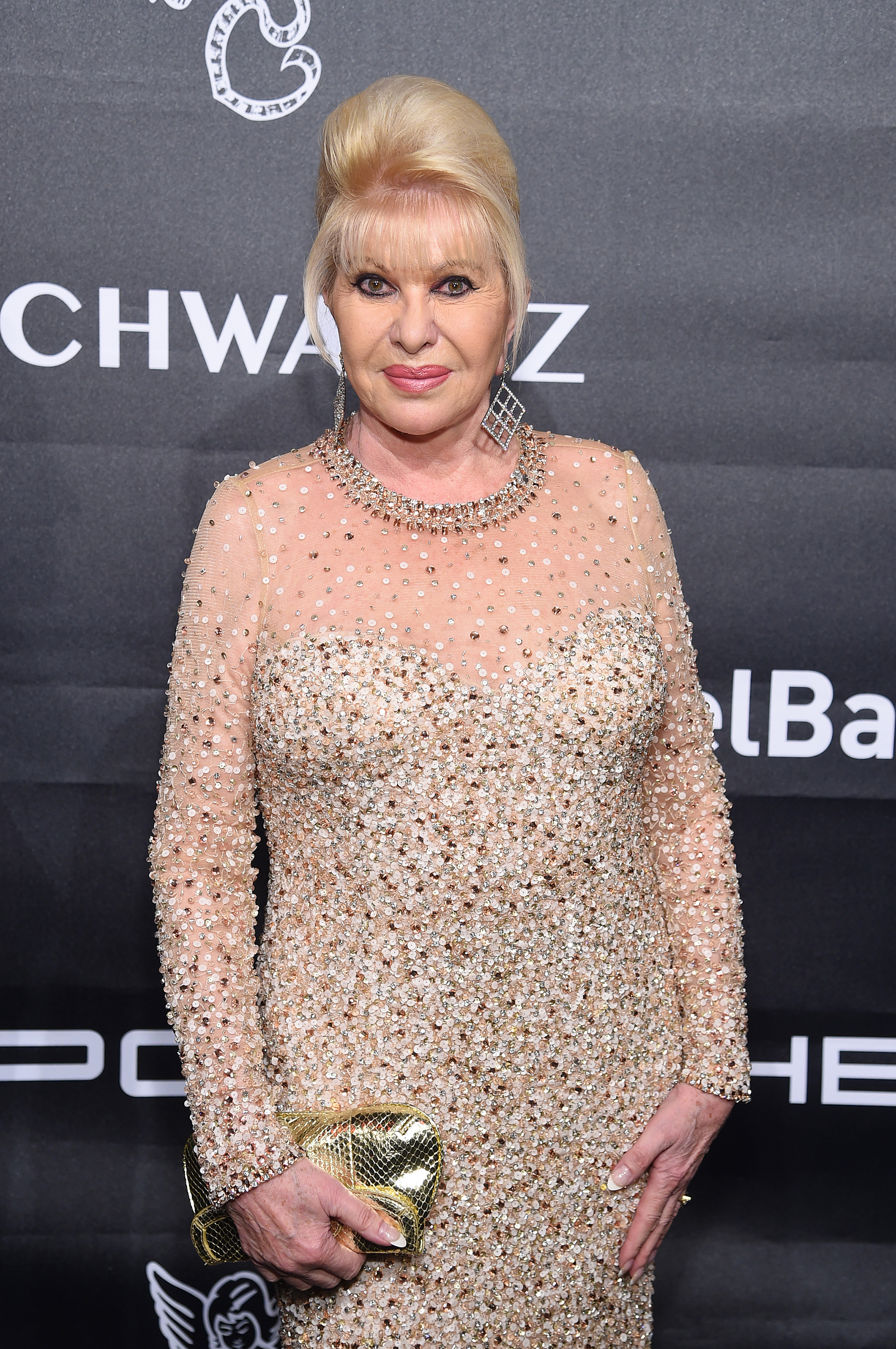 “I am very saddened to inform all of those that loved her, of which there were many, that Ivana Trump has passed away at her home in New York City,” the former POTUS began.

“She was a wonderful, beautiful and amazing woman, who led a great an inspirational life,” he added. “Her pride and joy were her three children, Donald Jr., Ivanka and Eric.”

“It is with deep sadness that we announce the passing of our beloved mother, Ivana Trump,” the statement read.

“Our mother was an incredible woman — a force in business, a world-class athlete, a radiant beauty, and caring mother and friend. Ivana Trump was a survivor. She fled from communism and embraced this country. She taught her children about grit and toughness, compassion and determination. 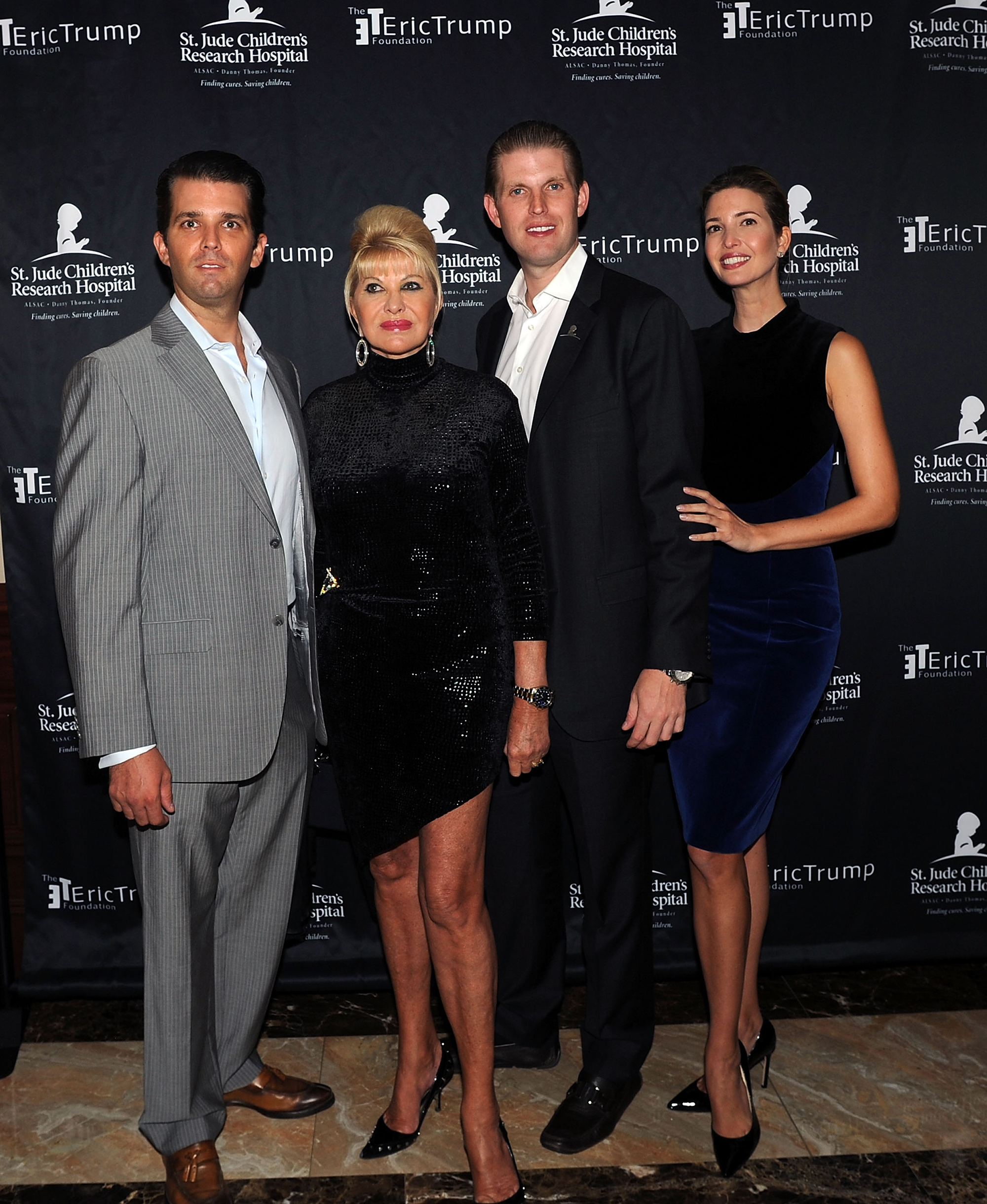 The family concluded, “She will be dearly missed by her mother, her three children and ten grandchildren.”

Eric then took to Instagram to post a special tribute that included the same statement and a series of throwback photos of him with his mom.

After the coupe split, the Czech-American businesswoman told The Post she asked for “total custody” of their three kids. 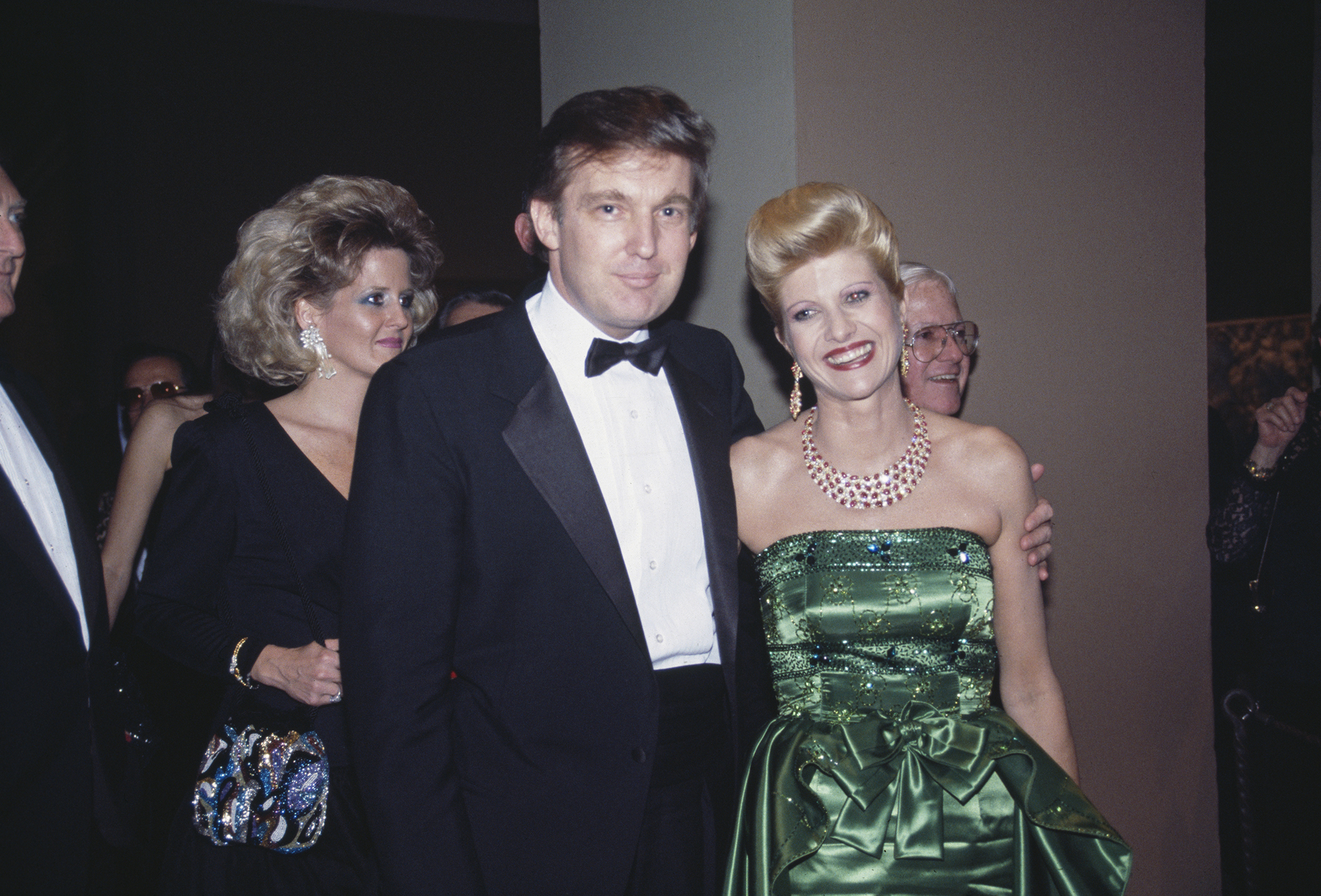 “That was non-negotiable,” she told us in 2017. “But even if Donald and I had stayed together, I would have raised the kids.”

Ivana also shared that after four failed marriages she was not looking for another husband and did not date because that part of her life was “over.”

Instead, she chose to spend a lot of time with her grandchildren, which she shared called her Ivana-Ma, never Grandma.

Page Six has reached out to the family’s rep for comment.