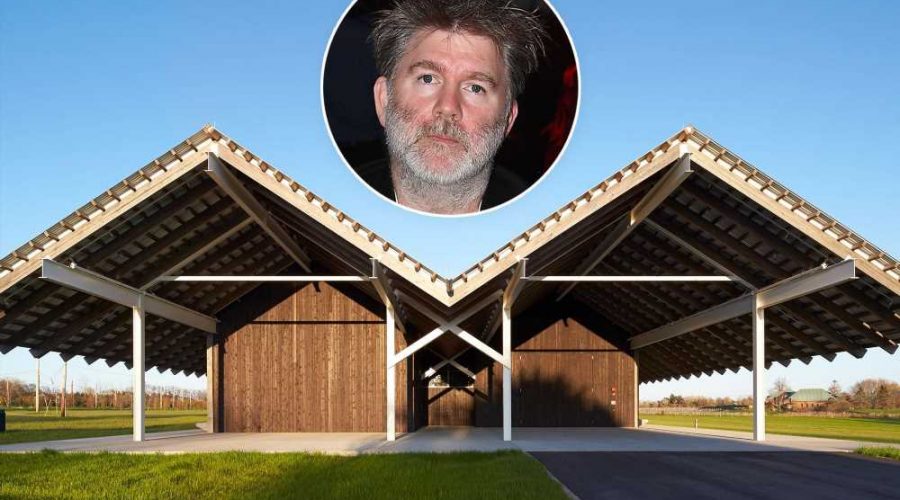 Cuba Gooding Jr. is still doing the ‘show me the money’ bit

Eric Adams (and his blazer) impress at Hamptons fundraisers

Musician James Murphy may have his eye on you.

The LCD Soundsystem frontman took to the decks at the Parrish Art Museum’s Midsummer Dance on Friday in Water Mill, spinning tunes for the young social set like Instagram star Andrew Warren, model Nina Agdal, Jack Brinkley-Cook, designer Timo Weiland, Michael Cohen’s daughter Samantha, and Cynthia Rowley, her husband Bill Power, and their daughter, “Bachelor,” star Kit Keenan, who were spotted breaking it down on the dance floor all night.

Adding, “If you get the bouncer to dance, you know you have a party.”

The high-energy Friday night bash was part of a weekend of activities to raise money for the museum. 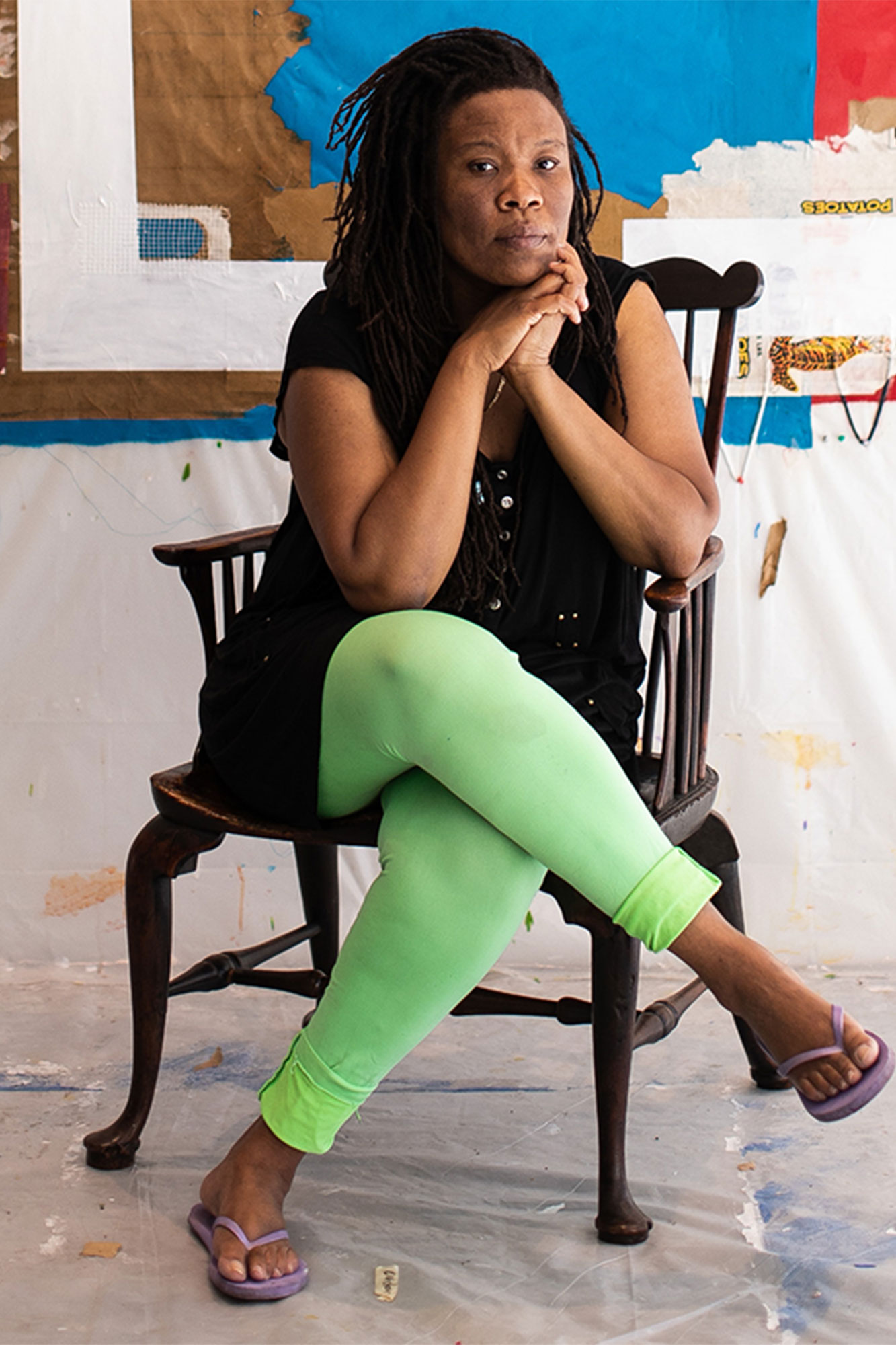 A Saturday night dinner honored artist Tomashi Jackson, whose exhibit “The Land Claim,” was on view.

Dorothy Lichtenstein, the widow of artist Roy Lichtenstein and President of his foundation, served as honorary chair of the event and dinner catered by Danny Meyer — which had tickets going for up to $100,000 — with socialite Debbie Bancroft and renowned architect Preston T. Phillips serving as co-chairs.

We’re told that the Guggenheim’s Senior Director of Exhibitions Clare Bell and Bancroft showed up in the same fuschia number from Calypso St. Barth, but instead of being catty over what could be deemed a fashion disaster, the ladies happily posed for photos together and told each other, “You wore it better.”

On Sunday, families got in on the action with a performance by the National Circus Project.