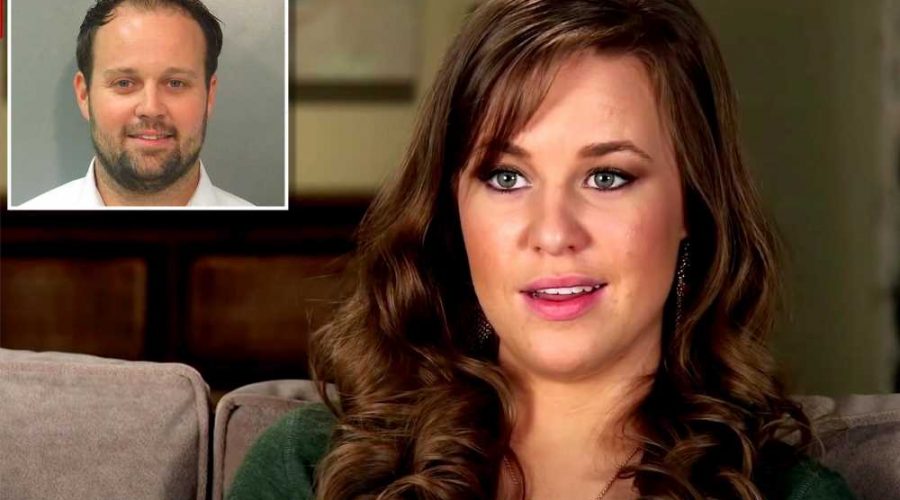 Jana Duggar has been charged with engendering the welfare of a child, according to court docs obtained by Page Six.

The ex-reality star, 31, has pleaded not guilty and her next court date is scheduled for Jan. 10, a court clerk for the city Elm Springs, Ark. told us Friday.

Per Arkansas law, the charge could be considered a “Class A or B misdemeanor” and could result in jail time, a fine or both for Duggar.

News of the “19 Kids and Counting” alum’s charge comes just one day after her brother, Josh Duggar, was found guilty on one count each of receiving and possessing child pornography.

At the time of Josh’s April arrest, the Justice Department said that the former TLC star downloaded material that had children under the age of 12 in it.

Prior to this week’s ruling, Josh had been accused of sexually abusing five underage girls, including four of his sisters, in his teens. 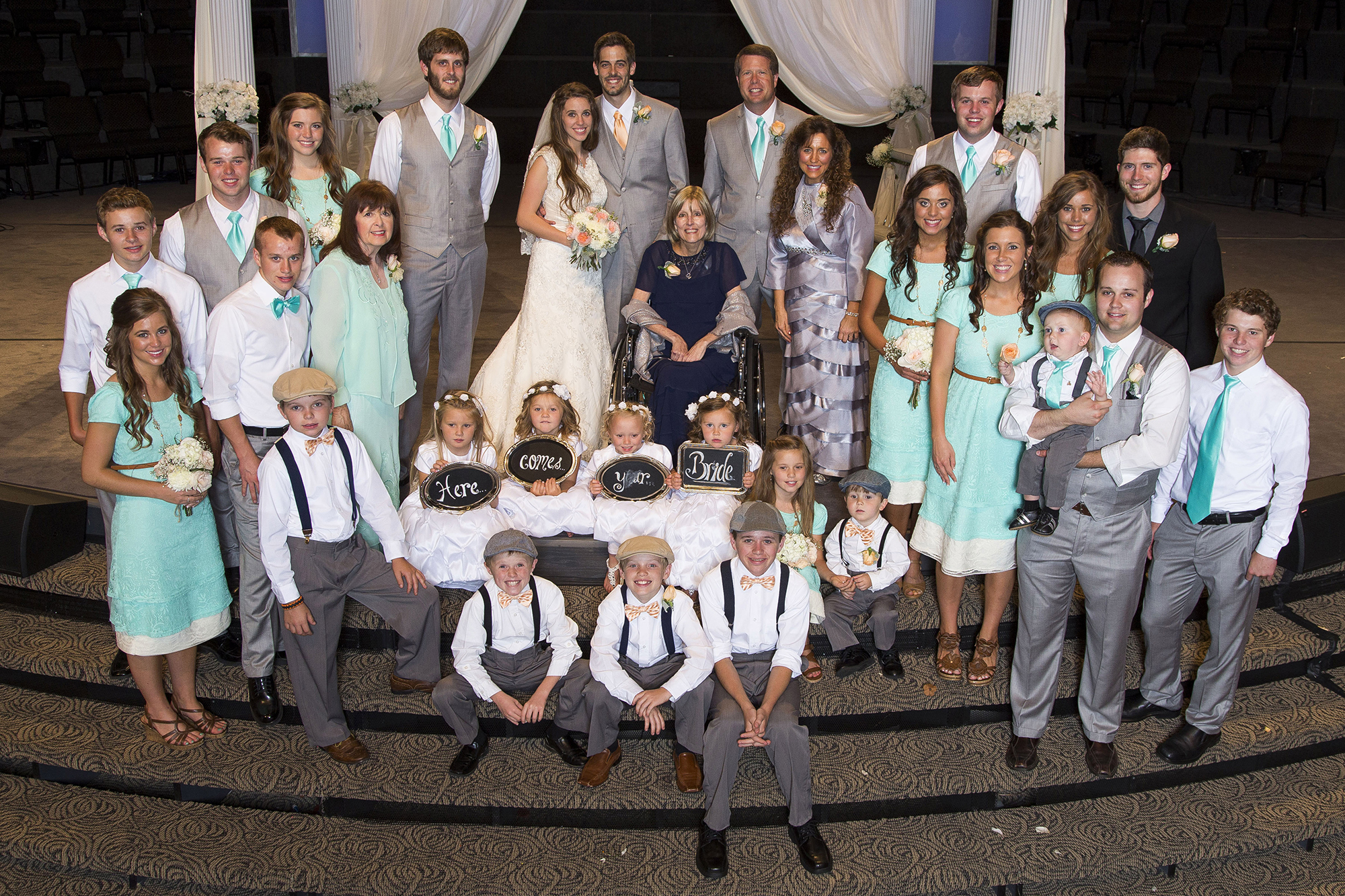 “19 Kids and Counting” — the TLC reality series that launched the Duggar family, including parents Jim Bob and Michelle, and their 19 children into stardom — was canceled in 2015 after Josh’s first molestation scandal.

The network eventually rebranded the show, without Josh, as “Counting On.” However, it was canceled earlier this year due to the public souring on Duggar programming in general.

Jim Bob, 56, and Michelle, 55, released a statement on Thursday following Josh’s guilty verdict, telling fans that they are “praying” for their disgraced son.

“Today, God’s grace, through the love and prayers of so many, has sustained us,” they wrote.

Acknowledging Josh’s victims, the pair added, “Our hearts and prayers are with anyone who has ever been harmed through CSAM [child sexual abuse material].”