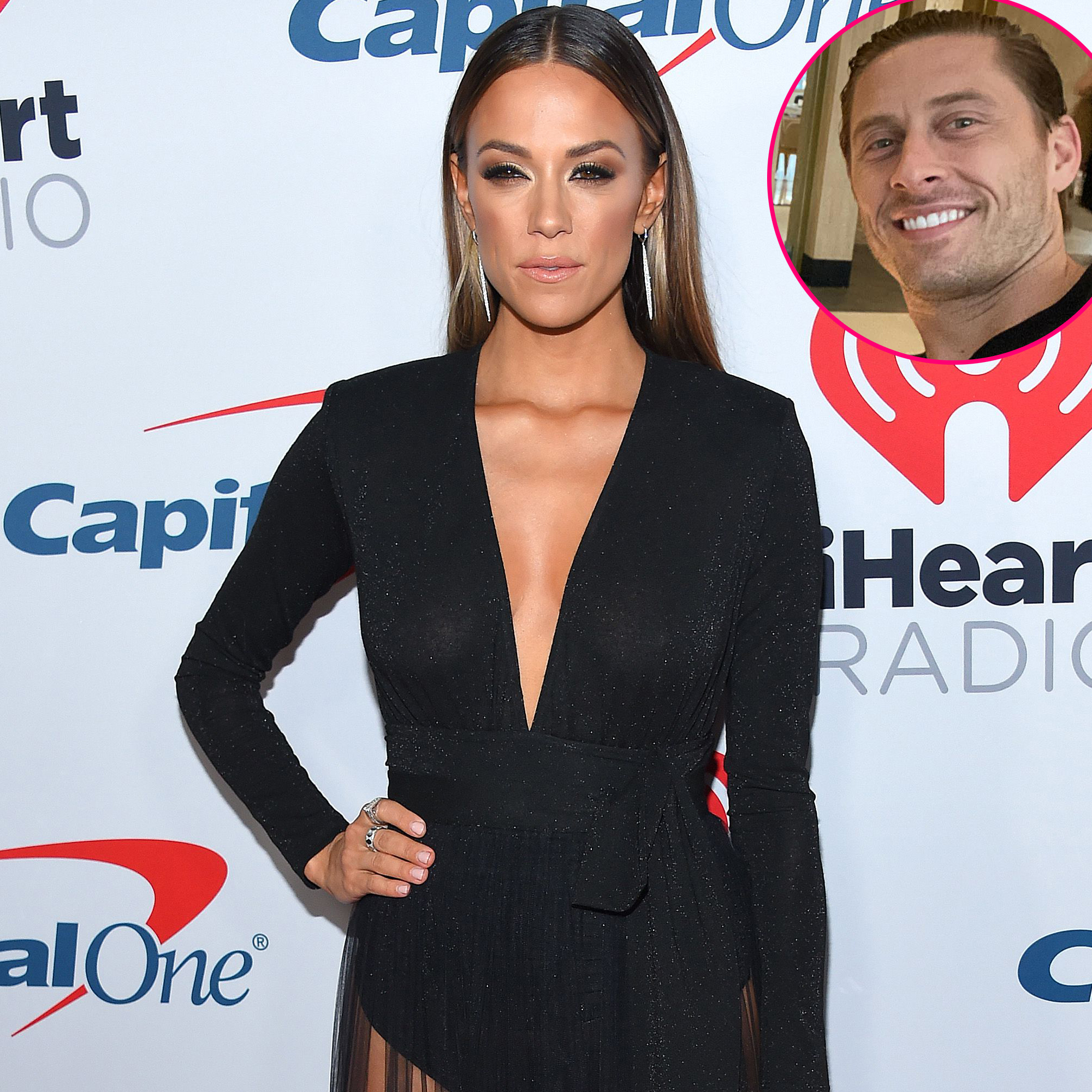 Messy is an understatement. Jana Kramer and Ian Schinelli’s split has turned into a he-said, she-said situation amid allegations of cheating and toxicity.

After Schinelli spoke to Us Weekly about their six-month romance, alleging that the actress is manipulative, Kramer responded with claims of infidelity. “I have since found out from many women I was not the only one during our relationship,” she told Us.

“The reason I haven’t said anything further on this breakup was because Ian lied about cheating on his ex-wife and I was trying to protect her. She has become a friend of mine and I was trying to protect her privacy, but she has now given me permission to speak on her behalf,” she claimed in the statement. “Ian is angry because all of his lies have been figured out and is now twisting the story.”

She concluded: “I’m happily moving on with my life and I hope for him to do the same.”

Schinelli, for his part, denies that he cheated on Kramer.

“I went all in with Jana. Opened up. [I was] vulnerable. Gave her everything in my life and my past,” he told Us. “I apologized to my ex-wife and owned my mistakes. Now all of a sudden, now that I walked away from her — for her extremely toxic behavior — she is using all of the secrets and information I expressed with her, against me.”

The former Navy Seal added he “divulged” everything about his past when they first met, concluding, “She was the only one during our relationship.”

Kramer, who finalized her divorce from Mike Caussin in April 2021, confirmed her split from Schinelli in April after going public with their romance in January. The Good Fight author has been candid about her struggles with trust issues, especially after the former NFL player cheated on her more than once during their romance.

Schinelli, meanwhile, claimed to Us that he tried to be considerate of her past during their relationship, but felt that Kramer gave him “guilt trips” and allegedly set boundaries about who he could speak to.

Celebrity Splits of 2022: Stars Who Broke Up This Year

“[She’d be like], ‘Hey, you don’t need to go back to the gym. Why do you have to go back there? Why can’t you just work out here? Why don’t we just do this?’ It was this very low-key manipulative nature that she would have. And I don’t know if it stems from her past. I mean, it definitely does. I can’t deny that. … She would say stuff to me to try and make me feel bad about doing anything that I enjoyed. I was like, ‘Aright, well, I’ll sacrifice some of that,’” he told Us.

“I was not allowed to be around other females,” he alleged. “I was constantly asked why I was going here. Or if I went to the gym, why am I going back to the gym? Why do I need to go back a second time?”

He further alleged that she wanted to get back together earlier this month, writing him a three-page letter, but said he would never reconcile with his ex.

25/05/2022 Lifestyle Comments Off on Jana Kramer’s Ex Ian Schinelli Denies Cheating: ‘She Was the Only One’
Lifestyle