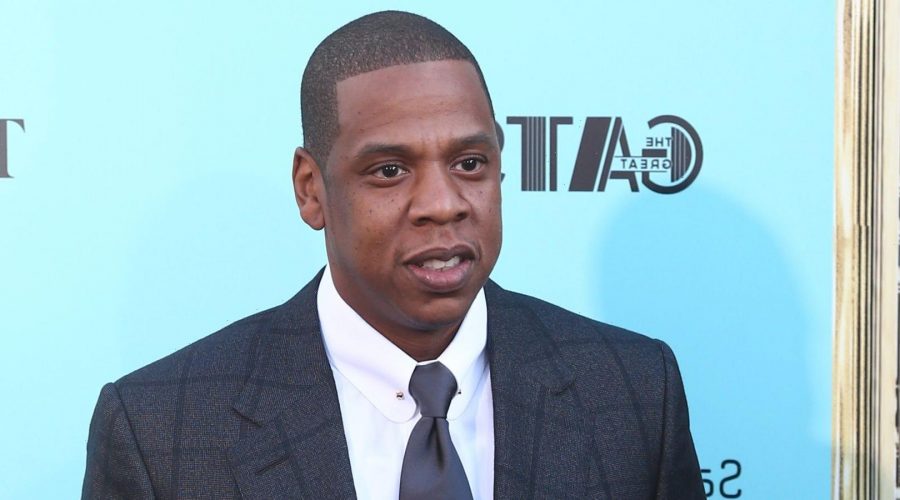 Parlux Fragrances originally filed the $67 million lawsuit in 2016 after Jay-Z allegedly failed to promote their Gold Jay-Z cologne collaboration as agreed to. The company claimed it lost millions of dollars because of the breach of contract.

RELATED: Ariana Grande Sells Her Home For $14 Million After Living In It For A Year

Specifically, Parlux Fragrances claimed that Jay-Z refused to do a variety of promotional appearances, including interviews with Women’s Wear Daily and Good Morning America. They add that he even refused to participate in a contest that would’ve given the winner a $20,000 bottle of Gold Jay-Z cologne, featuring an 18-karat gold cap.

Jay-Z has maintained his innocence through the years-long case. He recently made headlines for testifying during the three-week trial that took place in New York. His legal team called the lawsuit a “misunderstanding,” and accused Parlux’s team of failing to market the line properly, leading to poor sales.

During his testimony, Jay-Z said, “You have me on trial from something I didn’t do,” adding that he did a variety of promotional work for the cologne line, Rolling Stone reports.

In fact, Jay-Z believes that Parlux Fragrances still owes him money. Shortly after the company filed its initial lawsuit, Jay-Z countersued for $2.7 million in unpaid royalties.

In the end, the jury determined that neither side successfully argued their case. As such, neither Parlux Fragrances nor Jay-Z was awarded a sum or ordered to pay money in the end.

Both parties have responded to the outcome. Jay-Z expressed gratefulness towards the decision. He released a written statement saying, “I’d like to express my gratitude to the jury, especially during these difficult times,” Black Enterprise reports.

Parlux Fragrances also responded to the decision but disagreed with the ruling. The company said that they presented a ‘strong case’, and are ‘disappointed’ that the jury rendered a verdict today finding that neither side proved breach by the other.

However, while this is a victory for Jay-Z, the legal battle may not be officially over. Complex notes that Parlux Fragrances will have the opportunity to appeal the verdict through the state appeals court.

In their statement following the decision, Parlux Fragrances emphasized its plans to ‘pursue all legal options available to it’, which seems to hint they will move forward to appeal the verdict. It remains to be seen whether Jay-Z will also try to appeal the decision of his countersuit.

NEXT: Austin McBroom Of YouTube’s ‘The ACE Family’ Sued By The City Of Beverly Hills Over A Parade For $200K