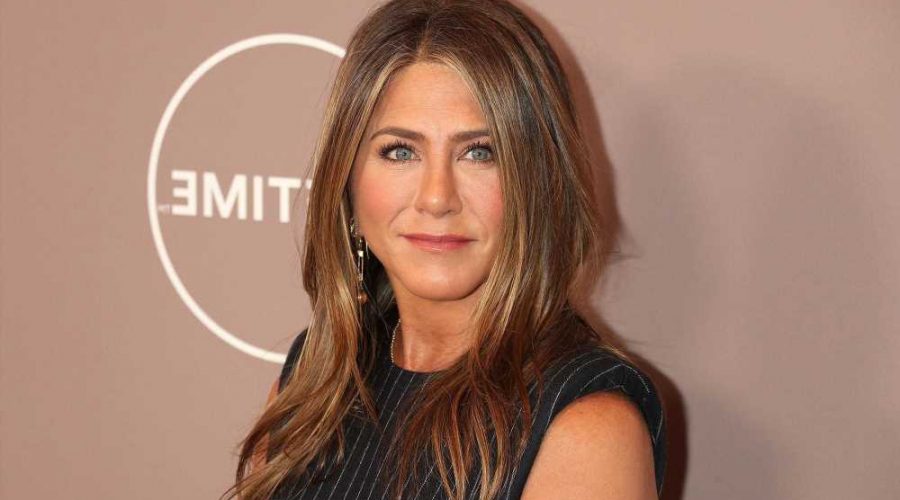 Jennifer Aniston is doubling down on her decision to cut “a few people” from her life over their stance on the COVID-19 vaccine.

The “Friends” star took to her Instagram on Thursday not only to share a pro-vaccine message but also defend her choice.

In the Instagram Story, Aniston responded to a fan who had asked, “But if [Jennifer’s] vaccinated she’s protected correct? Why be worried about [having unvaxxed people] around her?”

Aniston explained, “Because if you have the variant, you are still able to give it to me,” referring to breakthrough cases of COVID-19 infections.

“I may get slightly sick but I will not be admitted to a hospital and or die,” the “Cake” star continued. “BUT I CAN give it to someone who does not have the vaccine and whose health is compromised (or has a previous existing condition) — and therefore I would put their lives at risk.”

“THAT is why I worry,” Aniston said. “We have to care about more than just ourselves.”

Following her explanation, “The Morning Show” star posted another Instagram Story of an embroidery that read, “What doesn’t kill you mutates and tries again.”

Aniston, 52, came under fire after telling InStyle magazine that she dissociated from some people who wouldn’t get the vaccine. 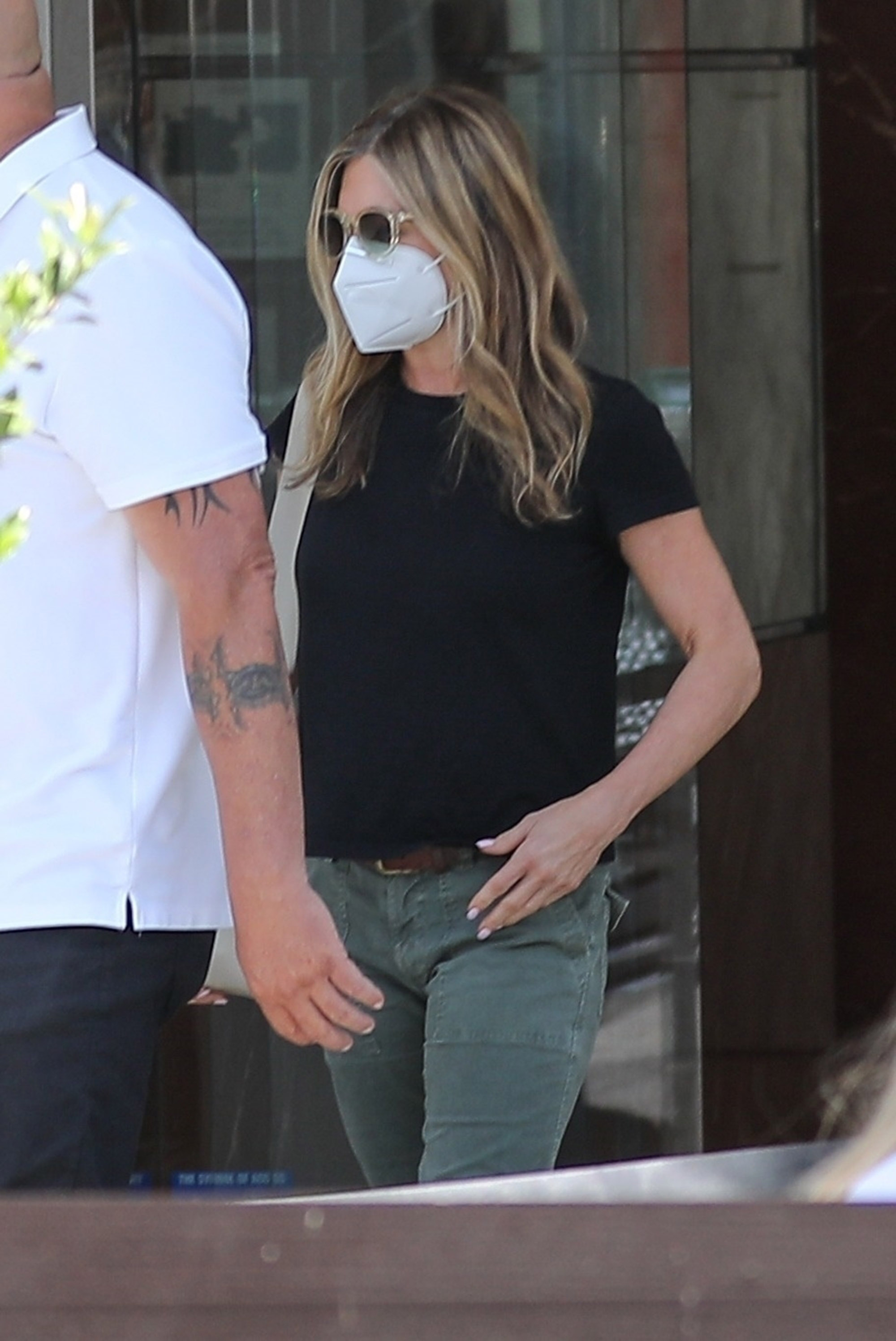 “There’s still a large group of people who are anti-vaxxers or just don’t listen to the facts. It’s a real shame,” she said in her September cover interview.

“I’ve just lost a few people in my weekly routine who have refused or did not disclose [whether or not they had been vaccinated], and it was unfortunate.”

The Golden Globe winner said at the time that it’s a “moral and professional obligation to inform” people of the benefits of the vaccine but acknowledged people have their own beliefs.

“It’s tricky because everyone is entitled to their own opinion — but a lot of opinions don’t feel based in anything except fear or propaganda,” she said.