Emotional Matthew Perry on the verge of tears in ‘Friends’ trailer

Looks like the latest ’90s trend to come back is Jennifer Aniston and Brad Pitt.

The “Friends” star once again showed that any hard feelings she had for her ex-hubby are in the past, as she lovingly declared that he was her favorite guest star on the classic sitcom.

Aniston said the kind words for Pitt as she appeared this week with fellow cast members Courteney Cox and Lisa Kudrow on “Access Hollywood” to promote their eagerly anticipated “Friends” reunion show.

When asked who were their favorite celebrity cameos on the show, names like Reese Witherspoon, Tom Selleck and Charlie Sheen came up. But then Aniston couldn’t help but name her movie star ex.

“Mr. Pitt was wonderful,” she said, while Kudrow added: “He was fantastic.”

The now 57-year-old Pitt appeared in the 2001’s “Friends” episode “The One with the Rumor,” which was shot while he was still married to Aniston.

He played a former classmate of Aniston’s character, Rachel Green, and even nabbed an Emmy nomination.

At the time, the cameo delighted fans. 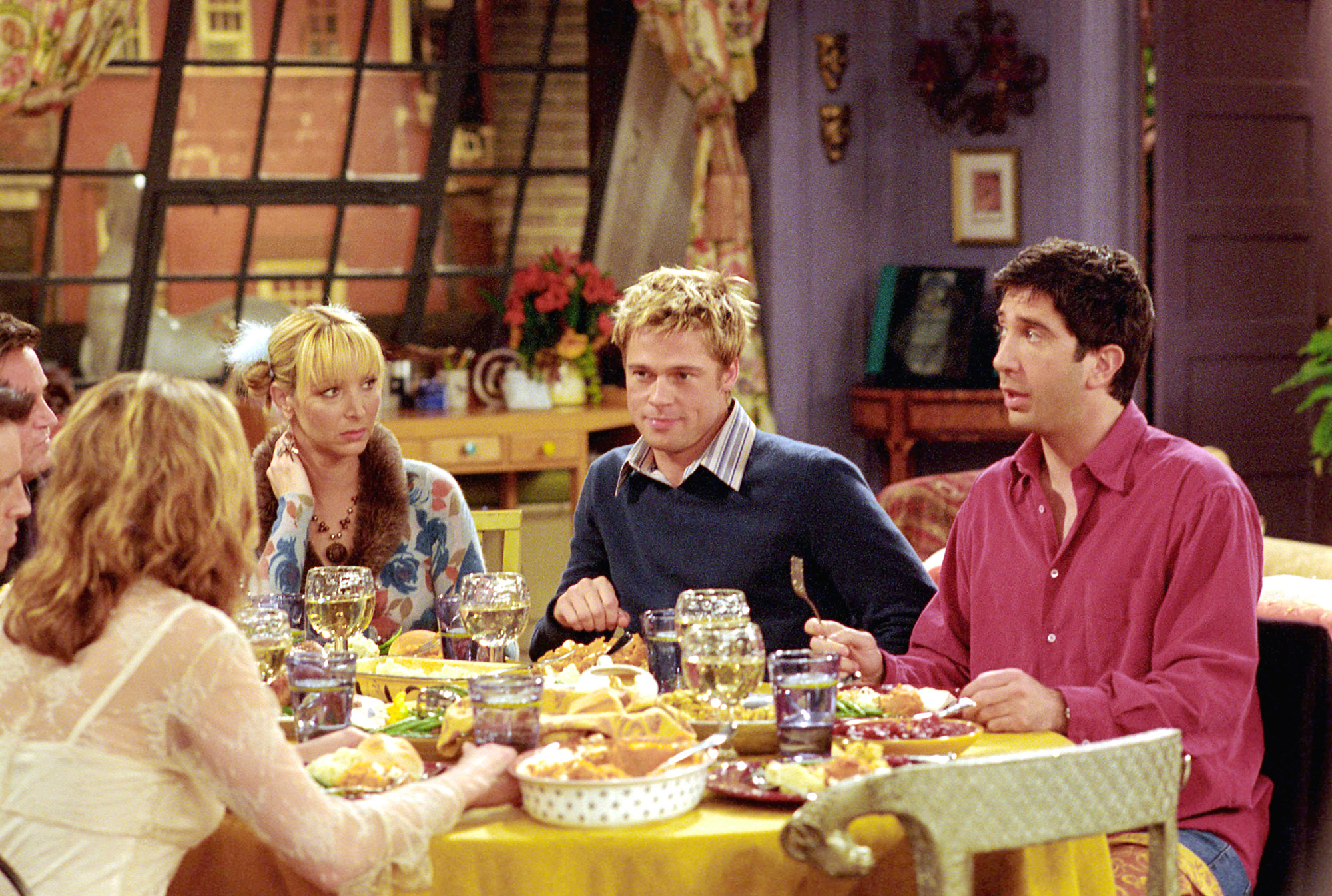 Aniston and Pitt, who began dating in 1998, had been married for a year at the time and were one of Hollywood’s top power couples.

The good times wouldn’t last. The duo split in 2005 amid rumors that Pitt had embarked on an affair with his “Mr. & Mrs. Smith” co-star Angelina Jolie.

One month after Aniston filed for divorce, photos emerged showing Pitt and Jolie on a beach with her son Maddox. 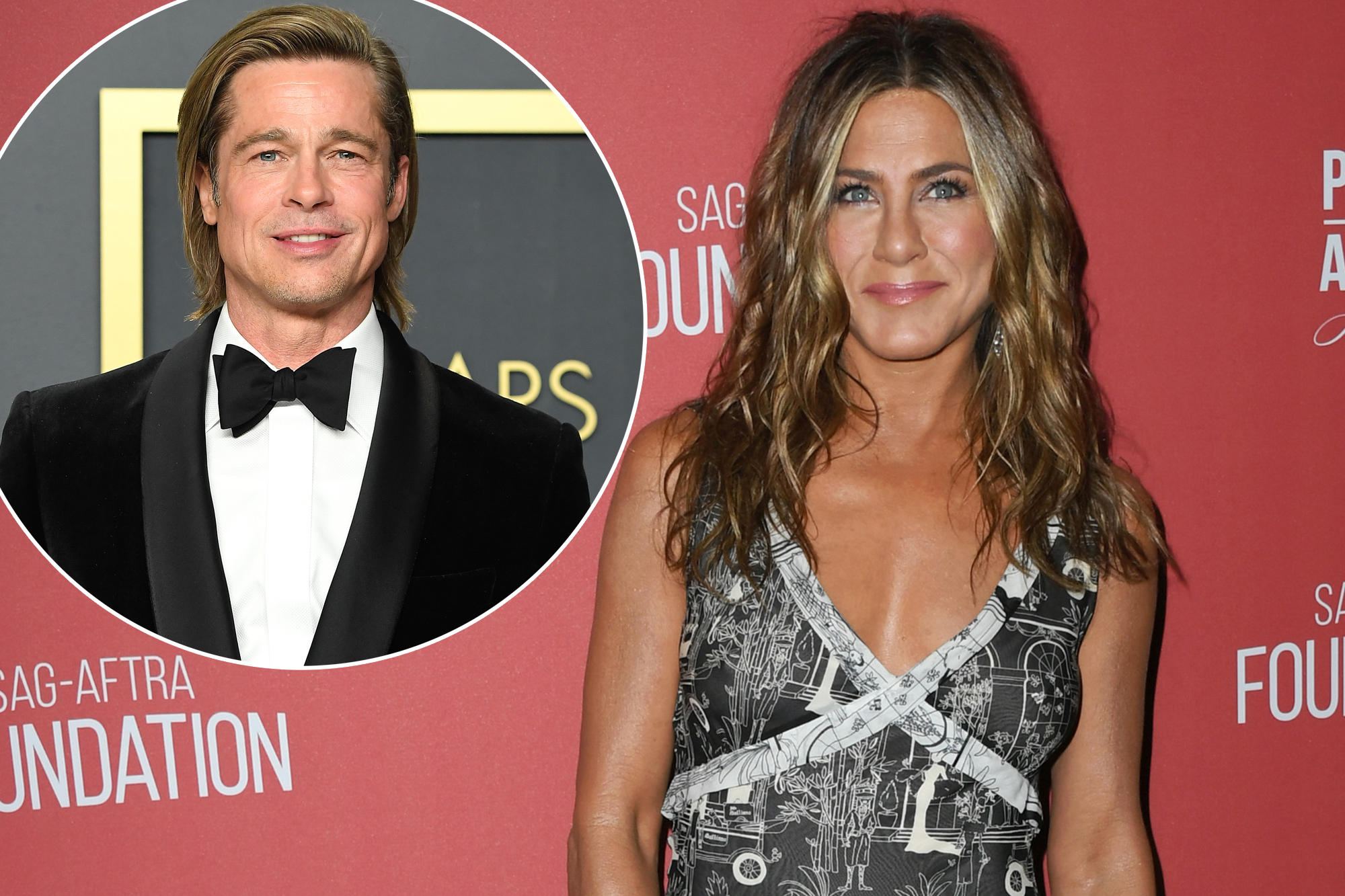 The following year the “Maleficent” star confirmed that she was pregnant with Pitt’s child. They went on to have a family of six children and married in 2014.

Pitt seemed to slam Aniston in a 2011 interview in which he appeared to describe his marriage to her as “pathetic” and detailed how much more fulfilled he was with Jolie. But he soon issued a clarification in which he said his words were misconstrued and “Jen is an incredibly giving, loving, and hilarious woman who remains my friend.”

Two years later, Jolie filed for divorce, citing irreconcilable differences and the two have spent years battling it out over custody of their large brood.

Aniston, 52, later began a relationship with “The Mosquito Coast” star Justin Theroux. They married in 2015 and separated two years later.

The internet lost its collective mind in 2020 when Aniston and Pitt shared a sweet moment backstage after their respective wins at the SAG Awards, with many hoping the couple would reconcile.

Guess we’re going to have to settle for Bennifer 2.0 instead.