She gave a blow-by-blow.

“The White Lotus” star Jennifer Coolidge recalled an awkward moment she had after sleeping with a much younger man that involved the need for a blowout and a phone call with his mother. 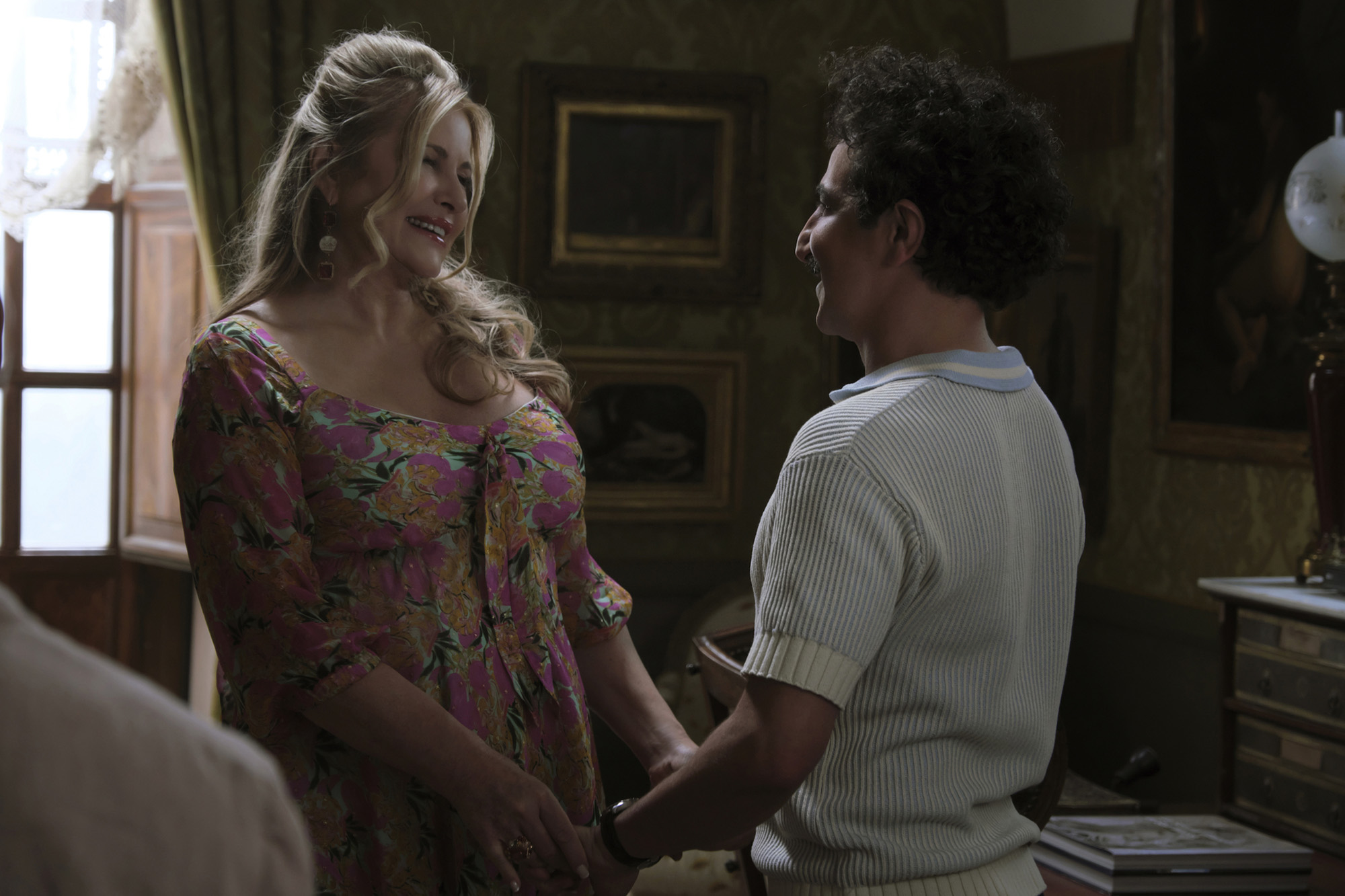 “This one guy was particularly young — legal, of course, it was all very legal — but it was funny because we had to … The one moment was a little bit awkward because he … I won’t get into the details,” Coolidge, 61, told her superfan Ariana Grande in an interview for Entertainment Weekly published Monday.

“But afterwards, the next morning, I told him I needed to get a blow dry. So he was so young, we called his mother to see where I could get a blow dry.”

The actress added, “It was so weird that happened on the phone; it was very clear that we were in the bed together.” 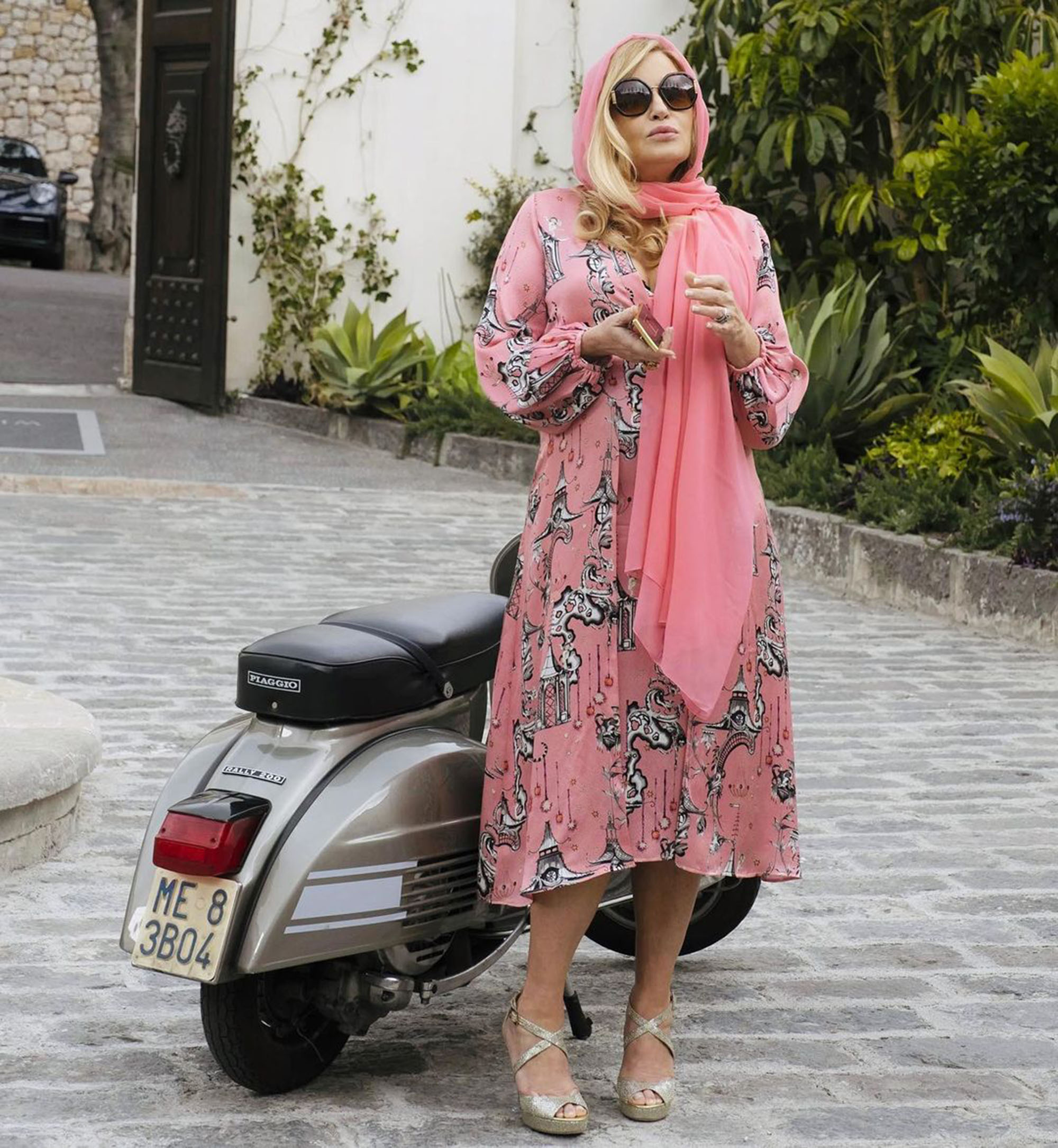 Despite the uncomfortable situation, Coolidge shared that the guy’s mom did end up coming through.

“She gave me a good recommendation at a local mall, so it all worked out,” she said.

In fact, the “Legally Blonde” star described the mystery man as the “best d–k” she’s ever had.

“It was definitely the youngest fellow [I’ve slept with]. He was just very, very charming,” she explained. 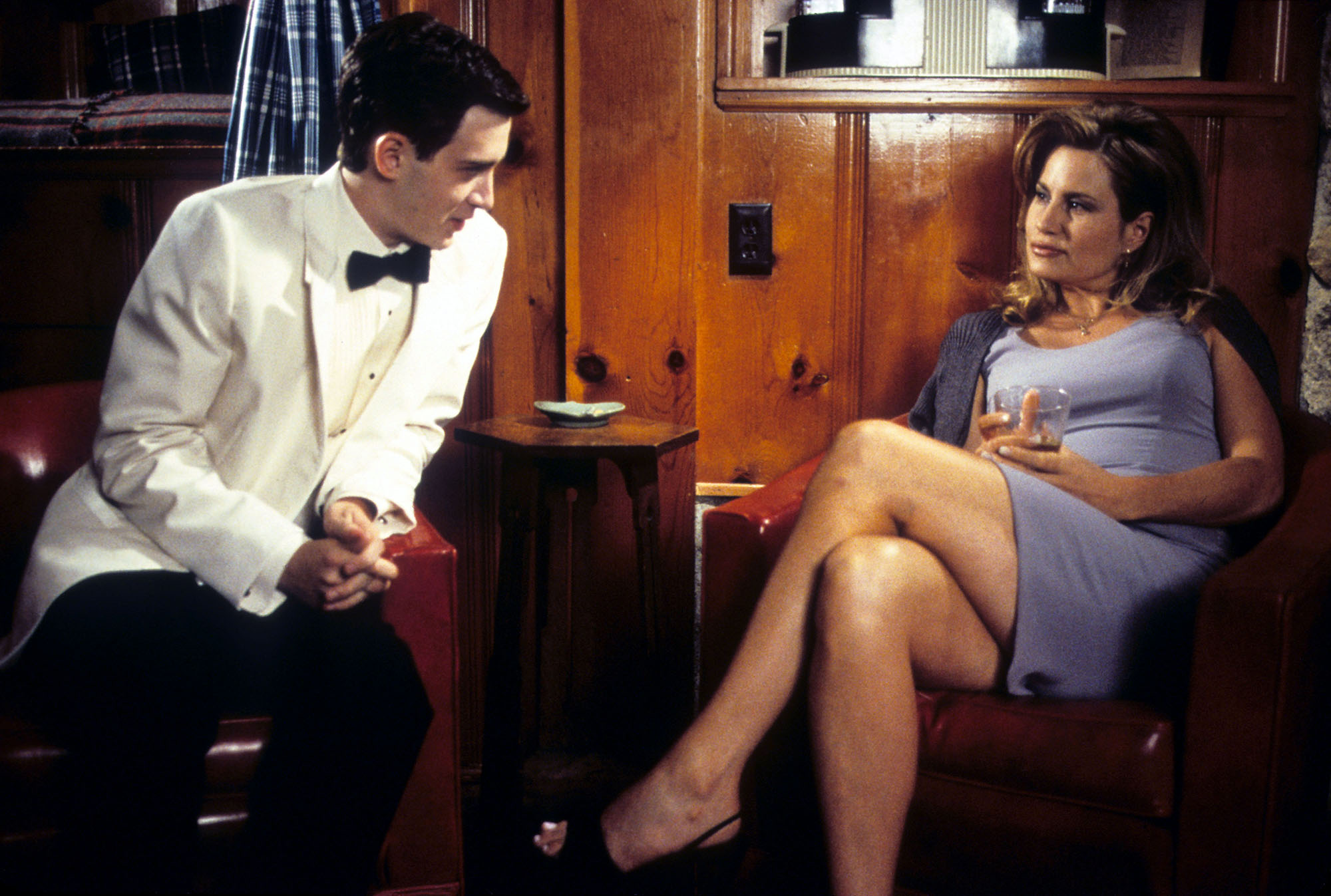 “‘American Pie’ was just — it helped my dating life in a way that I can’t ever explain,” she told Grande. “If I hadn’t had that movie, I don’t think … Well, let’s just say it would’ve been a very dull decade.” 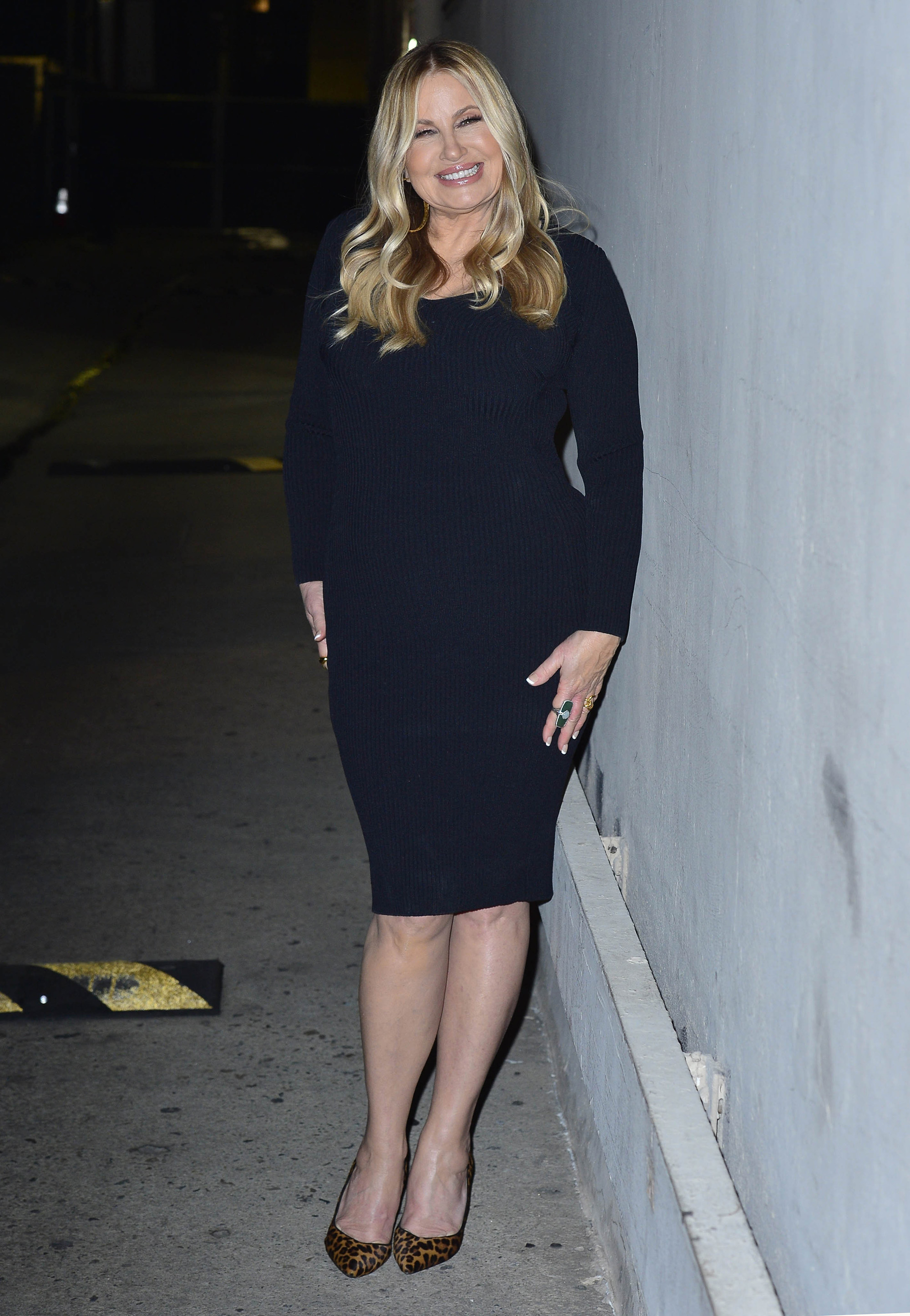 Coolidge clarified that she hasn’t actually slept with 200 men. 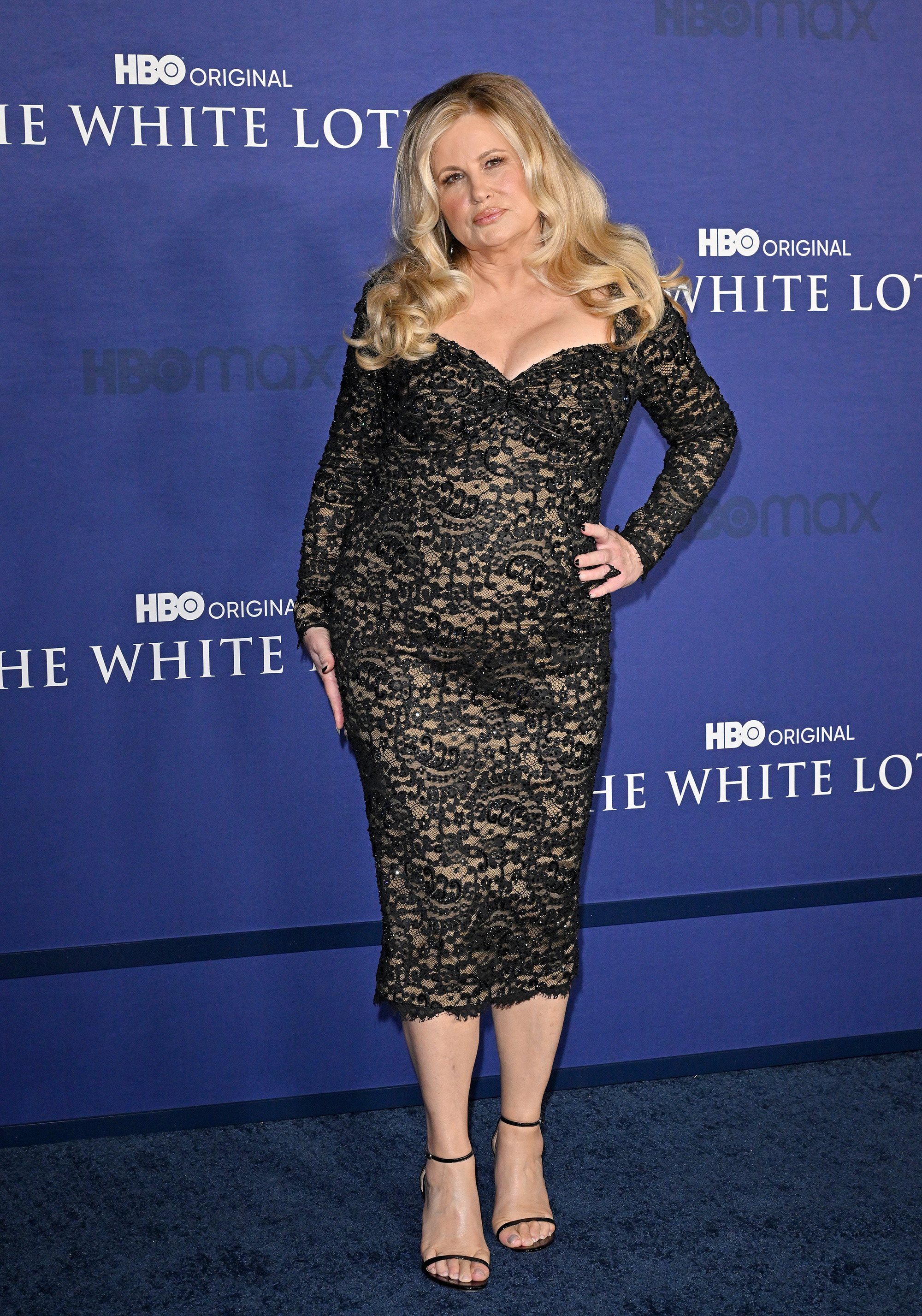 Coolidge clarified that she hasn’t actually slept with 200 men.

Braunwyn Windham-Burke: I'm 'unable to provide' for my kids amid divorce