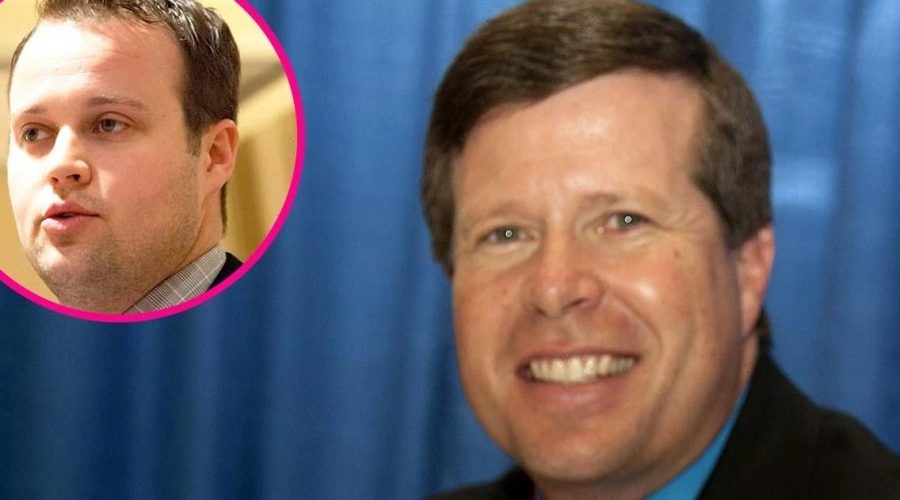 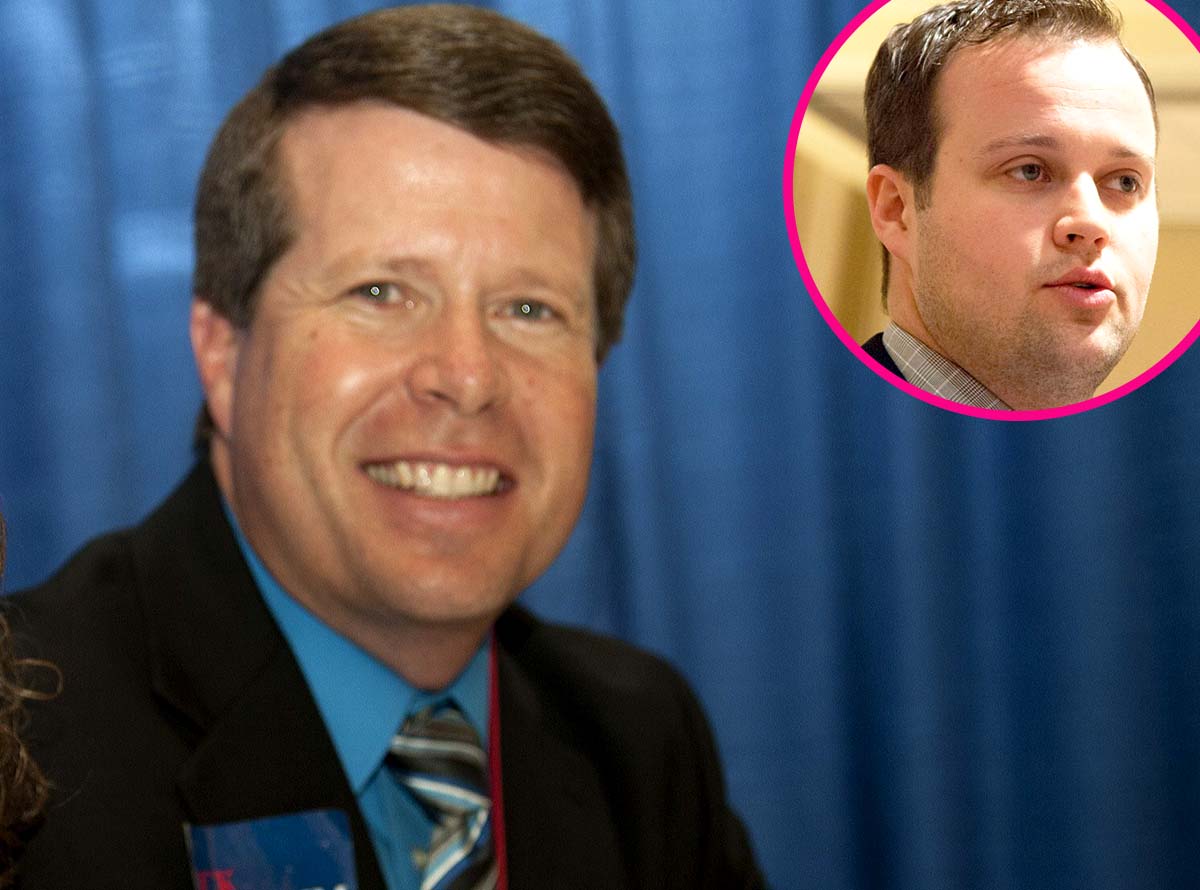 The Duggar family patriarch, Jim Bob Duggar, is getting back into politics. The 19 Kids and Counting alum, 56, announced on Friday, October 29, that he has entered the race to represent State Senate District 7 in his home state of Arkansas.

The Duggars: A Comprehensive Guide to the Famous Family

“Northwest Arkansas is my lifelong home,” the reality star said in a statement posted to the Duggar family’s Facebook page on Friday. “It’s where my wife, Michelle, and I have raised our 20 children. It’s where we’ve grown our small businesses. It’s where we’ve built a life centered around our faith, family, and friends.”

He went on to describe his beliefs, saying that he’s “pro-family, pro-business, pro-gun and pro-life.” The real estate agent formerly served in the Arkansas House of Representatives from 1999 to 2003.

“I’m running for State Senate because these are unprecedented times in our nation,” he continued in his statement. “It’s time for conservatives to demand courageous leadership that puts Arkansas families, jobs, and our constitutional liberties first.”

Earlier this year, Jim Bob’s eldest son, Josh Duggar, was indicted with receiving and possessing child pornography. “We appreciate your continued prayers for our family at this time,” Jim Bob and Michelle, 55, said in a statement to Us Weekly in April. “The accusations brought against Joshua today are very serious. It is our prayer that the truth, no matter what it is, will come to light, and that this will all be resolved in a timely manner.”

Josh, 33, was released on bond in May, but a judge ruled that he could not return home because of the “six minor children that live in your house.” The former TLC personality shares Mackynzie, 11, Michael, 10, Marcus, 8, Meredith, 6, Mason, 4, and Maryella, 23 months, with his wife, Anna Duggar. Shortly before Josh’s arrest, Anna, 33, announced that she is expecting the couple’s seventh child.

In June, Josh’s legal team requested that the original trial date of July be pushed back to February 2022, but a judge only granted an extension of four months. The trial is now scheduled to begin on November 30.

Two months after Josh’s arrest, TLC officially canceled Counting On. The reality show followed the Duggar children in their own lives after their original family series, 19 Kids and Counting, was canceled in 2015.

“TLC will not be producing additional seasons of Counting On,” the network told Us Weekly in a statement in June. “TLC feels it is important to give the Duggar family the opportunity to address their situation privately.”

The network pulled the plug on 19 Kids and Counting after reports surfaced in May 2015 that multiple women had accused Josh of molesting them years prior when he was a teenager. He later admitted to cheating on his wife after his Ashley Madison profile was leaked in a hack. At the time, Josh apologized and entered a faith-based rehab program.