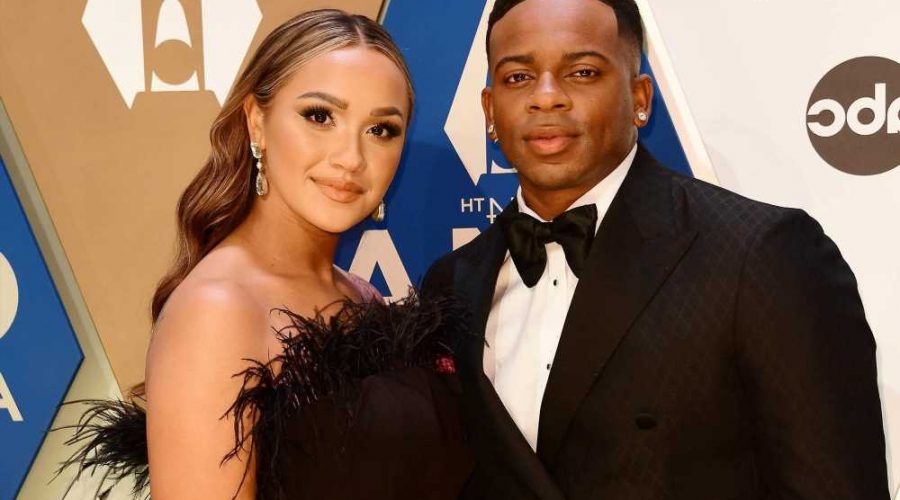 The country singer and his wife, Alexis Gale, welcomed their second child together – a baby girl named Zara James – in Nashville on Saturday, multiple outlets report.

“Everyone is doing great,” a source told People.

Allen, 36, and Gale, 25, are also parents to daughter Naomi Bettie, 1. Additionally, the “Best Shot” singer is dad to son Aadyn, 7, from a previous relationship.

The exciting news comes shortly after Allen announced via Instagram that he had to cancel his concert in Forest City, North Carolina, on Saturday night due to a “family emergency.” He assured fans that the show would be rescheduled at a later date.

Allen, who is currently competing on Season 30 of “Dancing With the Stars,” gave an update on his wife’s pregnancy while talking to reporters, including Page Six, during a post-show presser on Tuesday.

“The wife, she’s feeling good! She’s two centimeters dilated,” he said at the time. “She’s feeling great and just looking forward to welcoming this new baby girl to the world whenever she decides to show her face.”

Allen also shared that he’s looking forward to “learning something new” about himself again, as “each kid challenges you in a different area.”

“The one thing I can say about being a parent, you learn things about yourself,” the singer explained, admitting that his son “challenged” his “patience.”

“Like, man, that boy is a replica of me and what I put my parents through,” he joked. “My daughter [Naomi], she really is the whole protection mode … my wife says I’m overprotective, but I’d rather be ready and not have to get ready.”