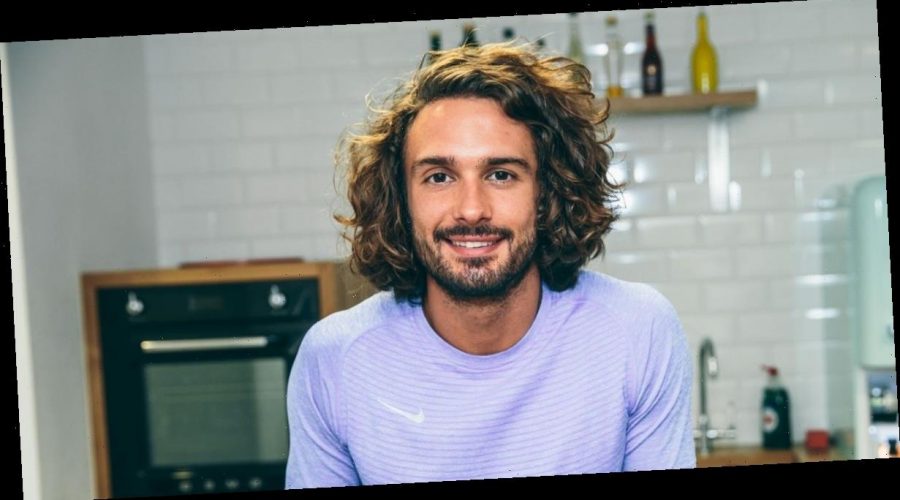 Fitness influencer Joe Wicks started an intense debate over on his Instagram page as he revealed what was the 'perfect' piece of toast.

The star, who is also known as The Body Coach, shared a photo of various different pieces of toast that differed in how long they were cooked.

These were laid out in terms of colour and how cooked they were under letters and numbers.

Joe declared the 'perfect' piece of toast was 'E6' – which was a slice that was golden and just slightly burnt.

However, it seems like many of his 4million followers disagreed with him.

As another insisted: "F4 for sure."

While a fourth chimed in: "H4 left to go slightly cool with butter."

Can there really be a 'perfect' piece of toast though?

Well scientists claim there can.

Back in 2017, British food researcher Dr Dom Lane and his team spent one whole week toasting and tasting 2,000 slices of bread to find the 'perfect' slice.

He claims you need to use a pale, seeded, loaf that has been refrigerated at a temperature of 37.4 degrees.

You'll also need a a ruler nearby as you’ll want to measure the thickness of the bread – which should be 14mm, or 0.551181 inches.

Then, you'll need to set the toaster to produce a temperature of 309 degrees and cook the toast for 216 seconds exactly.

This will give the slice a golden-brown colour and ensure the ultimate balance of external crunch and internal softness – meaning the outside will be 12 times crunchier than the middle, according to the scientists.

Once you’ve removed the toast, quickly add butter, which should be 0.44 grams per square inch.

You will then need to cut your slice of toast immediately – diagonally of course and serve on a plate warmed to 113 degrees to minimise condensation beneath the toast.

Who knew toast was so complicated, eh?

The influencer published his first cookbook Lean in 15: 15-minute meals back in 2015, with it becoming a best-seller.

He also created the "90 Day Plan" with workouts and meals with portions tailored to the individual.