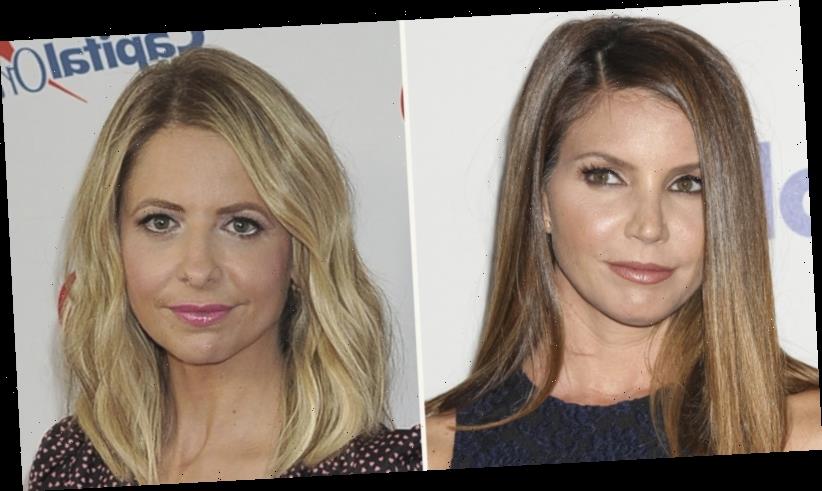 Prominent film and TV creator Joss Whedon, who faced a claim of abusive behaviour on the set of Justice League, drew criticism on Thursday from actors who worked with him on Buffy the Vampire Slayer.

The first and most direct allegations came from Charisma Carpenter, who said in a social media post that Whedon has a “history of creating toxic and hostile work environments,” including the one she experienced on Buffy and while she was pregnant. 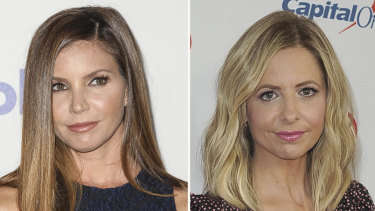 Sarah Michelle Gellar, who starred as the title character on the 1997 to 2003 series, responded to Carpenter’s post with a supportive – if opaque – online message of her own.

“While I am proud to have my name associated with Buffy Summers, I don’t want to be forever associated with the name Joss Whedon,” Gellar wrote. She is focused on her family and the pandemic and planned no further statements at this time, she said, adding, “I stand with all survivors of abuse and am proud of them for speaking out.”

Representatives for Whedon didn’t immediately respond to a request for comment from the writer, director and producer.

Among Carpenter’s allegations: During her pregnancy, Whedon called her “fat,” joked about firing her and, at one point, called her into a meeting during which he allegedly asked if she was “going to keep it,” apparently a reference to her pregnancy, and attacked her character and religion. She said she was “unceremoniously fired” from the role of Cordelia the following season.

“Joss Whedon abused his power on numerous occasions while working together on the sets of Buffy the Vampire Slayer and Angel,” Carpenter wrote. “While he found his misconduct amusing, it only served to intensify my performance anxiety, disempower me, and alienate me from my peers. The disturbing incidents triggered a chronic physical condition from which I still suffer. It is with a beating, heavy heart that I say I coped in isolation and, at times, destructively.”

Further detailing specific incidents that took place during her pregnancy, Carpenter said the alleged mistreatment cast a dark cloud over what should have been a happy time.

“All that promise and joy sucked right out,” she wrote. “And Joss was the vampire.”

Michelle Trachtenberg, who played Gellar’s sister, went on social media to thank Gellar. “I am brave enough now as a 35 year old woman… to repost this,” she wrote, and alluded to “his not appropriate behaviour” she experienced as a teenage actor.

Amber Benson, who appeared as Tara on Buffy the Vampire Slayer, also responded to the allegations, saying in a post that the show had a “toxic environment” that started “from the top.”

In her post, Carpenter said she was prompted to come forward after actor Ray Fisher, who was in 2017’s Justice League as the character Cyborg, alleged last July that Whedon’s behaviour toward the cast and crew was “abusive, unprofessional and unacceptable.”

Whedon, known for his writing and directing on the first two Marvel Avengers movies, was brought in during post-production on Justice League. He oversaw extensive reshoots, editing and visual effects on the film for director Zack Snyder, who had stepped aside after the death of his daughter.

Fisher said Whedon’s behaviour was enabled by Geoff Johns and Jon Berg, two producers on the film who were executives running DC Films for Warner Bros. at the time. Berg left the studio in 2017. 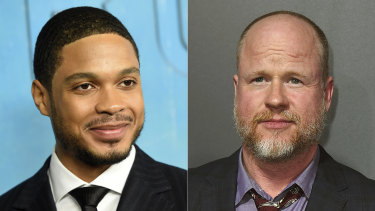 Parent company WarnerMedia launched investigations into the accusations, which concluded in December. The company said then that “remedial action” had been taken, but did not go into specifics.

Fisher has continued tweeting about the matter, turning his focus to DC Films President Walter Hamada, who he accused of undermining the investigation and not taking his claims seriously. Last month his character Cyborg was removed from appearing in the upcoming Flash film, which Carpenter said was the last straw for her.

In its January statement, WarnerMedia said Fisher was offered the chance to return as Cyborg, but given his statement “that he will not participate in any film associated with Mr. Hamada, our production is now moving on.”

11/02/2021 Lifestyle Comments Off on ‘Joss was the vampire’: Buffy actor accuses creator of ‘disturbing’ misconduct
Lifestyle