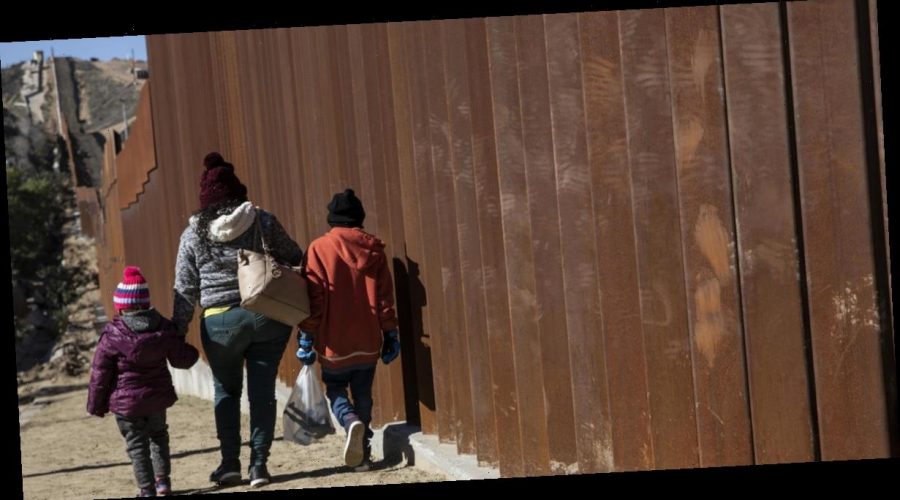 The Justice Department on Tuesday rescinded a memo issued in 2018 by then-Attorney General Jeff Sessions that established the “zero tolerance” prosecution of migrant adults, including parents traveling with children, who crossed the border without legal permission — a policy that led to thousands of family separations before it was halted later that year.

Acting Attorney General Monk Wilkinson issued a new directive immediately annulling Session’s memo, which the Trump administration used to justify the policy of separating of more than 2,800 migrant children from their parents in the spring of 2018.

Wilkinson said the Justice Department should handle criminal prosecutions on a case-by-case basis, considering factors including personal circumstances, the gravity of the alleged offense, the probable sentence and the consequences of a conviction.

“A policy requiring a prosecutor to charge every case referred for prosecution … without regard for regards for individual circumstances is inconsistent with our principles,” Wilkinson wrote.

“While policies may change, our mission always remains the same: to seek justice under the law,” he added.

The memo rescinded on Tuesday instructed U.S. attorneys along the southern border to “adopt immediately a zero-tolerance policy” of prosecuting all cases referred to them of adult migrants who crossed the border without authorization. If prosecuted, crossing the border illegally is a misdemeanor offense.

Sessions’ directive in April 2018 resulted in a border-wide policy of separating migrant children from their parents. The parents were prosecuted, transferred to U.S. Marshals custody and later sent to immigration detention centers for adults. Their children were categorized as unaccompanied minors and sent to shelters and other housing facilities overseen by the U.S. refugee agency.

The separation policy was halted in June 2018 after a federal judge intervened and ordered the government to reunite all separated families. Multiple internal government reports have found that the Trump administration did not have an adequate plan in place to reunite the families after they were prosecuted.

To this day, advocates have been struggling to locate all parents. More than 600 remain “unreachable,” according to recent court filings. President Biden has pledged to create a government task force to help locate them.