The eight-minute visual begins with Khaled, 44, trying to get ahold of Drake, 33, so they can shoot a video for the track. As the rapper scrolls through his phone and sees a barrage of calls from the music producer, he says, “This guy’s off his rocker. I just, I don’t know what to say. It’s every waking moment that I’m alive. It’s like you give someone everything you have, and they’re just like, ‘Another one.’” 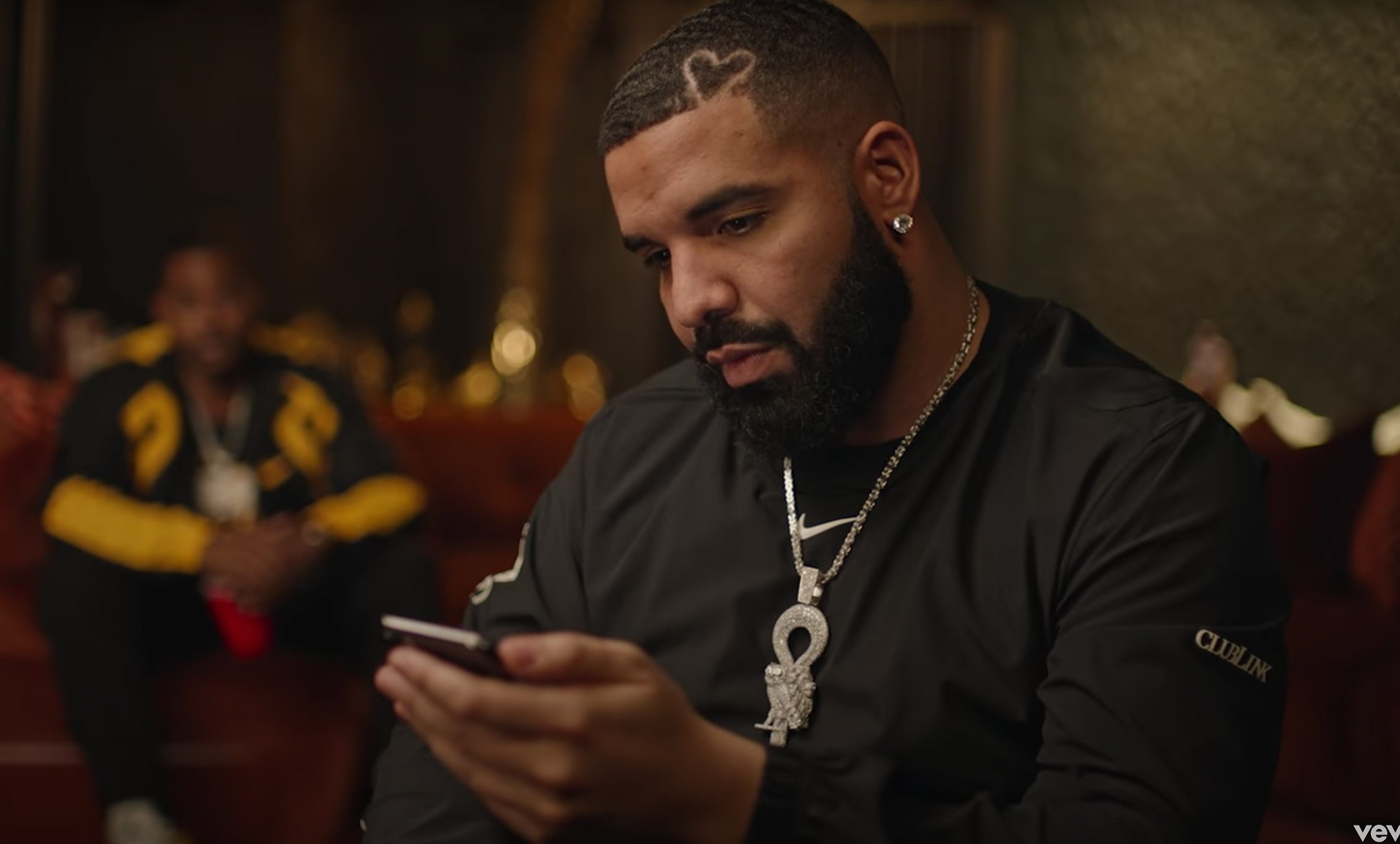 The Toronto native explains that he does not have time to film a video because he is trying to finish his upcoming album, Certified Lover Boy. Then, he comes up with the bright idea to have Bieber, 26, fill in.

As the song begins to play, the “Yummy” singer wakes up in a mansion in the middle of a wild party. He hops out of bed and struts downstairs with a bottle of champagne in hand while lip-synching Drake’s lyrics, including one about Bieber’s ex-girlfriend Selena Gomez: “Look, Ariana, Selena, my Visa.” 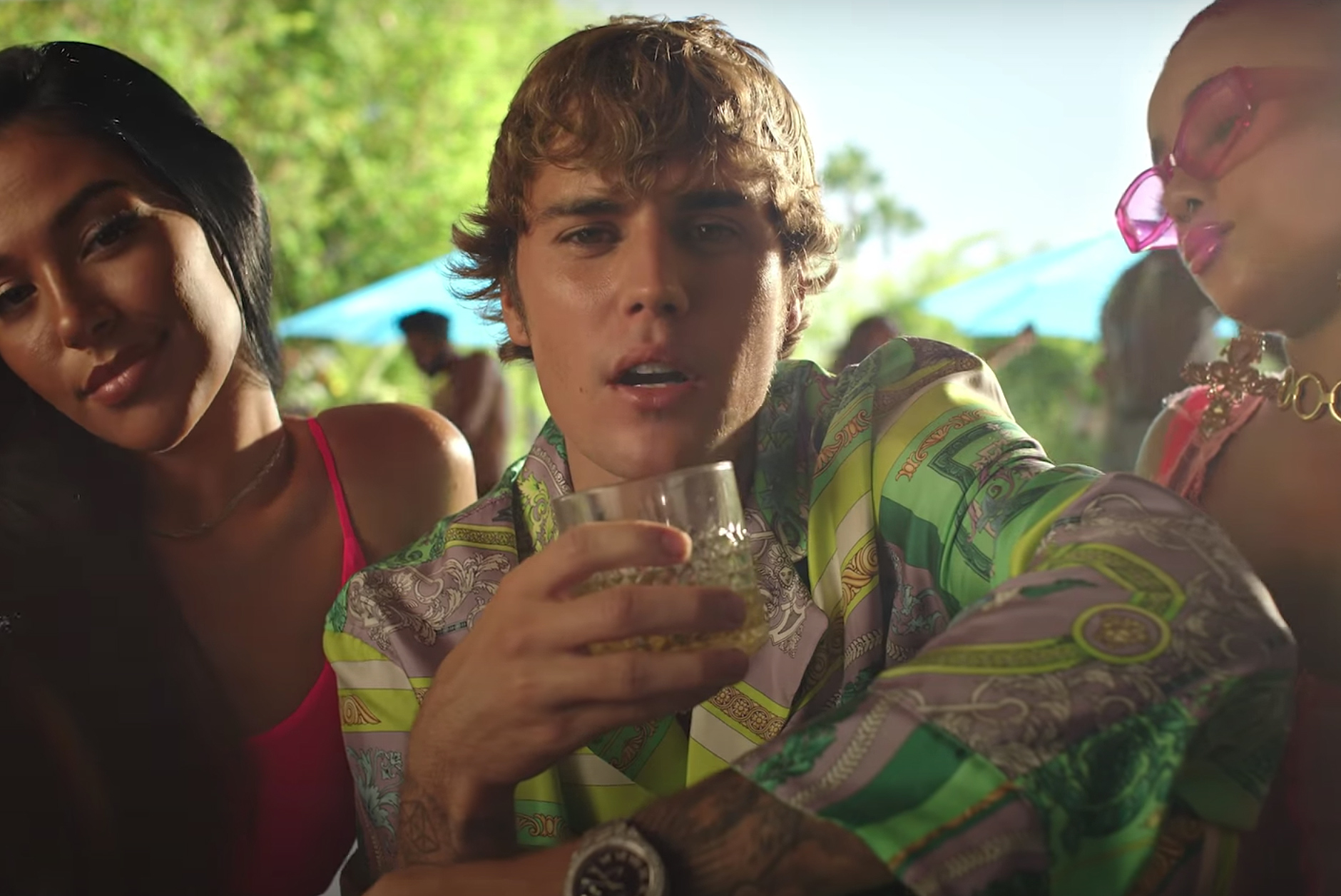 Justin Bieber Through the Years

Throughout the video, Bieber lives a life of luxury and changes from one flashy outfit into the next, all while baring his tattooed chest. His manager, Scooter Braun, and his wife, Hailey Bieber (née Baldwin), whom he married in September 2018, also make cameos. At the end, Justin wakes up next to Hailey, 23, and tells her, “I had a crazy dream. Drake asked me to be in a video, but he wasn’t in the video. It was just a bunch of people.” 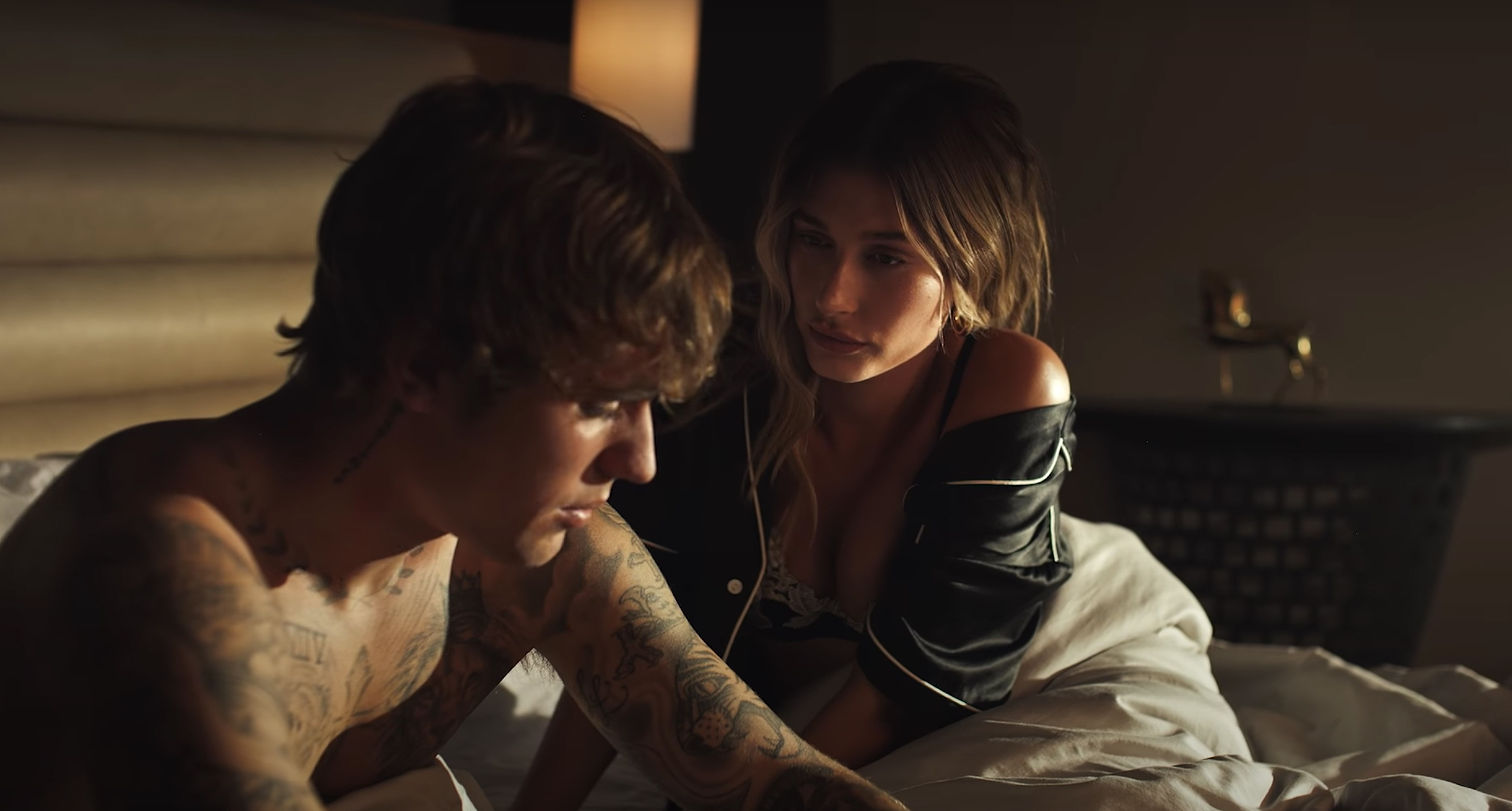 As the couple head outside to walk their dog, the “Never Say Never” crooner gets a call from Drake and looks directly into the camera, confused.

All of the Biggest 2020 Album Releases

Fans went wild over the “Popstar” video after it was released, causing both Justin’s name and the title of the track to become trending topics on Twitter.

“Everyone say thank you to justin bieber for bringing bizzle back,” one fan tweeted, referencing the rap name that the Grammy winner used during his wild years. Another Belieber wrote, “JUSTIN BIEBER IS THE FINEST MAN IN THE WORLD CHANGE MY MIND.”

Many Twitter users pointed out that Justin looks happy and healthy in the video after enduring a few tough years.

“Now THIS is what i call progress. Justin Bieber didn’t come to PLAYYYYY,” one fan wrote. Another added, “While justin bieber was battling with lyme disease and suffering from extreme depression ppl decided to make fun of his looks but now he’s much healthier… we love the glow up!”