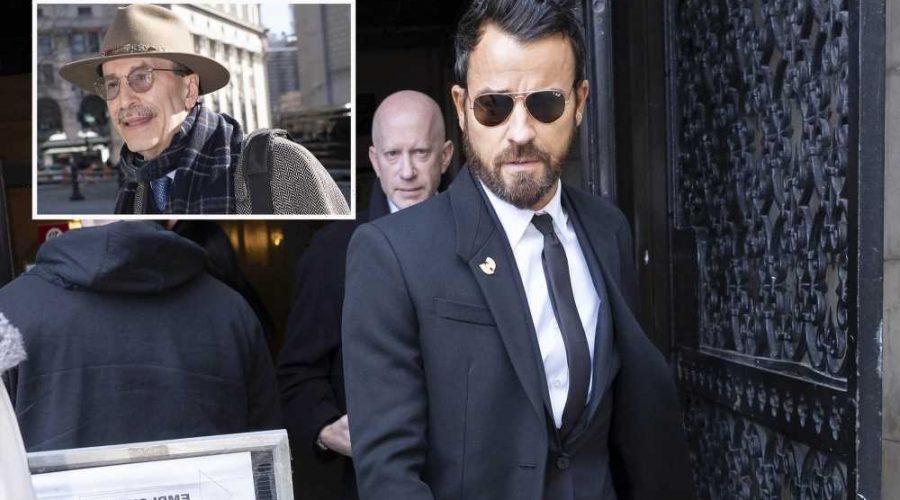 Justin Theroux’s neighbor — who has been locked in a bitter, years-long legal battle with “The Leftovers” star — is accusing the co-op board of their Greenwich Village building of trying to evict him by making his “life as miserable as possible,” new court papers show.

Norman Resnicow, 74, and his wife Barbara, 72, brought their case in Manhattan Supreme Court Tuesday seeking to dissolve the board of directors, claiming they “wasted and squandered” the Washington Place property and made the couple the “targets of a vengeful campaign to force them from the building and to compel the sale of their apartment at a distressed price,” the court papers allege.

Resnicow and Theroux, 50, have been duking it out in a separate court case since 2017 when the actor sued Resnicow for allegedly starting a campaign of harassment against him and then-wife Jennifer Aniston, 52, after the famous couple started a $1 million renovation. 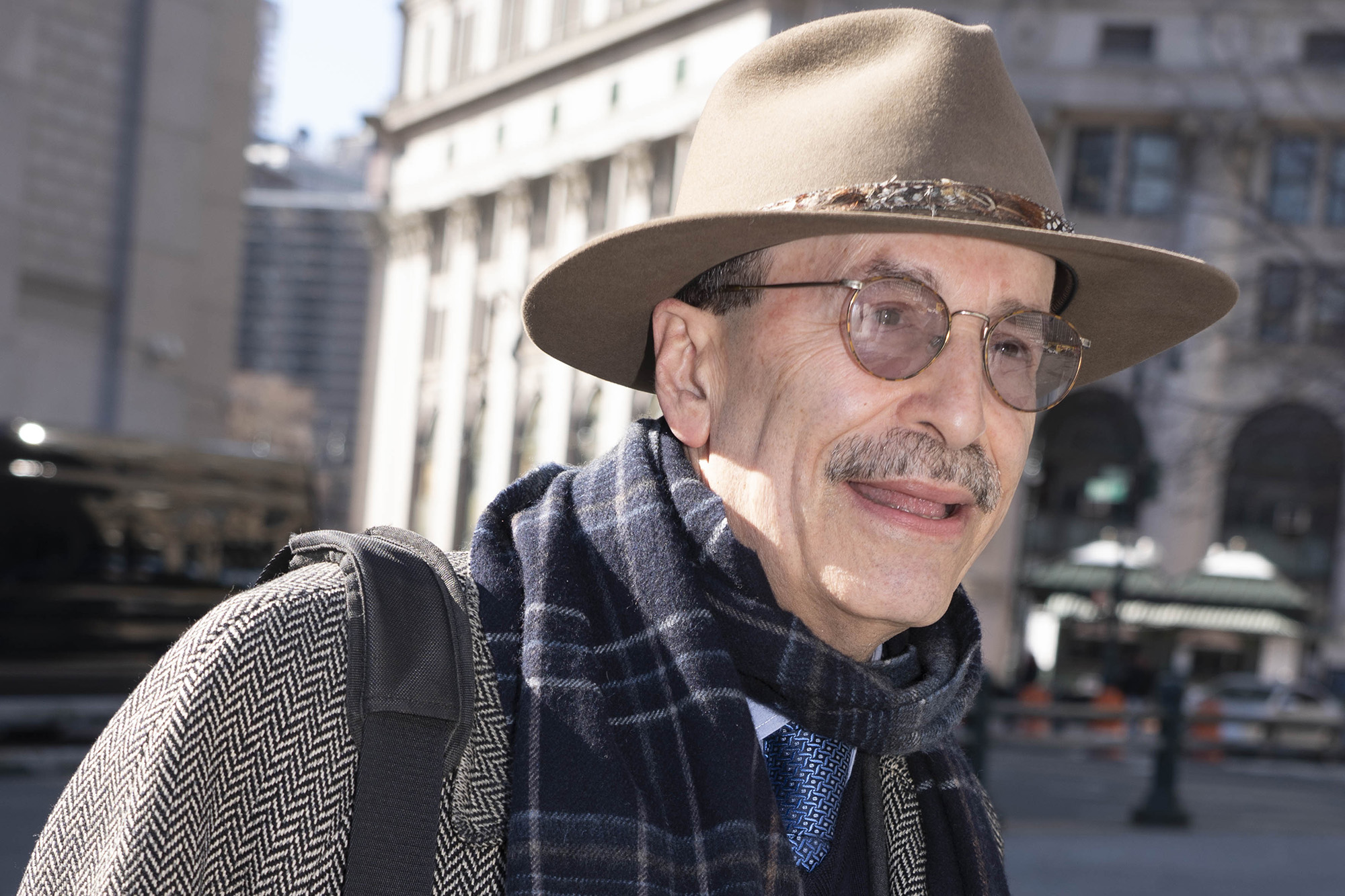 Resnicow says he and his wife have lived in the building for 17 years, have invested much of their assets into the property and are even the largest shareholders in the building, the filing claims.

They say their unfair treatment by the six-member board — including Theroux — has come to a head, with the board setting a Sept. 28 meeting “for the purpose of terminating petitioners’ proprietary lease, canceling their shares and evicting them from the building,” the suit charges.

The Resnicows claim the board wants them out so badly that they are “willing to see parts of the building disintegrate,” the filing alleges.

Resnicow is accusing the board of turning against him only after Theroux was elected a member in 2018.

And last summer, Theroux had his lawyers report to the Department of Buildings that the Resnicows accessed their side of the roof terrace — that the actor shares with them — through a window, the court papers claim. 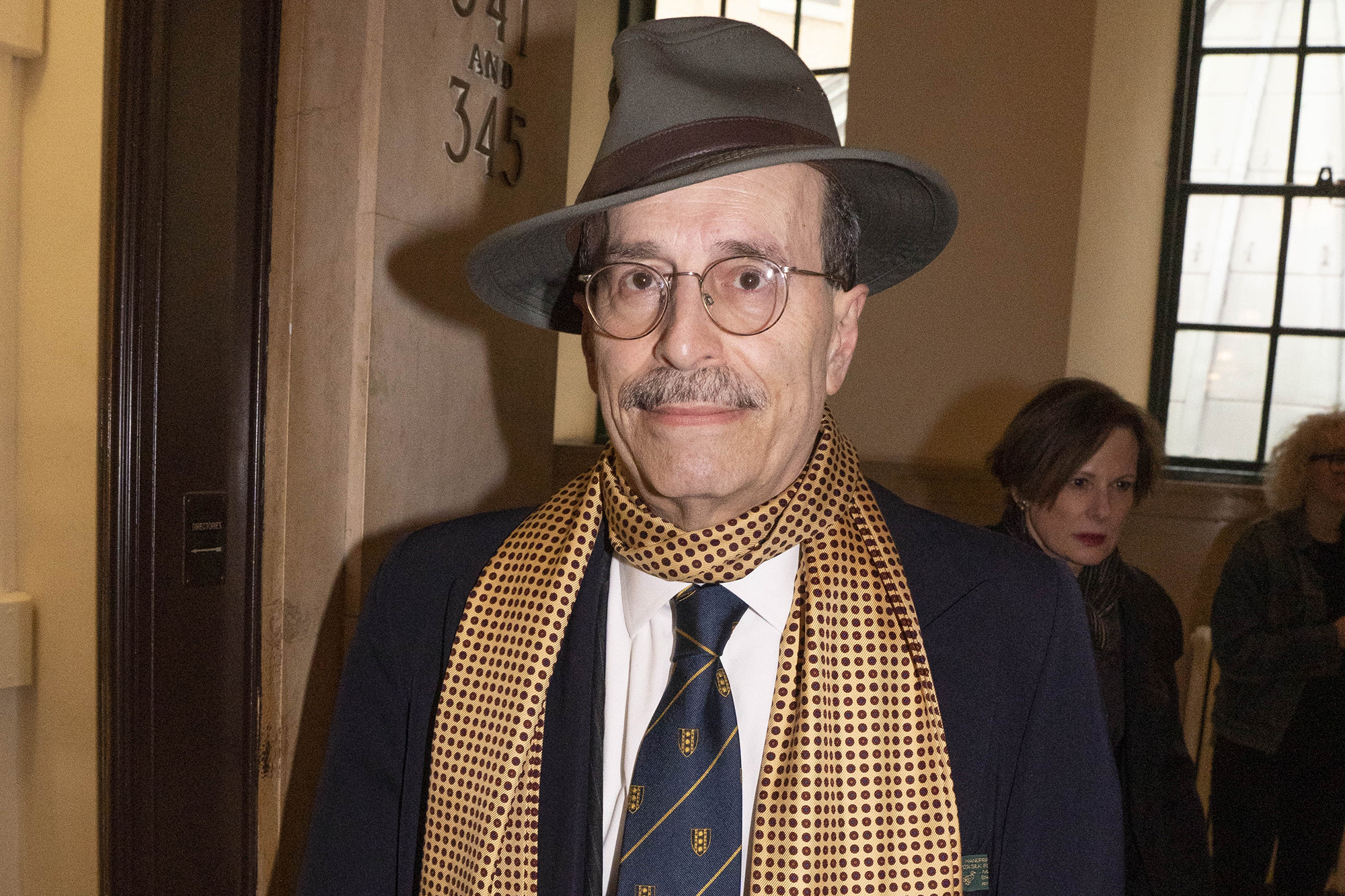 The DOB then issued a finding that the window wasn’t a legal exit and the building sent a letter saying the elderly couple couldn’t use it anymore, depriving them of “their long-utilized exclusive right to use their portion of the roof terrace,” the filing alleges. They claim this also lowered the value of their unit.

The board went along with Theroux’s “sleazy stunt” — even though it only benefited him and not the building as a whole, according to Resnicow’s suit.

The couple says they’ve been excluded from knowing about the building’s finances and decision-making and the board has wrongfully withheld tax abatements that they are owed.

They also say the building has failed to pay for basic maintenance, like replacing windows, fixing leaks and properly maintaining the roof. And they claim the heat in their apartment hasn’t been working properly since 2016, with temperatures getting as low as 50 degrees on Thanksgiving 2018, the suit claims.

“Intending to make the Resnicows’ lives in the building as miserable as possible – while they paid a quarter of all the corporation’s expenses – the board of directors rejected every mitigation measure suggested by the Resnicows,” the suit charges.

The couple says they went into mediation with the board but it only wanted them out of the building, and “the Resnicows were unwilling to acquiesce to a fire sale of the home they had enjoyed and assiduously improved for 17 years — especially in the wake of the campaign waged by board to undermine its value,” the filing alleges.

A lawyer for the board and for Theroux did not immediately return requests for comment.

22/09/2021 Lifestyle Comments Off on Justin Therouxs neighbor sues co-op, claims board wants to evict him
Lifestyle